The Pensions Regulator has said the majority of employers it has visited have failed to make the correct pension contributions for their staff, it said.

The TPR is now carrying out in-person spot checks on employers in a compliance push enabled by the relaxation of coronavirus restrictions earlier this year.

On May 3, David Fairs, the watchdog’s executive director of regulatory policy, told a Pensions Administration Standards Association conference that TPR had used its enforcement powers on automatic enrolment on more than 500,000 occasions since July 2012.

These have included inspections, unpaid contribution notices and compliance notices, along with fixed and escalating penalties.

On May 5, the regulator said that its compliance drive marks a return to larger-scale, in-person inspections across the UK, following the lifting of Covid-19 restrictions.

“Where we are aware that an employer is failing to do the right thing, we will take action to protect savers, including on-site inspections,” said Joe Turner, TPR’s head of compliance and enforcement.

“This means we could be knocking on an employer’s door in any part of the UK.”

The watchdog said that its onsite visits help it learn about employers’ behaviour and identify the cause of common errors, including administrative mistakes.

Employers are typically notified of an upcoming inspection a fortnight in advance of it taking place.

TPR named Greater London, Nottingham, Greater Manchester and Belfast among its planned areas for inspection in the coming months. 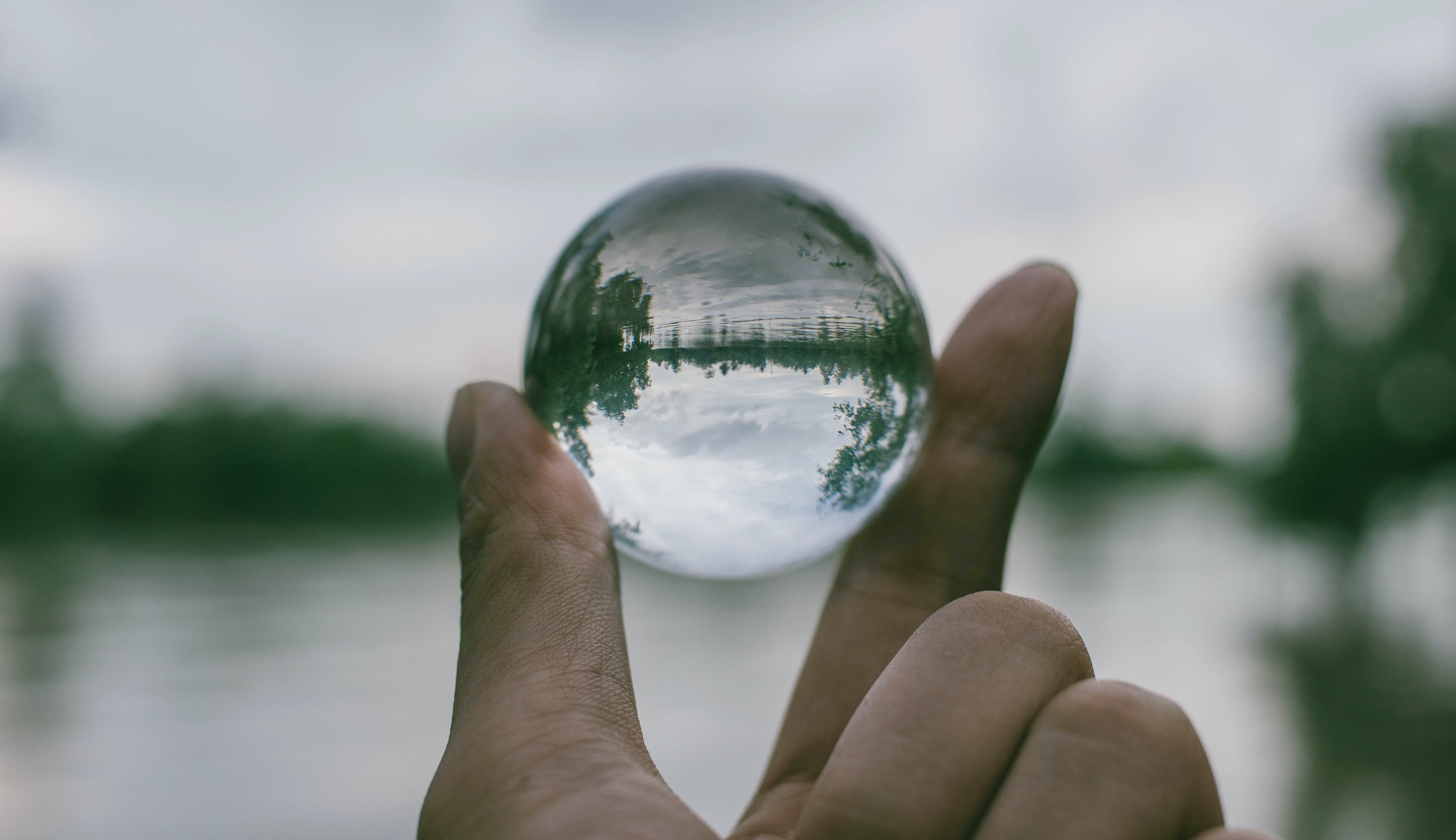 TPR not ruling out ‘value for money’ league tables

Pensions Pensions Regulator Your Industry
A service from the Financial Times