The Department for Work and Pensions’ plans to promote investment in illiquid assets could end up increasing costs for members and raise the regulatory burden on schemes without improving retirement outcomes, consultants have warned.

It comes as the government’s consultation on facilitating investment in illiquid assets by defined contribution pension schemes, which opened in March, closes to responses on May 11.

This is part of the DWP’s intention to open illiquid asset classes to DC schemes through proposed reforms that include excluding performance fees from the default fund charge cap.

The DWP also wants trustees of larger DC schemes with more than £100mn assets to “disclose and explain” their policy on investment in illiquid assets and disclose any current holdings on a quarterly basis.

This information would need to be included in the scheme’s statement of investment principles and in the annual chair’s statement.

However, LCP warned in its response to the consultation that these proposals — despite being well-intentioned — could fail in their goal to drive more investment in illiquid assets and risk increasing scheme costs without improving member outcomes.

The response said the information would be in documents that are rarely read by members and would therefore be unlikely to improve member engagement with their scheme’s investment strategy, which the DWP’s consultation suggests.

The consultation closes a day after the government sets out its agenda in the Queen’s Speech on May 10, which has prompted speculation over potential reforms to help facilitate scheme investment into illiquid assets.

In March, work and pensions secretary Thérèse Coffey said that the government would legislate on scheme investment in illiquids.

Gathering data on a quarterly basis would increase the costs of running the scheme, adding a regulatory burden while delivering little for members, said Laura Myers, partner and head of DC pensions at LCP.

“Requiring quarterly reporting of holdings of illiquid assets seems unnecessarily costly and burdensome, especially as many schemes may only make strategic decisions about their asset allocation on an annual or triennial basis,” she added.

While she acknowledged that most trustees would consider investing more in illiquid assets, she pointed out that schemes face barriers that the DWP proposals would not address.

“In particular, trustees need greater guidance from government on how best to reconcile the greater use of investments which involve less frequent pricing and the ability consequently for members to ‘win’ and ‘lose’. We also have the issue of tying up funds for long periods with the demands of members who expect access to their funds at short notice,” Myers added.

LCP’s response stated that regulatory clarity from the DWP on those points would help increase comfort among schemes to invest in illiquid assets.

One industry source, who did not wish to be named, told FTAdviser's sister publication Pensions Expert they would be “really surprised” if reforms that would help schemes invest in illiquid assets were not included in the Queen’s Speech. 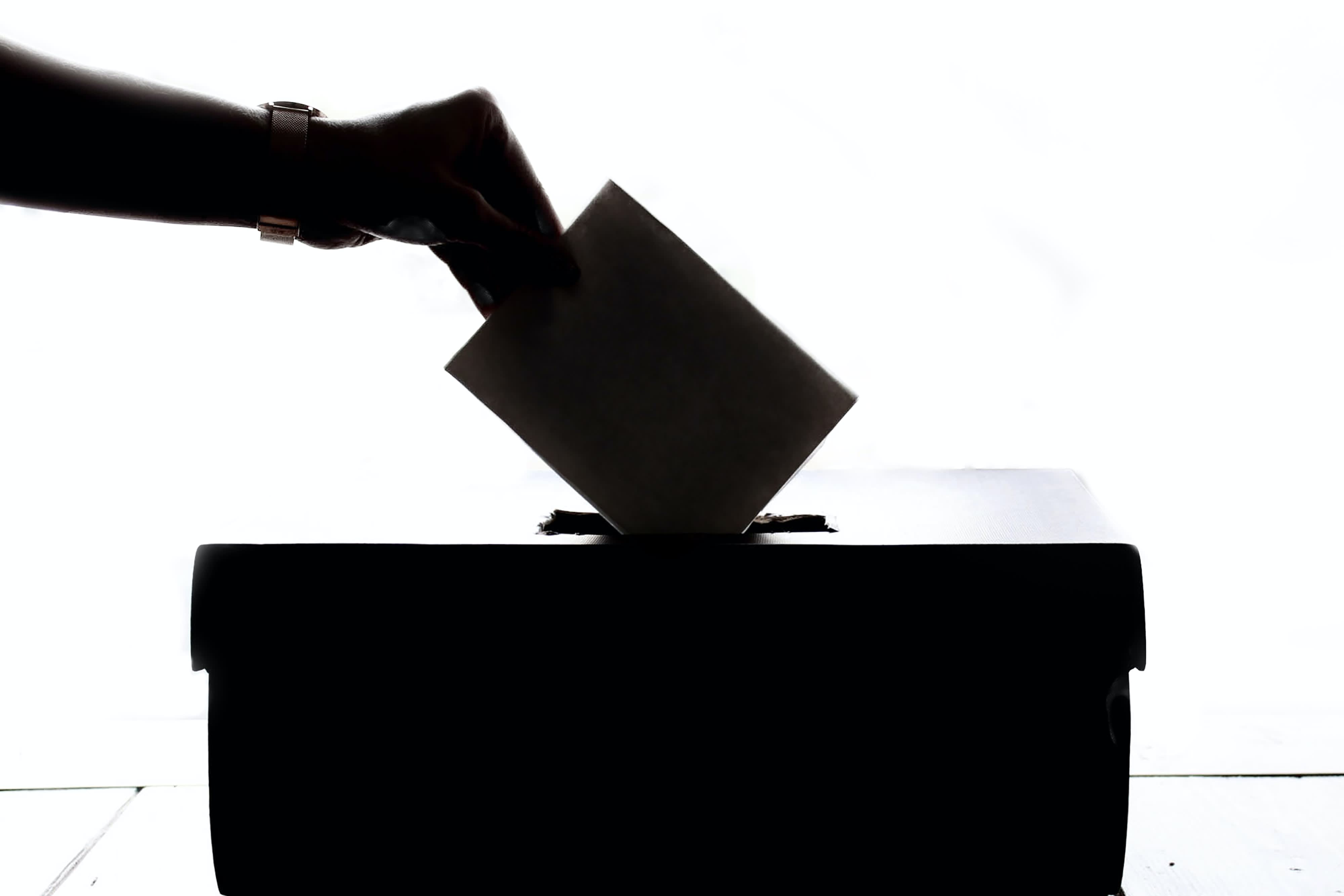