The cap on personal contributions opens up a new world of advice opportunities.

Even before the cost of living crisis, the hike in NI was seen as controversial. Using income tax instead would have captured wider pensioner incomes. But the government justified using NI on the grounds of it applying to employers too, although this is not the case for the self-employed, exacerbating tax differences between them and employees.

The increase in NI rate does break a Conservative manifesto commitment, as did the temporary suspension of the state pension triple lock, announced (not by coincidence) on the same day. But against the backdrop of the havoc caused by the pandemic, I believe the government had the justification to take this step.

Alongside the increased contribution from the state, individuals will still be expected to pay a share of their care costs, depending on their assets and income. Social care provision is a devolved matter, and the new bill is for England only with different provisions applying to personal contributions in Scotland, Wales and Northern Ireland.

However, the NI and dividend tax increases apply UK wide, so to compensate for this there will be a payment to devolved governments which the UK government expects to be used for devolved NHS and social care.

Importantly, from October 2023 onwards, anyone requiring care either in their own home or on a residential basis will have eligible personal contributions to care costs capped at a total of £86,000, to be increased thereafter in line with average earnings growth.

This means those who require care for lengthy periods avoid facing catastrophic costs that can currently wipe out life savings. For those already receiving care at that point, it is only eligible personal contributions made from October 2023 onwards that will be counted towards the cap.

Local authorities will determine eligible costs, based on what they would pay for the care they consider the individual needs. Individuals will have the option to pay a 'top-up' for a more expensive service, but these top-ups will not count towards the cap.

Even before the cost of living crisis, the hike in NI was seen as controversial.

For those in residential care, it is only care costs that will be capped. For consistency with those receiving care in their own home, individuals will be expected to continue to pay for daily living costs, effectively room and board. Here, to avoid subjective assessments of how each care home splits the costs up, for the purposes of the cap, a national, notional amount of £200 a week in 2021-22 prices has been set. 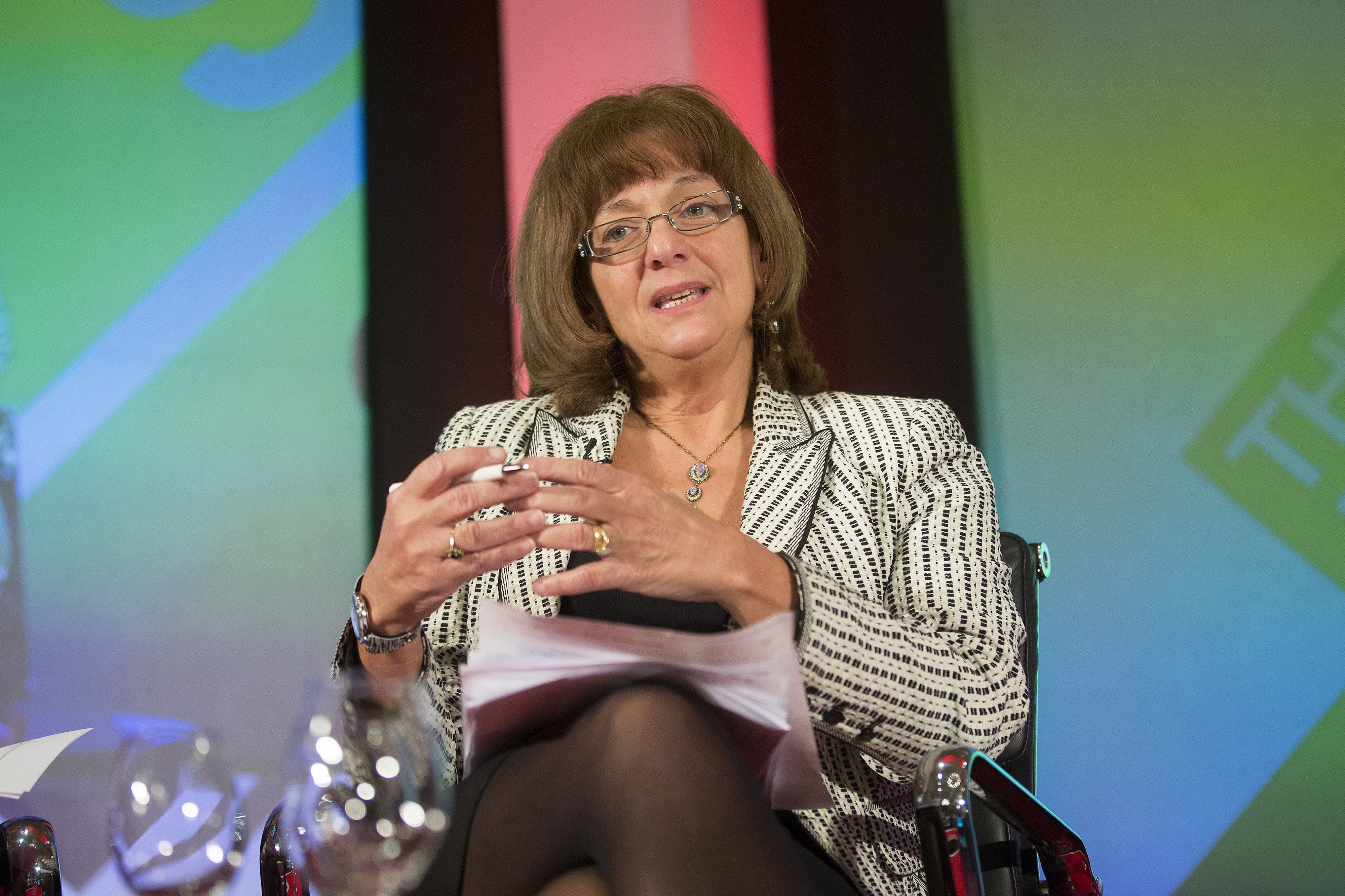 Pensions Social care CPD
A service from the Financial Times