Quilter has called on the government to reduce the tax burden after research revealed that the gender pensions income gap in the UK means that retired women go for four and a half months each year without getting a pension.

Quilter financial planner Megan Rimmer said: "We are all well aware of the gender pay gap suffered by working women, but it is equally important to acknowledge that when those women leave work as retirees, the gap widens significantly,” she said.

“While a worryingly high figure, the main drivers of this difference are already known and are related to work. It should therefore come as little surprise that the inequalities experienced by women in their working lives translate into their retirement.”

She made her comments in response to research issued for ‘gender pensions gap day’, which is the day when female pensioners finally begin being paid.

Women are the overwhelming bearers of this injustice.

This was on May 19 this year and was marked by the publication of analysis by the Trade Union Congress, which revealed that in many industries women have workplace pensions worth less than a fifth of male colleagues.

It also said the average pension income gap between women and men is currently at 38 per cent.

Rimmer said with women earning less than men on average, meaning they have less money to save into a pension in the first place, they are also far more likely to have differing work patterns throughout their lives than their male counterparts who tend to remain steadily in full time roles.

“The private pension system – unlike the state pension system – often amplifies these differences further,” she said. “Though women currently earn less than their male counterparts, over a working life this can contribute to an even greater difference in pension wealth by the time they are approaching retirement.

“This is primarily due to the fact that more of men’s earnings qualify for pension contributions, with women being disproportionately affected by earnings thresholds and qualifying earnings limits for auto-enrolment.”

Rimmer explained that this alone is a “worrying situation”, not helped by an "archaic pension taxation system", which leaves some women disadvantaged.

“After much posturing, over the past couple of years the government finally started to make headway on how to fix the discriminatory issue of net pay schemes versus relief at source, which sees the lowest paid in net pay arrangements miss out on tax relief,” she added.

“Women are the overwhelming bearers of this injustice as they account for approximately two-thirds of the people impacted.

“In October 2021 – well over a year since the launch of the initial consultation - the government announced that it will “resolve the anomaly by introducing a system to make top-up payments directly to low-earning individuals saving in pension schemes using a net pay arrangement from 2024-25 onwards.”

While any progress on this issue is welcome, the delayed resolution will mean many people, the majority of which are women, will be losing out for some time yet, she said. 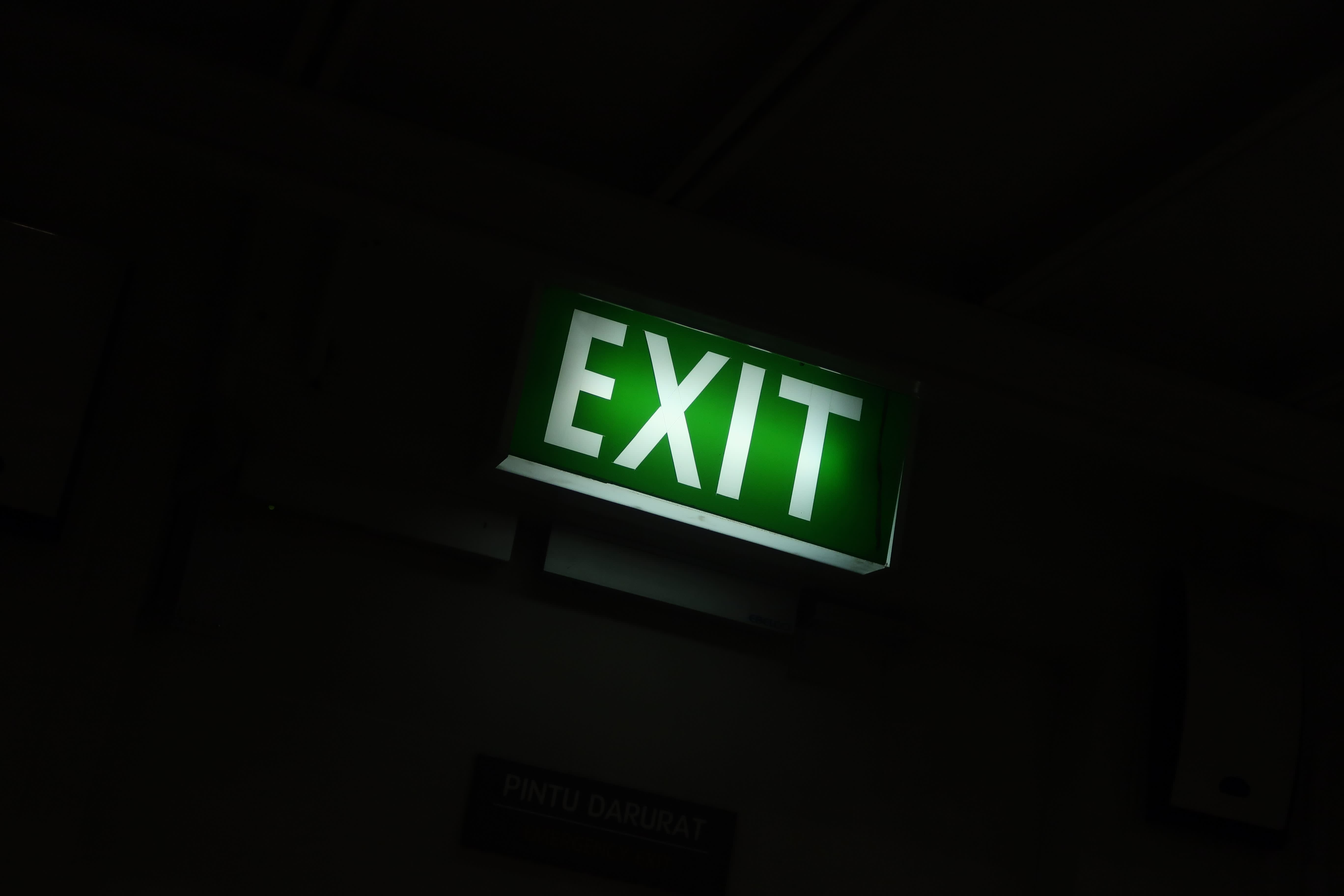 Pensions State Pension Quilter
A service from the Financial Times