Aviva’s application for a £3.5mn professional negligence claim to be struck out has been dismissed by the High Court.

The claim relates to Friends Provident, a life business the provider purchased back in 2015 as part of Friends Life. It alleged Friends Provident “failed” to provide “reasonably competent advice” to the James Cropper Plc Pension Scheme.

The claim alleges for seven years, from 1995 to 2002, male members of the scheme were disadvantaged because their retirement age was not amended in line with women’s.

The claim, waged by the scheme’s trustee Entrust Pension Limited and its employer, is seeking compensation for the liability the alleged negligence incurred, which James Cropper was required to fund in 2017.

I consider that any appeal would have no real prospects of success.

Last week (July 8), Judge Hodge said Aviva should pay the claimants' costs and that any appeal applied for by Aviva would have “no real prospects of success”.

A trial of the claim is yet to be heard. The judge has given Aviva a 21-day window following the trial to file an appeal to avoid any delays.

The claim hinges on a more than 30-year-old judgement (Barber), when the European Court of Justice decided in 1991 that the right to equal pay for men and women applied to occupational pension schemes. This meant men and women had to be given the same retirement age.

Until then, it was normal practice in the UK to have unequal retirement ages between male and female members, typically 65 for men and 60 for women.

In the claim, James Cropper and Entrust Pension allege Friends Life administered the scheme on the basis that male and female normal retirement dates were equalised (at 65) with effect from November 1, 1995, and that Friends Life advised both parties that equalisation had occurred from that date.

However, the scheme’s trustee and employer have accused Friends Life of being “wrong to do so” because the ages were not in fact equalised until a deed dated December 19, 2002.

The result, according to the claim, was that the scheme's 'Barber Window' - the period in which male and female retirement ages were not level following the legislation - was prolonged by seven years.

“Throughout that period, disadvantaged male members of the scheme continued to accrue more valuable benefits than the claimants had either intended or understood because they continued to be able to do so on the basis of the female members' normal retirement dates (of 60),” the High Court laid out, paraphrasing the claim.

“Because the Barber Window was prolonged by some seven years, the claimants assert that they have been left with substantial unintended liabilities in the scheme. These are said to amount to some £3,500,000.”

According to the court document, Friends Provident administered the James Cropper Plc Pension Scheme from February 1984 until about June 2008. 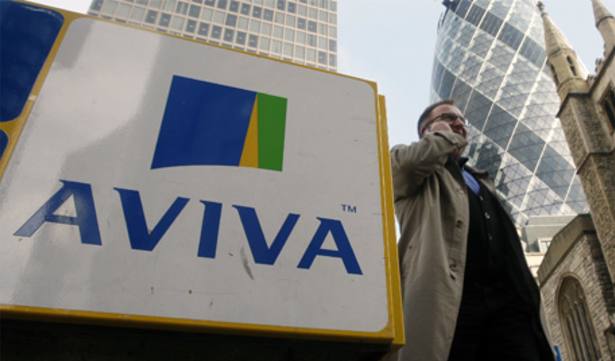 Pensions Aviva Friends Life
A service from the Financial Times