Respondents to the Department for Work and Pensions' dashboards consultation have argued that the timeline for making the initiative accessible to the public is too short.

The consultation, launched on June 28 and closed on July 19, set out plans to give schemes just 90 days’ notice before the dashboards go live, with experts continuing to point out to a capacity crunch in their responses to the government.

"Expecting the largest schemes to be ready to go in less than a year, is rather like asking someone to bake a cake but only giving them part of the recipe," Sackers associate director Katy Harries told Pensions Expert, FTAdvisers sister publication. "Even with this reprieve, timings remain tight for those early onboarders and many more ingredients are still needed."

A handful of commentators have, however, come out against the 90 day period between the point at which the dashboards will be available to the public - known as the DAP - and their announcement.

“We believe this period is too short,” said the Association of Consulting Actuaries pensions committee chair Peter Williams. “A large amount of preparatory work will be required.”

Too short for some, too long for others

A number of respondents and commentators on the DWP’s consultation have suggested that window between announcing dashboards and making them accessible be extended to at least six months.

“We would suggest at least nine months is required, or if a strong indication is given that the DAP will be, say, 12 months after that announcement with the DAP being confirmed say six months in advance, this might be made to work,” Williams said.

“In our view a bigger issue is a ‘big bang’ approach generating a very large number of queries.

“We understand that this approach may get the greatest public engagement, but the industry will severely struggle to find the resources to deal with the influx in a reasonable timescale, undermining the public’s confidence. We would prefer a staggered approach, perhaps based on age.”

The Pensions and Administration Standards Association, meanwhile, observed that while 90 days may be too short for some providers, it may in fact be too long for others.

It proposed a “soft launch targeted at a more representative audience (including savers who aren’t currently engaged with pensions or dashboards)”, which PASA said “would both help test the infrastructure from end to end and provide insight into the queries and next steps these generate”.

“Having a long gap between announcement of DAP and DAP itself could lead to a lack of focus in terms of attention on dashboards being available from the press, within pensions communications and ultimately from savers,” it said.

Aegon head of pensions Kate Smith suggested a six month notice period in order to ensure that the industry had recruited and trained enough staff to carry out the initiative.

“As well as a six-month lead in time, we’d welcome an early warning system of progress towards dashboard availability point,” she said. 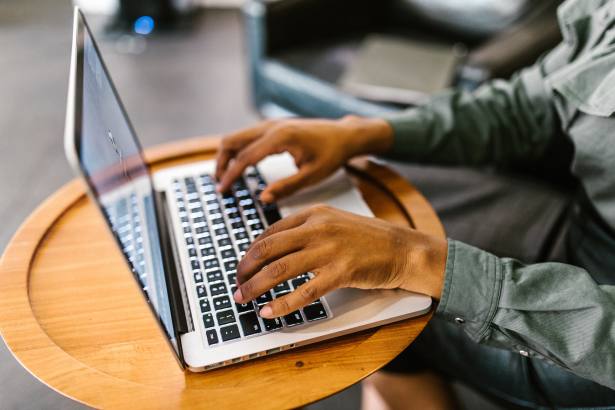 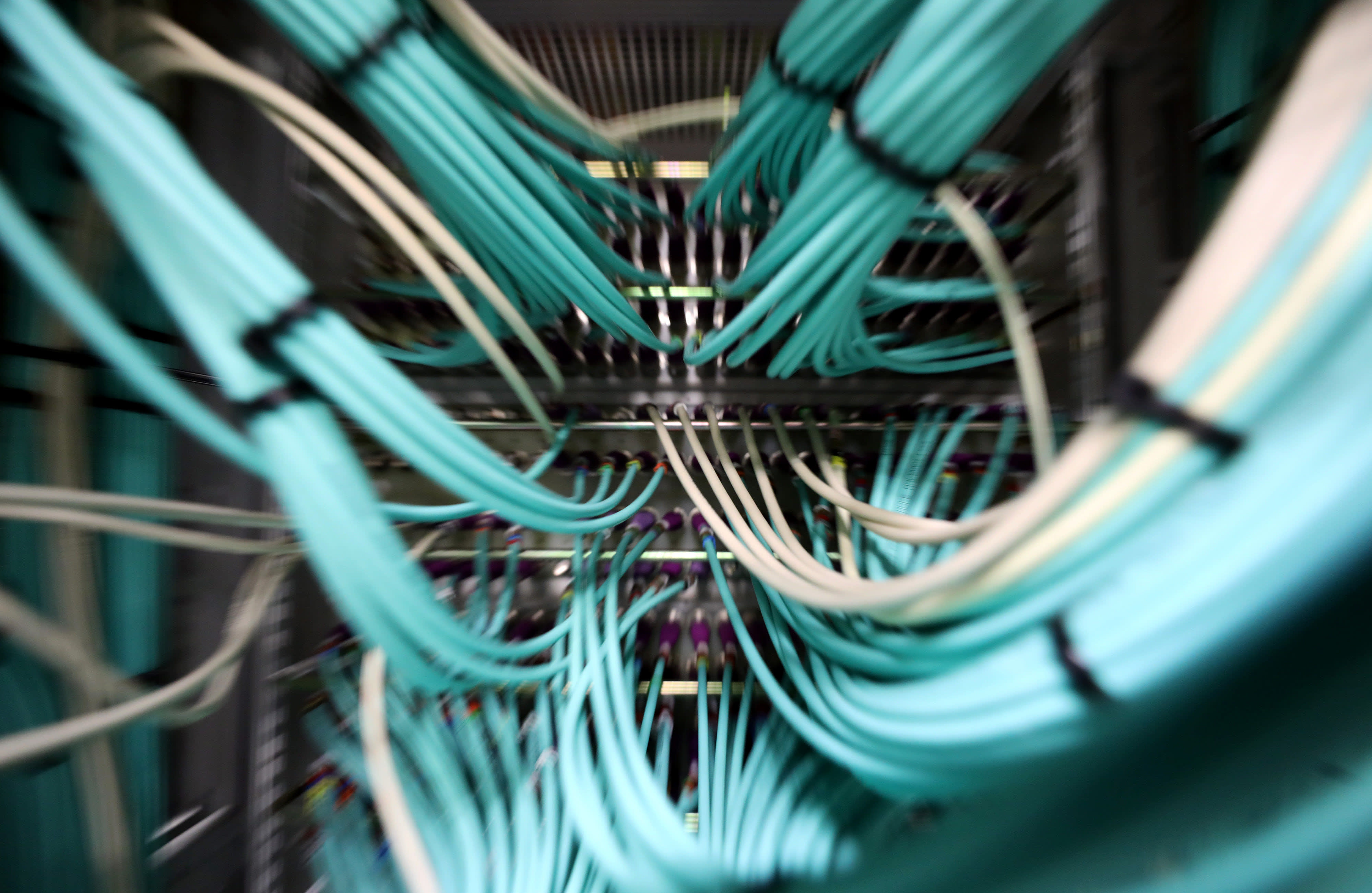