As inflation continues to soar and household budgets become ever tighter, the prospect of a comfortable life in retirement recedes into the distance for many, with more than 2mn pensioners already living in poverty.

Single female pensioners are particularly badly affected, due to the 56 per cent difference in average pension assets held by men and women at retirement age.

The lack of pension provision for women in retirement arises for three main reasons. First, pension accrual is likely to be lower for women, as they are more likely to be out of work, often because of caring responsibilities, leading to an inability to make pension contributions.

Second and third, for those women in work, the twin factors of the gender pay gap and higher rates of part-time work further squeeze their ability to make pension contributions.

While the instigation of auto-enrolment pensions led to an increase in people saving into pensions, lower-earners, those in part-time work and those working multiple jobs – again something that impacts women more than men – may not earn the minimum £10,000 a year, at which point an employer must provide a pension and make statutory contributions.

This is borne out by a recent survey conducted by Stowe Family Law of women aged 35-64, where only 54 per cent of respondents held a private pension. Of those who did not, 58 per cent reported this was because they did not earn enough.

With the current financial pressures of the cost-of-living crisis placing income under even greater pressure, it seems unlikely this situation will change for the better in the near future.

Upon reaching retirement age, women then suffer a double penalty. Already with less in pension assets at that point in time, demographic differences that result in their longer life expectancy mean they actually need a greater capital fund than men in retirement to produce the same level of annual income over a longer period of time.

It might be thought that divorce can act as a corrective to the gender pension gap, with the court able to make pension sharing orders to provide a capital transfer from a spouse with a greater pension provision to the one with the lesser. This pension credit can then be used to meet income needs in retirement, as if it had been accrued by that party through their contributions.

In reality, however, this is not happening. A 2021 study by the University of Manchester looking at pension provision for divorcees aged 55-64 found that men had an average total private pension fund value of £100,000, while women had accrued just £19,000.

For many, pensions remain an afterthought on divorce, particularly where parties do not have legal representation and the focus is understandably on meeting immediate financial needs. Conversely, while frequently ignored by the non-pension-holding spouse, many pension holders will cling on to their pension provision for dear life, having worked hard to accumulate their fund and viewing it not as a matrimonial asset to be shared, but something that belongs solely to them. 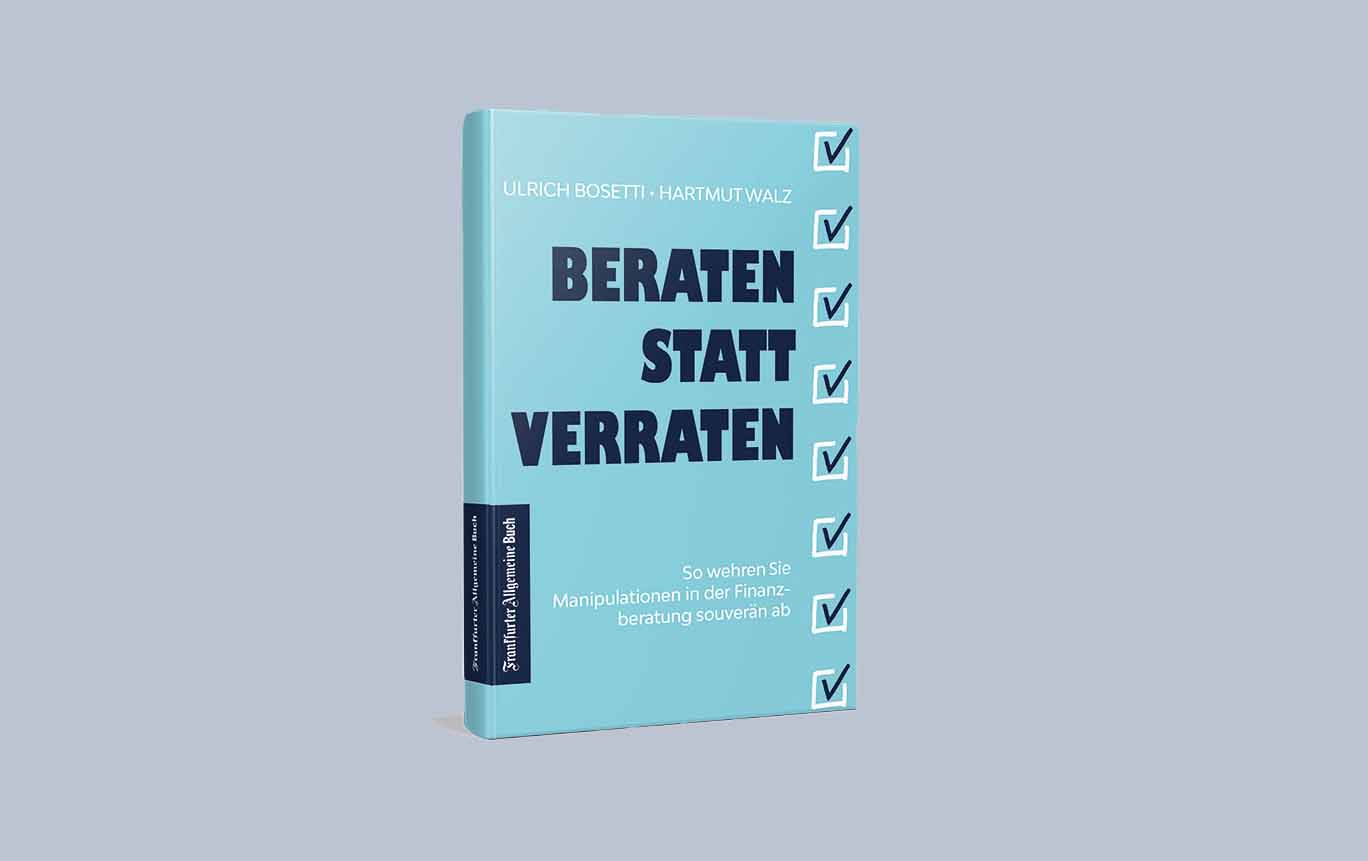