A private members bill on auto-enrolment currently being discussed in Parliament will set the ground work to introduce reforms “when the government feel that the time is right,” Conservative MP Richard Holden said.

In January, Holden introduced a bill to extend auto-enrolment to younger and low-paid workers, according to the proposals outlined in the government’s 2017 auto-enrolment review.

It proposes expanding auto-enrolment to 18-year-olds and eliminating the lower, qualifying earnings threshold, making earnings pensionable from the first £1 where people are enrolled or have opted in.

Currently, employers must currently enrol into a pension scheme any staff aged between 22 up to the state pension age, and earn more than £10,000 a year.

In its second reading in Parliament on July 21, Holden specified the legislation would not bring in these changes now, but it “puts the ability to do so in the hands of the secretary of state, who can, in accordance with our manifesto, bring those changes forward in due course, when the government feel that the time is right”.

He explained that the policy “will have no fiscal impact before the next general election; it will just create the primary legislation necessary for the bill’s implementation, without tying the hands of future ministers”.

“It leaves the details of secondary legislation for the future government to stipulate and ultimately implement,” he added.

Pensions minister Guy Opperman, who has been supporting Holden with the bill, said earlier in July he remains committed to introducing auto-enrolment reform, noting that implementation of new legislation is “doable” by 2025.

Holden argued the bill “is a serious piece of legislation that could make a serious change”.

“It is about bringing people security in their old age, at minimal cost to them when they are younger. It is about engineering a revolution for working-class people who are undertaking apprenticeships, among other things.

“The changes were initially thought of back in the late ’70s and were talked about again in the late 1990s, but it is only now that they are being pushed for in this private member’s bill, which would mean a real expansion of auto-enrolment to everybody, so that everybody has their own pension in addition to their state pension in retirement and has that comfort in old age.” 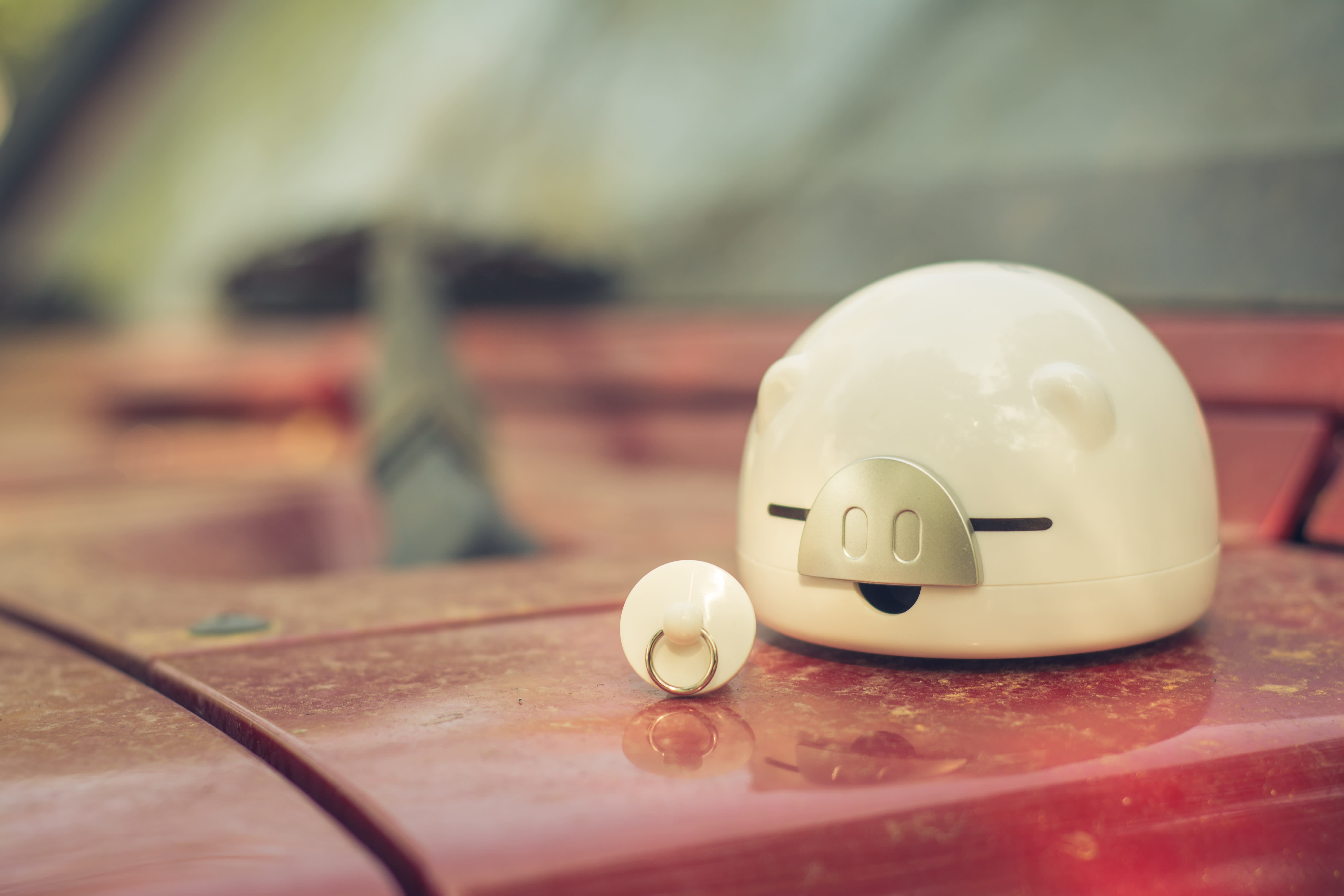