HM Revenue & Customs (HMRC) has returned just under £34mn in overpaid tax to savers who accessed their pensions during the second quarter of 2022.

The tax authority said it had processed 10,018 pension flexibility claims forms and repaid £33.6mn to people who had been charged emergency tax when they withdrew money from their pension pot.

Under the pension freedom rules people aged 55 plus can freely access their cash. However, any withdrawals above the 25 per cent tax free amount are taxable at an individual's marginal rate of income tax.

For Q4 2021, HMRC returned more than £42mn in overpaid tax to savers who accessed their pensions during the last quarter of 2021.

Jon Greer, head of retirement policy at Quilter, said: "This emergency tax situation can be particularly frustrating for people trying to access their funds quickly, particularly if they don’t understand why it has happened. It arises due to an oddity of the PAYE system when people start to take money from their pension.

“HMRC will make a repayment automatically, however given that could take time to be processed it is best to make a repayment claim yourself to avoid waiting. Working alongside a professional adviser who knows and understands the system will reduce the risk of more tax being handed to the tax man upfront.

"For example, it is possible to make multiple smaller pension withdrawals, rather than one lump sum, to ensure the majority of the withdrawal uses an up to date tax coding, which means you won't be emergency taxed on the full amount.”

Data published by HM Revenue & Customs today (July 21) showed the value of transfers also increased by around 22 per cent from £416mn to £517mn. 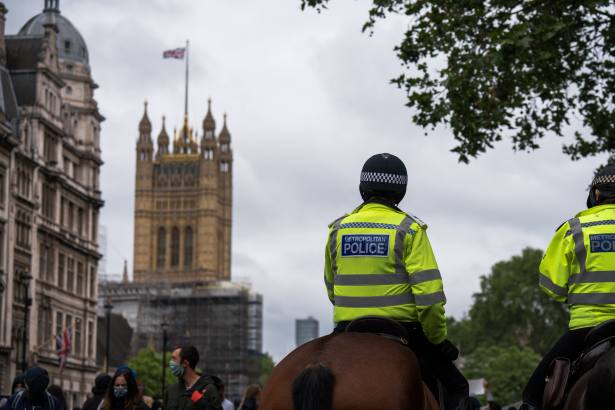