The pension freedoms not only gave defined contribution savers more choice about how they access their retirement savings, but also reduced the tax charges that can apply when a pension is left as an inheritance.

Before April 2015 an uncrystallised DC pension could be paid out as a tax-free lump sum, up to the lifetime allowance, if the saver died younger than 75.

“The introduction of the freedoms have made passing on pensions to beneficiaries a tax-efficient exercise,” says Andrew Megson, executive chair of My Pension Expert.

“Now, pensions are considered to exist outside of an individual’s estate, which means they are not subject to IHT once the DC pension holder dies.

“Even if the pension holder dies after 75, the beneficiary is still able to avoid IHT, although the pension will be subject to a marginal rate of income tax.”

As such, Megson suggests savers withdraw their 25 per cent tax-free lump sum before turning 75. “Otherwise, the sum would be considered as taxable, and the beneficiary would face charges,” he adds.

The beneficiary may also have to pay tax if the pension pot’s owner was under 75 when they died and any of the following apply:

It’s hard to argue that the death benefit rules are aligned with a wider pension system whose purpose is to provide adequate incomes in retirement, rather than estate planning opportunities for the rich.

The fact a pension is not usually part of a taxable estate for IHT purposes is why, perversely, it is often the last pot to draw from after other savings that are part of the estate, notes Uday Tuladhar, JM Finn wealth planning assistant.

Just Group communications director Stephen Lowe agrees: “The [pension freedoms] rules created the possibility for a cascade of wealth with well-pensioned retirees passing on generous funds to children and grandchildren.

"Indeed, why tap into your pension to provide income in retirement when you could first use up other non-pensions assets likely to be subject to heavier IHT when you die?"

Lowe adds: “The blatant generosity of the current rules creates a dilemma for advisers, who will be acutely aware that future policymakers may want to tinker with what they might perceive as a tax loophole in the name of addressing wealth inequality, while clawing back tax relief.

“It’s hard to argue that the death benefit rules are aligned with a wider pension system whose purpose is to provide adequate incomes in retirement, rather than estate planning opportunities for the rich.”

For savers looking to capitalise on the tax efficiency of passing on a DC pension, My Pension Expert’s Megson suggests checking if the scheme enables such bequests. 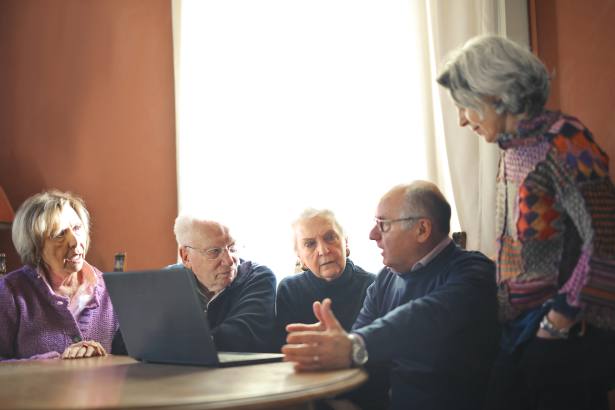 Guide to leaving wealth before you die How to develop communication skills for the next generation of clients How to ensure an estate is set up properly