Self-invested personal pension provider Hartley Pensions has entered into administration at the request of the Financial Conduct Authority.

Last week (July 29), the FCA published an update stating that any clients of Hartley Pensions would be receiving a letter to explain what this means and what action they should take.

The FCA also said the Financial Services Compensation Scheme would be working closely with the joint administrators to determine whether there are any protected claims that would allow the FSCS to declare a default and pay compensation.

“The FSCS will not therefore be opening its online claims service to claims against Hartley Pensions in the first instance,” it said.

“The FSCS’s eligibility criteria are different to those of the Ombudsman Service and so the FSCS also needs to conduct its own independent investigation into whether there are claims it can uphold.”

In March this year, the Sipp provider was told by the FCA that it could no longer accept new clients.

It had been subjected to an FCA restriction whereby it was not allowed to accept any new clients from Friday, March 4 unless it had been authorised to do so by the regulator.

The Ombudsman and the FSCS will be working closely with the FCA.

The notice also stated that, in relation to pipeline Sipp or small, self-administered scheme pension business, the provider must be “open and transparent” and answer any enquiries or concerns from advisers, introducers, pension scheme operators and administrators.

Hartley, which provided Sipp services to white-label platform provider Hubwise, was also informed to contact its top five Sipp client business relationships as soon as possible to inform them that it cannot accept further Sipp/Ssas pipeline business for them.

The provider was then required to contact all other business relationships “as soon as reasonably practicable”.

At the time, Hartley Pensions said the restriction was a voluntary action taken by the provider and that it was "working closely with the FCA to address feedback".

In its latest update, the FCA has said if a company has already referred a complaint to the Financial Ombudsman Service then no action needs to be taken at this stage.

“The Ombudsman and the FSCS will be working closely with the FCA and the joint administrators to agree an appropriate course of action.

“The Ombudsman Service will contact you in due course regarding the next steps. The FSCS will also update its website with any news or important developments regarding its investigations.”

The history of the Sipp provider

Hartley Pensions was established and approved as a pensions operator under the Wilton Group in late 2016.

Hartley took on the books of a number of collapsed Sipp providers. For example, administrators sold the Sipp business and certain assets of Guinness Mahon to Hartley Pensions in February 2020.

The sale of Guinness Mahon included around 4,000 Sipps and certain other assets but did not include the legal entity Guinness Mahon Trust Corporation. 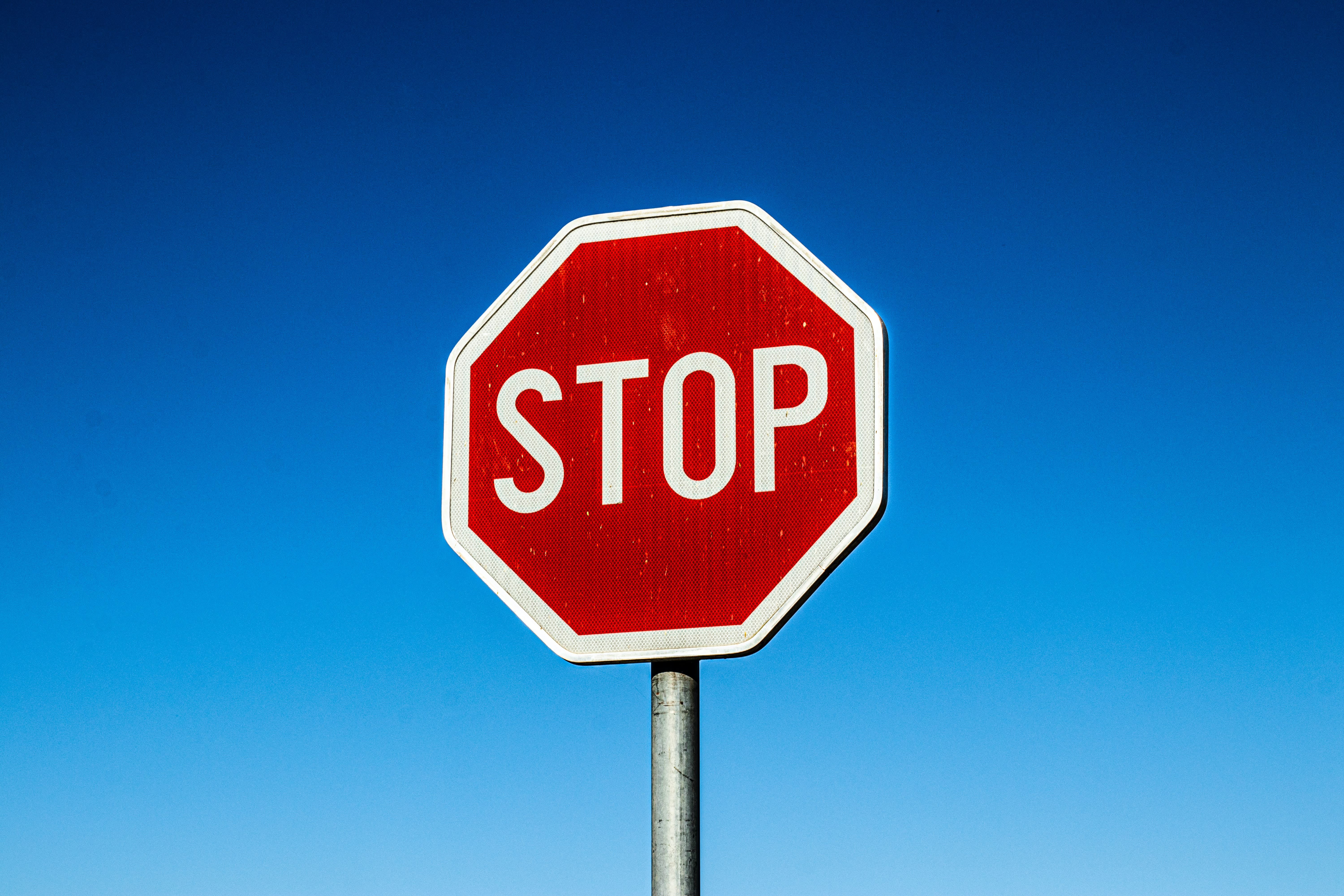