The jury trying a company boss accused of cheating thousands of property investors out of millions of pounds has been sent out to consider its verdicts.

David Ames, 70, is accused of three counts of fraud by abuse of position while head of Harlequin Management Services South East Limited.

Ames allegedly encouraged investors to purchase overseas properties in the Caribbean before they were built and then failed to give them anything in return.

The prosecutors claimed in court that Ames persuaded investors to sign contracts without revealing the true state of affairs at the company, causing a total loss of £226mn.

Ames told investigators he always acted on the advice of experts but he has decided not to give evidence in the long running fraud trial.

Judge Christopher Hehir sent out the jury to deliberate its verdicts nearly three months after the trial began.

Ames, of Essex, denies three counts of fraud by abuse of position. 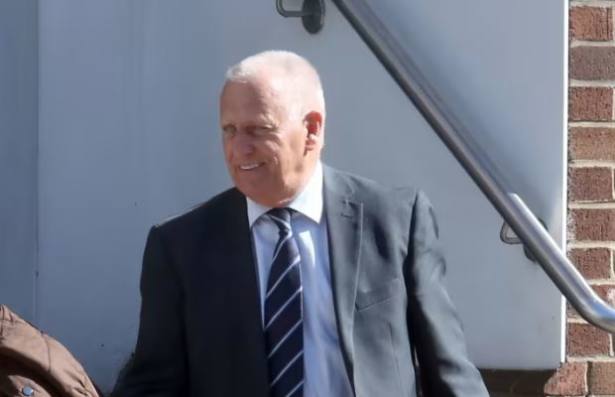 Pensions Harlequin
A service from the Financial Times