Emergency tax is one of advisers' "biggest frustrations" and will become an increasingly thorny problem, Abrdn's head of industry change has warned.

Alastair Black said: “Emergency tax is clearly one of advisers’ biggest frustrations, and it could be something that becomes more and more of an issue in our current economic environment with an increase in flexible payments growing likely."

He said complexity in legislation and tax structures caused "complexity in advice", adding: "This is ultimately a barrier to good customer outcomes."

Black's comments came as research from Abrdn, carried out among 190 UK-based financial adviers, found removing emergency tax on income drawdown payments would be one of the most useful tax and pension planning simplifications for advisers and their clients.

Savers continue to be hit in the pocket by HMRC simply for accessing their retirement pot.

Some 26 per cent of respondents to Abrdn’s bi-annual survey said removing the tax would top their wish list of potential changes.

Overall, the majority of advisers (59 per cent) listed removing emergency tax within their top three priorities.

This amounted to £42.2mn repaid to people who had been charged emergency tax when they withdrew money from their pension pot.

At the time, Tom Selby, head of retirement policy at AJ Bell, said: “Savers continue to be hit in the pocket by HMRC simply for accessing their retirement pot.

“What’s more, the true figure is likely to be significantly higher as this only covers people who fill out one of three official reclaim forms."

Single or ad-hoc pension payments, or initial payments of regular pension income, are normally taxed on the ‘emergency month one basis’.

According to Black, this 'emergency month one' basis ignores a client’s existing income tax position to date and uses a blanket approach.

This usually leads to an overpayment of income tax for most clients, which they need to reclaim from HMRC.

Black added: "The problems that arise from emergency tax are in large part due to it operating on a ‘month one basis’. A move to a cumulative tax basis, where tax is calculated based on overall year to date earnings would reduce the likelihood of any overpayment, or the need to reclaim."

In 2018, Quilter's pensions expert Ian Browne suggested a 'loophole' to help income drawdown clients avoid the emergency tax - but this would mean they had to be able to set up three separate pensions with their provider.

At the time, Browne told FTAdviser that if a provider created three small pension pots of £10,000, these could be withdrawn at a basic tax rate, which means the individual would not be subject to emergency tax. 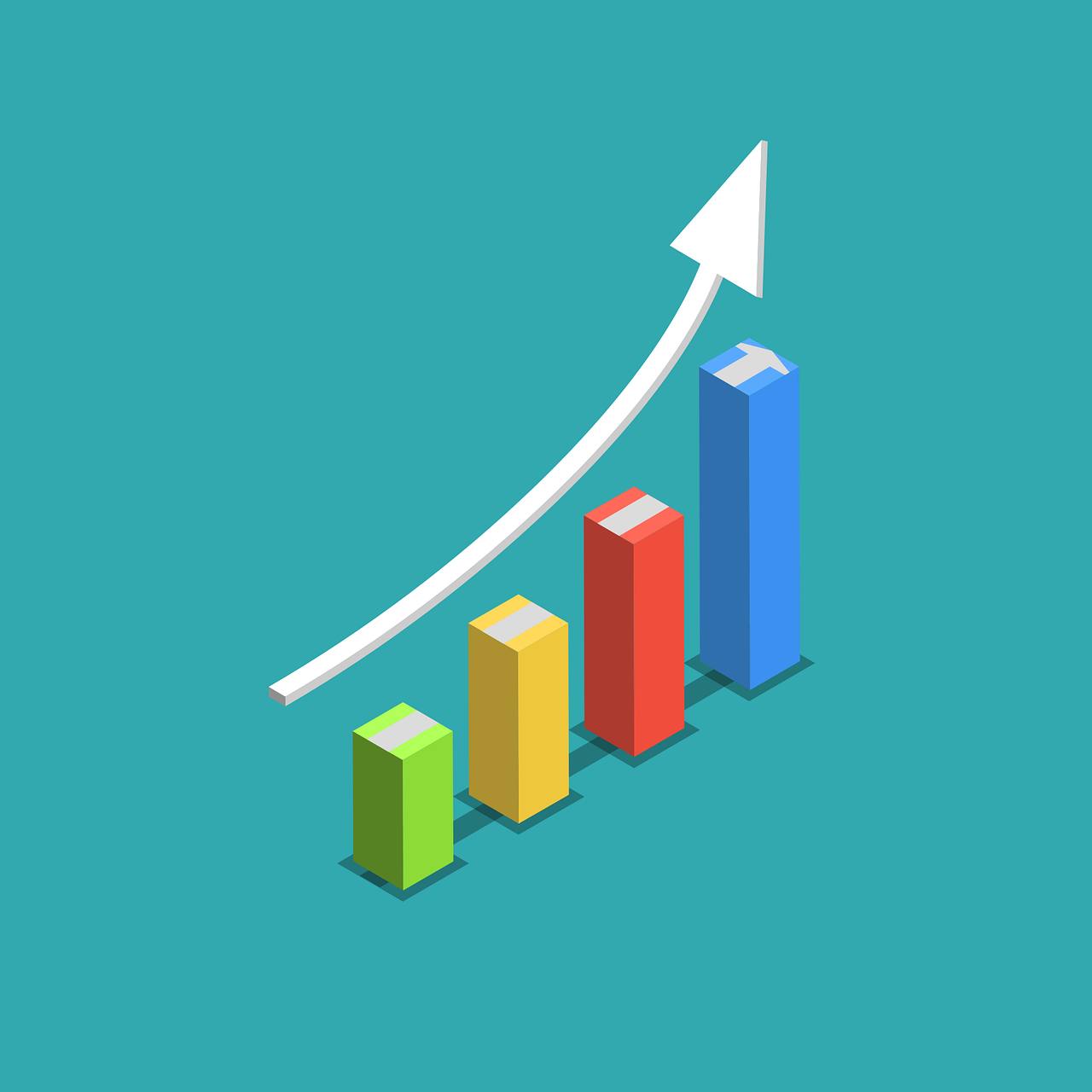 Pensions Tax Drawdown
A service from the Financial Times