Rowanmoor Personal Pensions Limited (RPPL), the self-invested personal pension operator which was found to have failed in its due diligence by the Financial Ombudsman Service, has entered administration.

The provider operates approximately 4,800 pensions, with assets under administration of £1.4bn.

The upheld Fos complaint from January found Rowanmoor had failed to verify the integrity of an introducer firm it worked with on hundreds of high-risk Sipp investments.

This ruling, which was treated as a sample case, has now led to the firm’s insolvency.

In January, the Fos was handling 886 complaints against Rowanmoor that involved due diligence. This figure has now risen to 1,000.

In a notice today (August 31), the FCA said: “RPPL received complaints about historic high-risk non-standard assets and for not carrying out adequate due diligence before accepting these assets into customers’ Sipps. The Fos upheld a complaint which was representative of most of the complaints received.

“RPPL sought professional advice about the liabilities arising from existing and potential complaints. Having done so, RPPL’s directors determined that the company was insolvent and should be placed into administration.”

Today, the Financial Services Compensation Scheme opened up to claims directly against Rowanmoor, and is yet to receive any directly.

However, a spokesperson told FTAdviser they were expecting complaints currently with the Fos to come over to the FSCS, now that RPPL is in administration.

The FSCS said it has had claims against failed IFAs for their advice to transfer to or open Rowanmoor pensions.

The City watchdog has assured customers that their pension scheme assets - including cash - are held in trust by Rowanmoor Trustees Limited and have not entered administration.

The Rowanmoor group also operates small self-administered schemes (SSAS), but these sit under a separate company called Rowanmoor Executive Pensions Limited, which has not entered administration.

The FCA said it was looking at all the options available to RPPL, including the transfer of its clients to another FCA regulated Sipp operator.

“This option is likely to result in the least disruption to clients,” the regulator said.

In its 63-page decision, the Fos said Rowanmoor should have spotted warning signs sooner that the regulated advice firm, CIB Life and Pensions Limited, was not giving its clients the full advice it had purported to.

The Fos found Rowanmoor was not responsible for giving advice to its client, but it did have a responsibility to carry out sufficient due diligence on CIB before accepting business from it.

It found Rowanmoor had known of potential issues with CIB's advice, having previously worked with the introducer on Harlequin cases.

Failure to do its due diligence had resulted in client Mr T in the test case losing his occupational pension savings on an unregulated offshore property deal.

The Fos told Rowanmoor to drum up the cash needed to compensate the client fully, as well as take ownership of the investment so the Sipp can be closed and further fees prevented. 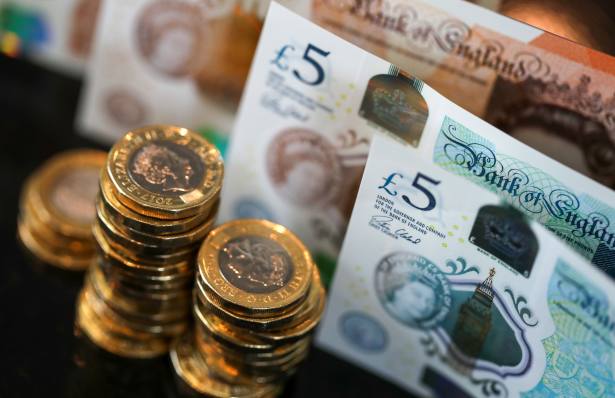