The Prospect union has called on the government to reconsider reforms to Nuclear Decommissioning Authority (NDA) pensions that will move members from their final salary scheme into a career average revalued earnings equivalent.

The NDA is responsible for cleaning up and decommissioning the UK’s earliest nuclear sites. In 2017, the government launched a consultation into reforming NDA pensions, with the intention of bringing them into line with other public sector pensions.

Two final salary schemes — the Combined Nuclear Pension Plan and the Magnox Electric Group of the Electricity Supply Pension Scheme — fell within scope of the consultation. These schemes currently have around 8,000 members.

New legislation is required to reform the schemes. The energy security bill is progressing through parliament, although the i has reported that new business secretary Jacob Rees-Mogg plans to put the energy bill on hold.

Pension protections were introduced for parts of the workforce at the time of the privatisation of the electricity sector and the creation of the NDA that limit the latter’s ability to change its pension scheme members’ benefits and contributions.

In 2011, Lord Hutton’s public sector pensions review recommended Care schemes as the quickest way of ending “the in-built bias against those public service employees whose pay stays low over their career, inherent in final salary schemes”, the government noted in its 2017 consultation.

An alternative to Care was explored as part of the consultation, which would have introduced a pensionable pay cap. Under the government’s original Care proposals, the accrual rate was set at 1/60th of pensionable pay. This was reduced to an accrual rate of 1/58th under revised proposals.

Unions agreed to ballot members solely on the revised Care reforms, which the government said includes provision for retirement on full pension before members reach the state pension age.

A lack of parliamentary time

A factsheet published on September 6 by the Department for Business, Energy and Industrial Strategy confirmed that the energy security bill will allow the NDA to work with scheme trustees in order to deliver reforms. The bill was introduced to parliament in July 2022, with draft regulations published in August.

“The primary and secondary legislation will also provide for various pieces of legislation to be amended or disapplied so that the NDA is able to implement the necessary reforms,” it continued.

Prospect senior deputy general secretary Sue Ferns said: “Members of the two defined benefit pension schemes in the NDA group of companies were given promises, enshrined in legislation, that their future benefits would not be cut.”

The government expects to achieve savings of around £200mn through the reforms, which will see contributions increase by 3.05 per cent over three years. This will be phased with rises of 1 per cent a year.

It is adamant that the new pension “is still very good”, it said in its factsheet, pointing out that it allows for full pension awards at age 60 for most members, noting that most public sector pensions are linked to the state retirement age. 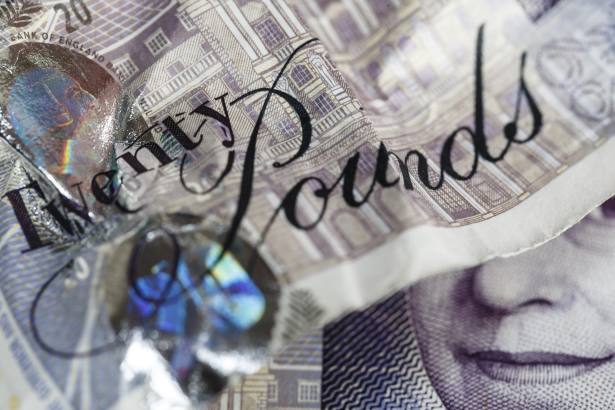 Savers warned against rushing into DB transfers amid falling values