Rowanmoor Personal Pensions Limited's administrators are chasing clients who lost thousands after being advised to invest in an unregulated offshore property group for outstanding fees.

The self-invested personal pension provider entered administration in August after it was found to have failed in its due diligence of an introducer which advised on the unregulated investment.

In an email sent to one client and seen by FTAdviser, Evelyn Partners said there was “insufficient funds” in the Sipp member’s bank account to settle outstanding fees.

This client had lost significant sums in The Resort Group, a Cape Verde-based investment, according to an adviser who wished to remain anonymous.

In a test case upheld by the Financial Ombudsman Service back in January, one client lost £90,000 in occupational pension savings to this investment.

The administrators said unless they receive an instruction or sufficient funds within two weeks of the letters being received, they will arrange for disinvestments to be made on the investment platforms used by clients.

Because clients were advised into fractional ownership of property in Cape Verde, this meant some clients did not have enough rent to pay the fees and as a result, this ran down the cash balance to zero, the adviser explained.

“We are concerned the administrator will renege on that and chase the fees from whatever source,” they said.

In other cases, the adviser said Rowanmoor paid fees on behalf of the Sipps to legally complete the property purchase in Cape Verde because the Sipp did not hold cash, he explained.

“We are not sure what will happen now – will the administrator try to recover these costs? The whole thing is a mess and should never have been allowed to get to this stage.”

After Rowanoor fell into administration, it emerged that 2,844 claims had been made against 116 advice firms for their advice to transfer to, or take out, Rowanmoor pension products.

Rowanmoor operated some 4,800 Sipps worth around £1.4bn. Some 26.9 per cent of all business the company received between 2009 and 2013 was from the introducer it failed to do due diligence on, CIB Life and Pensions Limited.

Rowanmoor was once part of investment platform Embark, but was separated from it when Lloyds bought Embark for £390mn in July 2021.

The deal was approved by the Financial Conduct Authority in January 2022.

The FCA told FTAdviser that before completion of the acquisition by Lloyds, Embark’s board undertook an assessment of potential redress liabilities. It said a provision “close to the upper end” of the calculated range of redress was made into Rowanmoor. 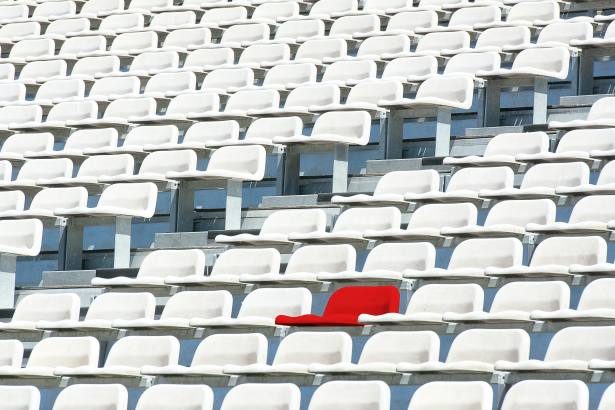 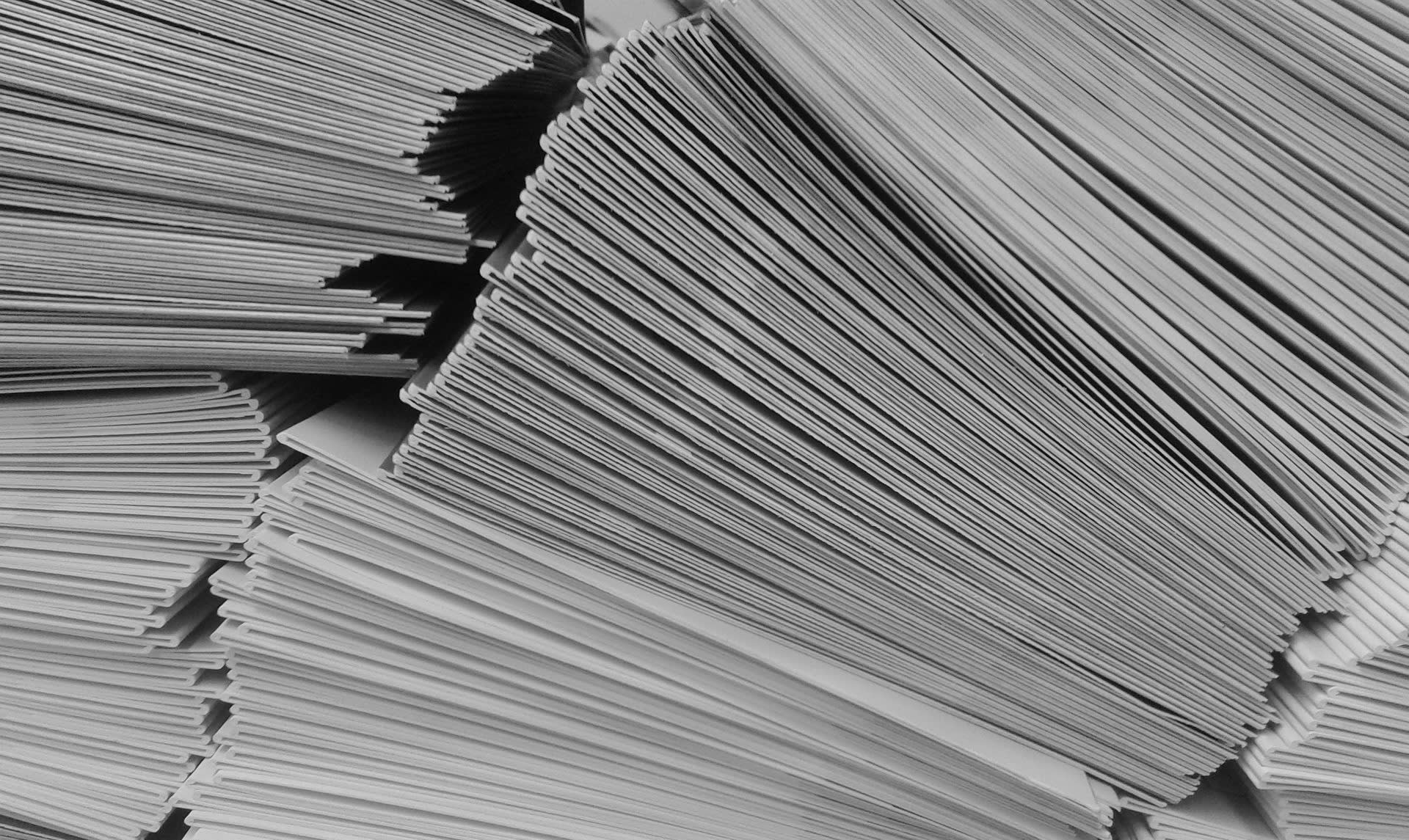