An outspoken adviser has called for an overhaul of auto-enrolment’s ‘confusing’ regulation.

Independent financial adviser Aj Somal says there should only be a single regulator for auto-enrolment in a bid to ease confusion and reduce the regulatory burden for both advisers and providers.

Currently, both the Financial Conduct Authority and the Pensions Regulator oversee different parts of AE.

More specifically, the authorisation and regulation of AE schemes and master trusts sits with TPR.

However, the regulation of trust and contract-based pension schemes is split between the two regulators.

Somal, chartered financial planner at Birmingham-based Aurora Financial Planning, says: “I believe there should be one single regulator for the AE sector, as this would ease confusion, particularly for the end consumer, whilst also reducing the regulatory burden for both advisers and providers alike.”

Former pensions minister Steve Webb agrees that it is unusual to have two separate bodies in charge of this area.

Webb, who is currently a partner at consultants LCP, says: “It certainly seems odd to have two separate regulators covering different types of workplace pension provision.  Eventually there may be a case for combining regulators.

"But in the short-term it’s very hard to see that the gains from doing so would offset the huge transitional cost of merging two organisations and all the disruption which could result.

"Before any merger took place, you would need to be sure that the benefits could not be achieved simply by better joint working.”

There is also concern that having two different regulators means they can take two very different approaches.

Romi Savova, chief executive officer at PensionBee, adds that having two regulators can lead to different rulesets and a duplication of regulatory initiatives.

She says: “Most savers don’t distinguish their pension according to whether it is regulated by the FCA or TPR, so having different rulesets and procedures can certainly be confusing for all.

"Often there is duplication in the regulatory initiatives, and differences can emerge in the final rules, which can be challenging for all participants in the financial system to grasp.”

"Divergences in rules and standards are further complicated by the prominent role of HMRC in the pensions landscape. Therefore, joint initiatives are helpful for all in order to reduce the number of cooks in the kitchen.”

The case for two regulators

Interestingly, some experts say there is still an appetite for the two different regulators.

Jamie Jenkins, director of policy and communications at Royal London, argues that "the regulators work together to reduce any risk of overlap, and their respective roles are very well understood. Guide to workplace pensions and the cost of living 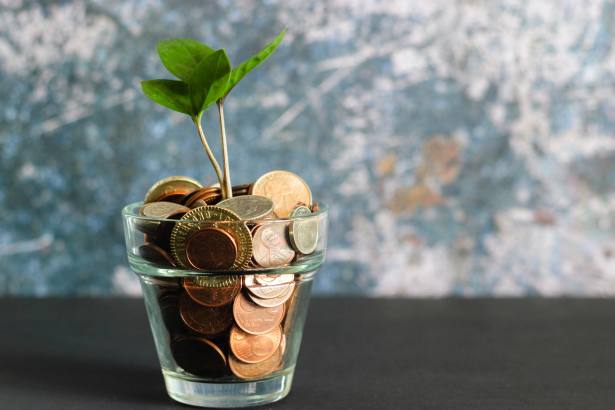 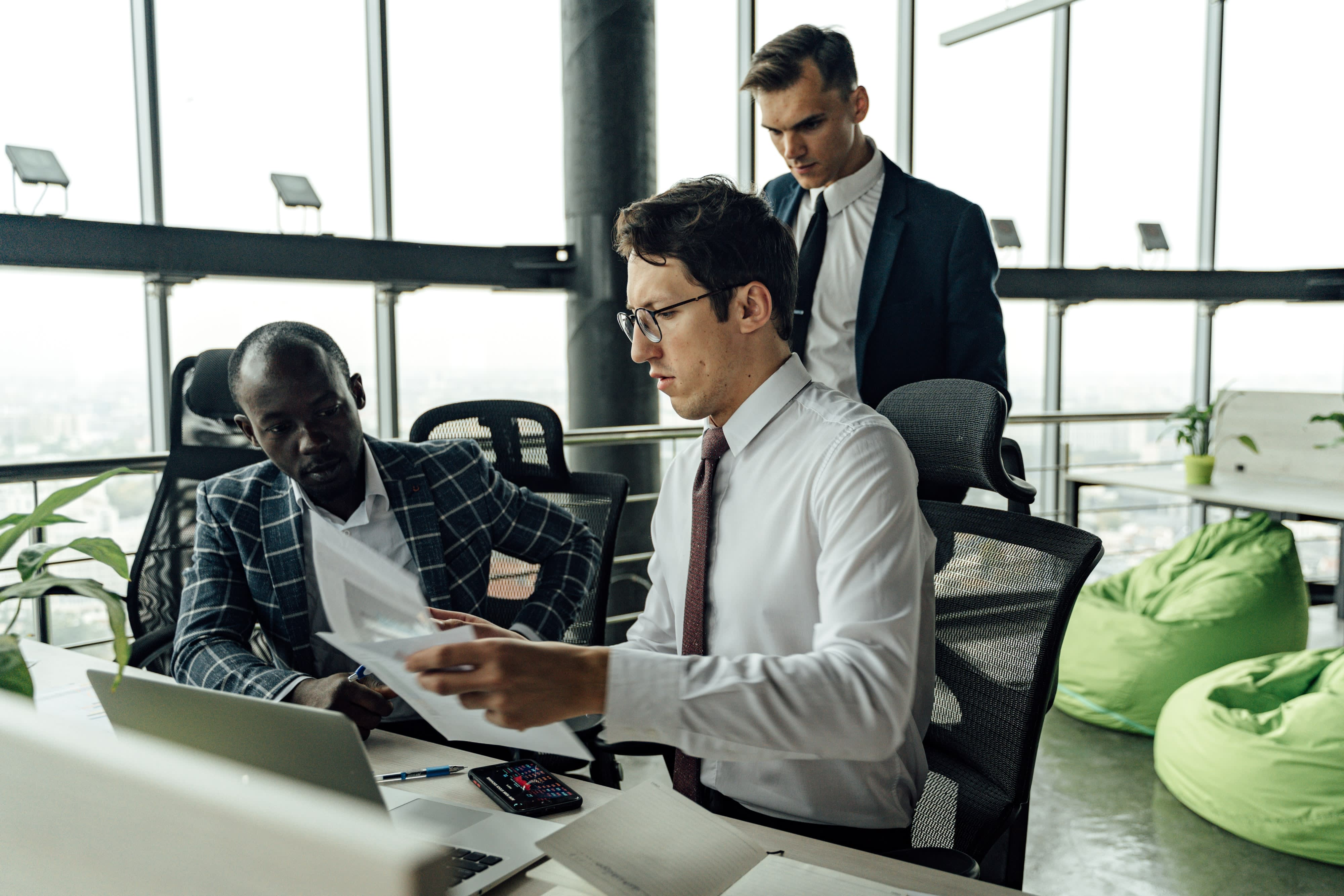 A drop in pension charges presents an opportunity

An unfair pensions system for the lower paid

A roadmap to retirement

Pensions Course on workplace pensions
A service from the Financial Times