Barua takes over from Antonio Lorenzo, who is set to retire in 2023 after sitting at the helm of Scottish Widows since 2015.

Before joining HSBC, where he spent just over two and a half years of his career, Barua was a partner at McKinsey & Company where he worked in their financial services practice.

Barua has also spent stints at research and brokerage firm Sanford C Bernstein, as well as Standard Chartered and Citigroup in India.

The new CEO's soon-to-be predecessor, Lorenzo, played a "critical role" in stabilising Lloyds during the financial crisis, according to the bank's group chief executive Charlie Nunn.

"Antonio came to me some time ago to let me know he intended to retire, but very kindly agreed to stay and work with me to reshape the organisation, giving me time to search for a successor and ensure we have a smooth transition period.”

Nunn said Barua has "a wealth" of financial services experience, while Lorenzo said he will be "watching the next part of the [Scottish Widows] journey with great interest".

Lloyds is currently in the process of building a new system so advisers can access the bank’s protection products more easily.

In June, the bank also bought protection advice firm Cavendish Online for £12mn as part of its plan to become “a top three protection provider by 2025”. 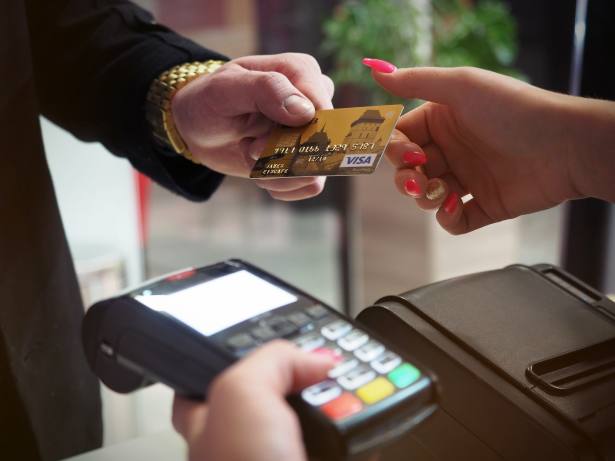 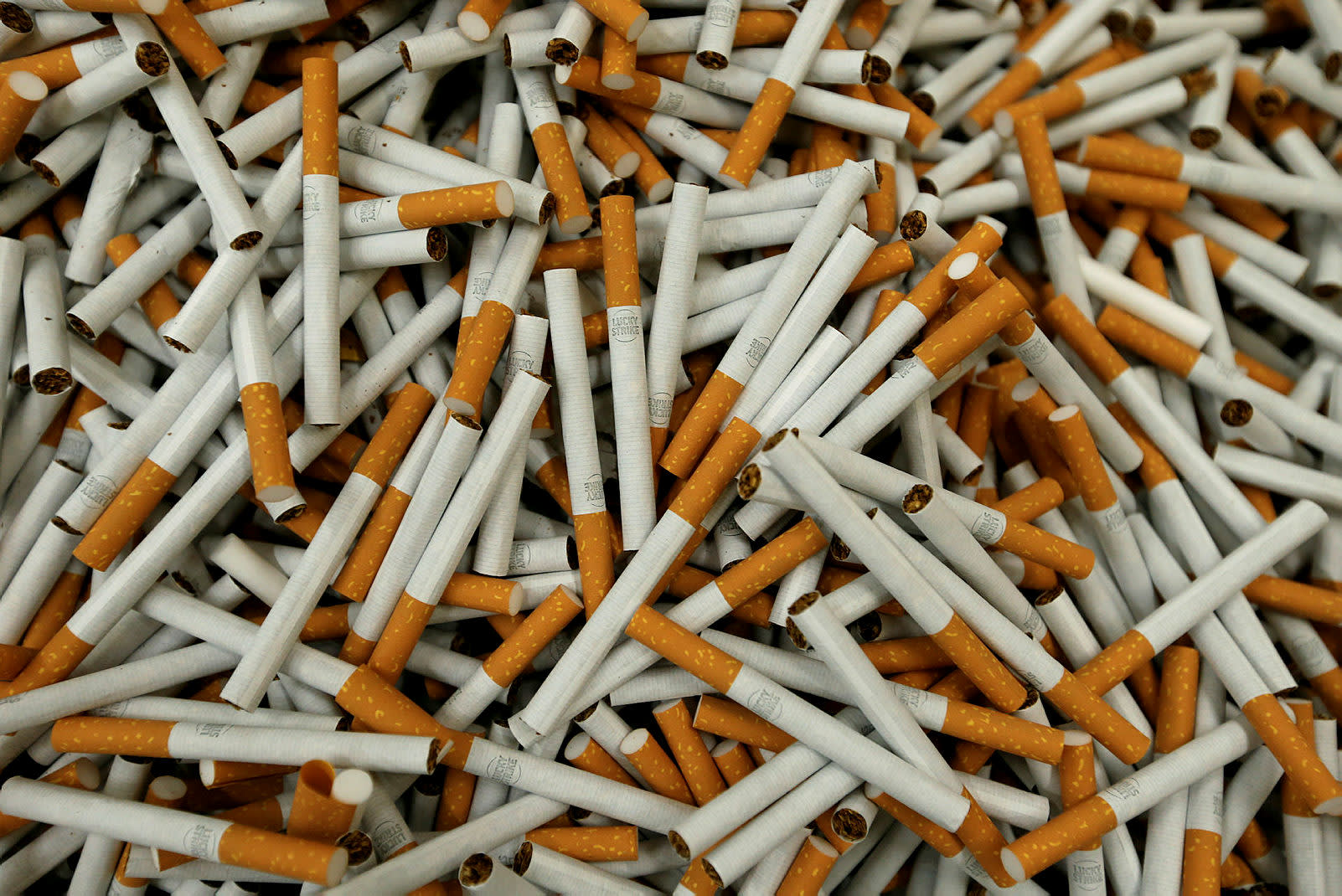