The Financial Services Compensation Scheme has said information it’s received regarding the collapsed self-invested personal pension arm of Rowanmoor has been “helpful” and that its investigations into the firm are continuing.

In an update published yesterday (January 5), the FSCS said: “The information we have received is helpful and our investigations into RPPL (Rowanmoor Personal Pensions Limited) are continuing.

“We are using this to consider the allegations made by former customers regarding due diligence and to determine if any regulatory breaches may have occurred.”

Rowanmoor Personal Pensions Limited, which managed £1.4bn of people’s pensions, collapsed in August last year following a Financial Ombudsman Service case upheld against it which opened the floodgates to many similar claims.

The Fos ruled that the firm had failed in its third-party due diligence of an advice firm, resulting in the customer losing their pension savings to unregulated investments. Hundreds of claims have been filed against RPPL relating to due diligence.

Until the FSCS’s investigations are complete, it is not clear whether the Fos or the FSCS will pay out to investors who lost in many cases hundreds of thousands of pounds.

While RPPL did fall into insolvency, it has not yet been declared in default.

Back in December, the administrators of Rowanmoor agreed the sale of Rowanmoor Personal Pensions Limited’s self-invested personal pension and family pension trust business to Alltrust services, a boutique Sipp and Ssas provider.

RPPL’s insolvency practitioners are Evelyn Partners and  back in October they issued an update which showed £71mn was put into RPPL to cover claim payouts by Embark - previously Rowanmoor’s owner, but now owned by Lloyds.

RPPL’s credit balances at the date of its administration amounted to £72.9mn.

The issues leading to RPPL’s insolvency pre-dated Rowanmoor’s acquisition by Embark in 2016.

Back in January last year, Rowanmoor was found to have failed in its due diligence by the Fos.

The upheld Fos complaint found Rowanmoor had failed to verify the integrity of introducer firm CIB Life and Pensions Limited, which it worked with on hundreds of high-risk Sipp investments.

Failure to do its due diligence led to clients taking the introducer firm’s advice and losing their occupational pension savings on an unregulated Cape Verde-based property deal called The Resort Group.

When RRPL was declared insolvent, the Fos was handling some 1,000 claims against Rowanmoor. 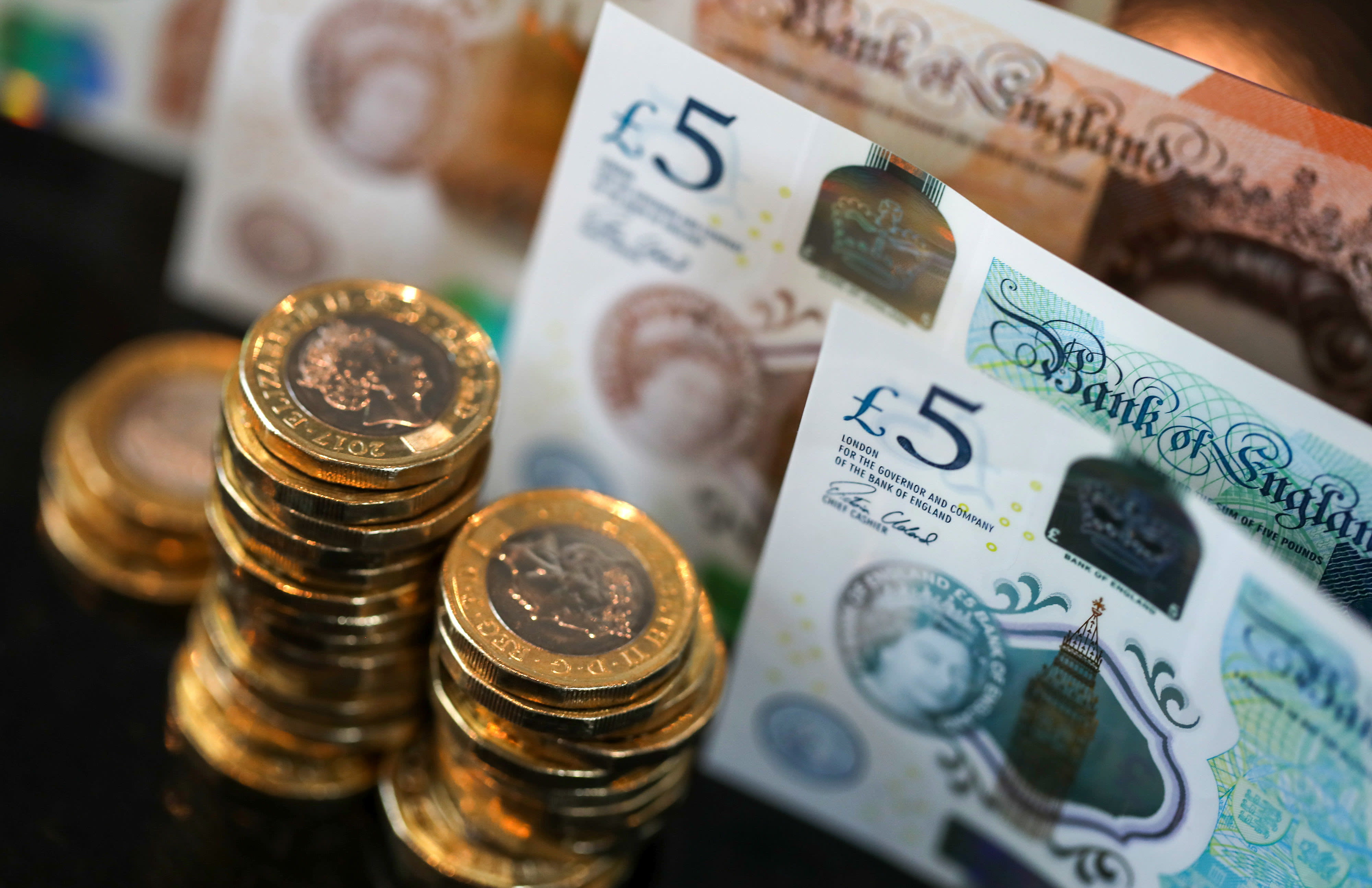