The government has refused to commit to increasing minimum automatic enrolment contributions despite acknowledging that the current statutory contribution of 8 per cent is “unlikely to give all individuals the retirement to which they aspire”.

The government was responding to recommendations made last year by the Work and Pensions committee which said the government should outline whether it felt an increase in minimum contributions was possible.

At the time, the committee said that if an increase was not possible then the government should explain how it intends to address the challenge of many people being on course for inadequate retirement incomes.

The government's response to the committee’s recommendations was published today (January 23) alongside responses from the Financial Conduct Authority and the Money and Pensions Service.

In it, the government refused to commit to a date for the new automatic enrolment rules and instead said it is committed to its current timeline and will bring forward legislation “at a suitable opportunity and when parliamentary time allows”.

According to the Work and Pensions committee, 10 years on from the introduction of automatic enrolment, 60 per cent of people are still at risk of missing out on an adequate retirement, with minimum contributions to pensions too low.

In its response to the committee’s recommendations on changing the system, the government said it is focused on economic stability and growth, which “supports higher wage levels and opportunity for increased retirement saving in future”.

However it said recognising the current economic context it has been clear that the next steps for automatic enrolment will be the implementation of the 2017 review measures in the middle of this decade.

The government has said “before looking at further changes” its priority remains supporting and enabling low to medium earners to save more for their retirement.

Commenting on the government’s response, Work and Pensions committee chair, Stephen Timms said: “The government is tinkering around the edges and relying on nudging people towards engaging with pensions rather than tackling the problem of under saving head on. This approach, as we heard many times during our inquiry, is unlikely to be enough.

“The government accepts the warning that the current level of minimum auto enrolment contributions will likely lead to many missing out on a comfortable retirement.

"It now must get on with building a consensus on the need for change and draw up a plan for introducing higher minimum contributions to workplace pensions in the future.”

Commenting on the government’s response, David Brooks, head of policy at the independent pensions administrator Broadstone said the government should be honest with pension savers about how much they need to put aside for retirement.

“The failure to set out a timetable for increasing contributions risks a whole cohort of pension savers sleepwalking into retirement destitution under the impression they will be guaranteed a good standard of living,” Brooks said. 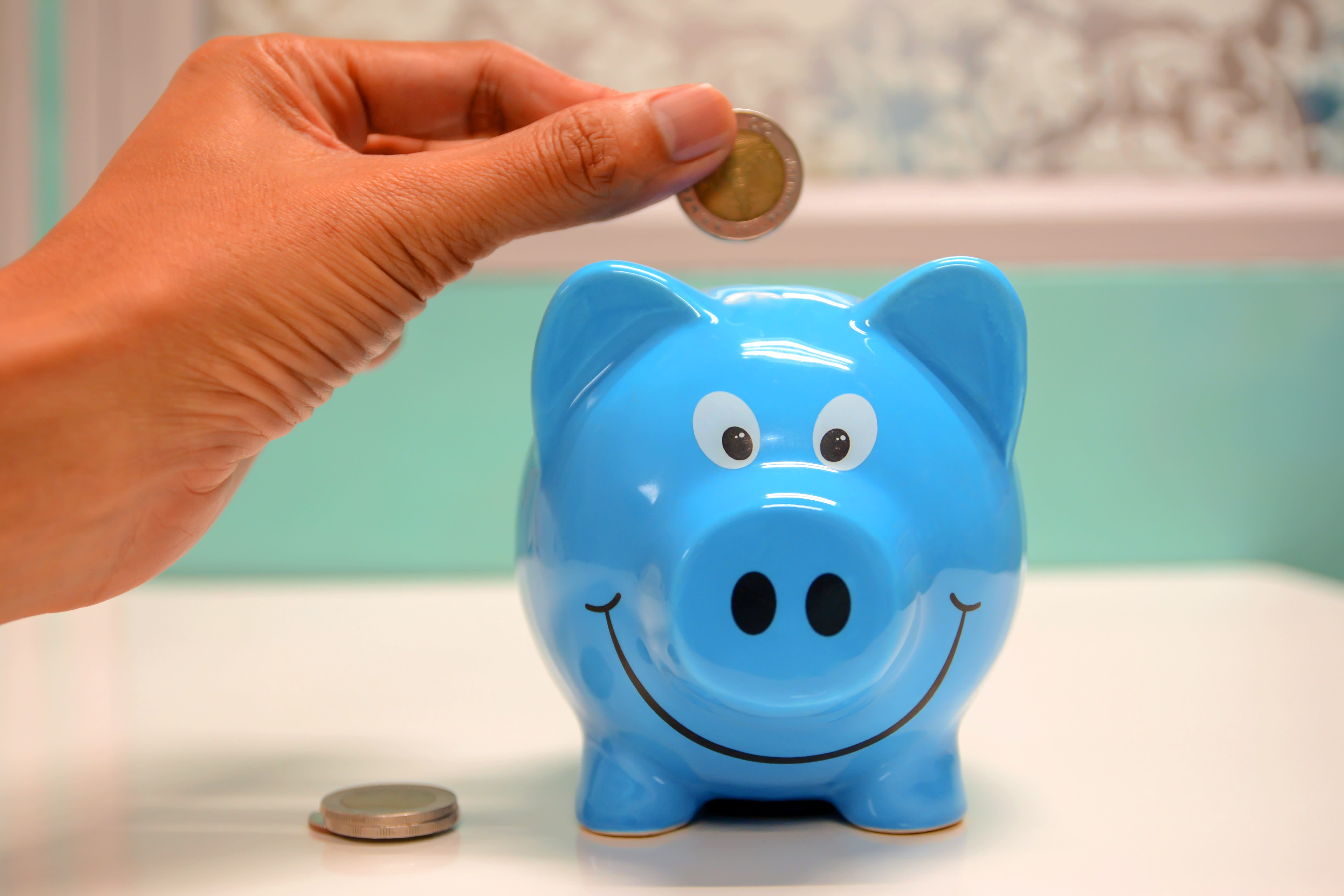