The number of dormant pension pots has ballooned to a record high of 18m.

As we know, when eligible workers start a new job, they are automatically enrolled, and when they leave that job for the next one, their pension pot stays where it is.

Rapid movement from job to job, low pension contributions and a large array of providers operating in the pension market are all reasons for this surge in small pots.

It has negative consequences for savers as people risk losing touch with their pension pots as they move through the labour market.

Independent governance committees are still too weak to fight the saver’s corner, but they are a start.

The proliferation of small pots acts as a drag on system-wide efficiency.

The problem is clear, but the solution less so.

When Royal London’s director of policy Sir Steve Webb was pensions minister, he proposed a system whereby pots would follow people from job to job.

‘Pot-follows-member’, as it was called, foundered for two reasons: first the high unit cost of a pension transfer – estimated at £100 split evenly between the ceding and receiving scheme.

Second, the proposed system was impossible to secure against fraud by nefarious employers.

This was a useful failure, though. Any small pots solution henceforth will need to reduce the unit costs of transfer to pennies and will need watertight security.

It will also need to ensure that any solution is automatic and removes the need for human intervention.

We know this because in Australia superannuation already has the functionality for people to voluntarily consolidate their ‘lost’ pension pots through the country’s pensions dashboard, or have their trust-based provider do it for them.

Australians do not do this very much and we have no reason to suspect that Brits would be any more motivated.

Value for money matters too.

Contract-based pension providers have been pushed hard by government and the regulators to get their act together following the bruising 2013 Office of Fair Trading report into the sector.

Independent governance committees are still too weak to fight the saver’s corner, but they are a start.

On the trust-based side, master trust authorisation is now a reality. All eligible schemes operate inside a charge cap.

The regulation of retail pensions is much weaker.

So any solution to small pots that risks opening the floodgates to a rush of pension savings from lower-cost, better-governed workplace pensions, into more expensive retail pension products would have unintended consequences.

Costs matter so much over the long term of a pension saving arrangement.

There are some factors limiting the growth of small pots. Some pension schemes operate a ‘single pot’ model.

Both Nest and The People’s Pension ensure people who are re-enrolled back into these schemes keep saving into their old pot, preventing the growth of small pots. 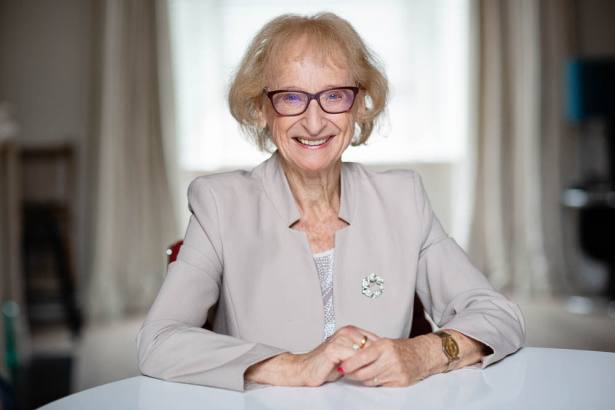 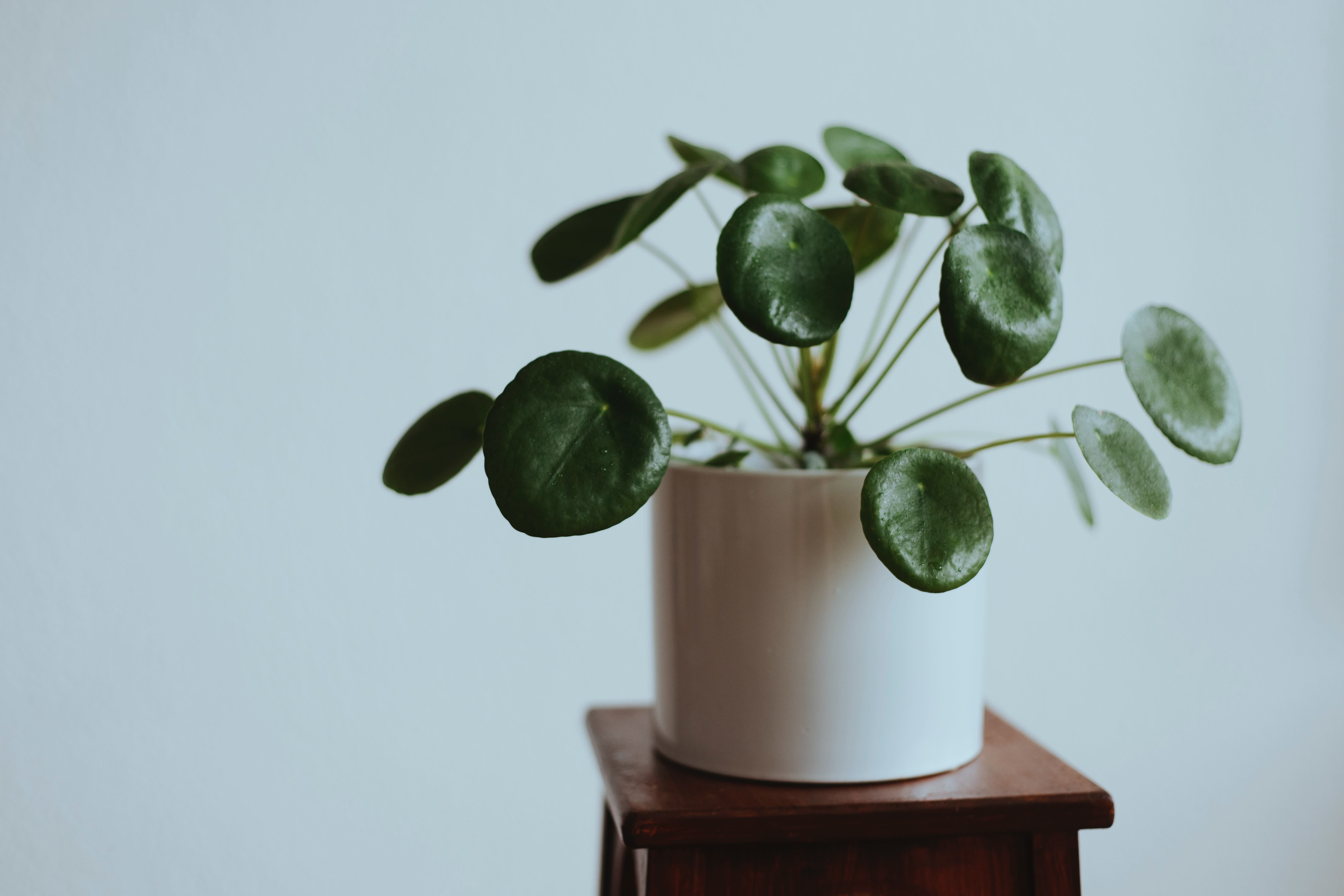