Platform Novia has reported a more than 50 per cent jump in pre-tax profits for 2016, despite a fall in sales.

Novia attributed the fall largely to uncertainty caused by wider economic issues such as the Brexit vote in the UK and elections across Europe.

"Certainly our first half-year results for 2016 were very hard, but things did pick up in the second half and this had a positive effect on our profits after tax," Bill Vasilieff, chief executive of Novia, told FTAdviser.

Mr Vasilieff said: “We’ve seen the business settle into 2017, and have certainly been pleased with the Copia portfolios. It’s only been a couple of months since their launch, but we believe they are innovative and we’re proud of them. They are starting to get traction.”

Copia Capital Management welcomed its fourth year since launch with the introduction of managed portfolios that are purpose-built for decumulation, being designed to assist advisers looking for centralised retirement propositions.

The core platform business is also set for a positive 2017, Mr Vasilieff said.

“Generally, business is doing well, we’re up 30 per cent and this is ahead of budget. I think uncertainty in the platform market, with two big players pulling out has helped us, and given us more of a base to work with.

“We’re happy to our platform as it is, which we feel is working extremely well, and have no plans to re-platform.”

However Mr Vasilieff added that "like the rest of our industry we cannot afford to underestimate MiFID II", referring to incoming Europe-wide regulations.

"There is a lot of work to be done to ensure compliance with investor identification, for example.

"MiFID is a challenge to be faced alongside those posed by wider economic concerns, but we will work through it all,” he said. 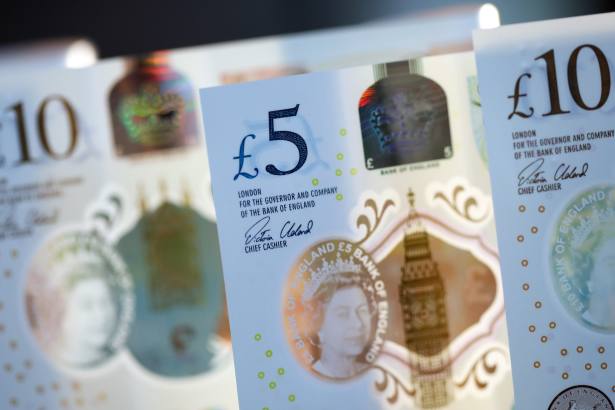 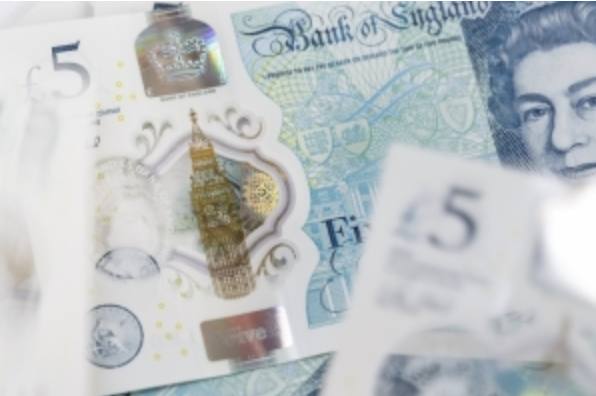 Novia Platform Mifid II
A service from the Financial Times