Aviva is expecting to have all issues with its platform resolved by the end of October, adding it has already resolved the main issues that affected financial advisers and its customers.

Lindsey Rix, the provider’s managing director of savings and retirement, told FTAdviser Aviva is currently working to remediate any issues it had in the first half of the year, and wants to ensure customers and advisers are put back in the position they should be in had the troubles not occurred.

She said: "Over the next two to three months we should be fully back to normal. But the vast majority of all of the issues has now been resolved, and it is working as expected."

Aviva’s platform was unavailable for six days in January after it moved to tech company FNZ.

From then on advisers were faced with a litany of problems, including around client reporting functions, technical glitches affecting payments for people in drawdown, and processing adviser payment.

At one point the system sent out Mifid-related reports, warning clients about large drops in their portfolios in error.

Aviva offered advisers compensation but Ms Rix declined to disclose how many advisers have requested compensation due to the glitches.

She said: "We are working through with customers and advisers to ensure they're not negatively impacted by the issues they experienced in the first half of the year."

FTAdviser reported in June that a financial adviser received £875 in compensation from Aviva after several of his clients faced disruption in the early parts of the provider's replatforming exercise - a figure he deemed unsatisfactory at the time.

Despite all these issues, the adviser platform saw positive net fund flows of £2.2bn and increased funds under management in the six months to the end of June, according to the provider’s interim report released today (2 August).

Nevertheless, inflows were down by £800m, when compared with the previous year, while platform assets reached £22.7bn.

Ms Rix classified this as "good growth" coming from mainly existing relationships with advisers who continued to place business with Aviva.

She added: "We look to see that [net growth] increasing back to flow levels that we were seeing in the last year, and want to [improve] on that further.

Minesh Patel, chartered financial planner and managing director at EA Financial Solutions, said the timeline given by Aviva was unreasonable, adding "it is taking a long time for them to resolve their issues".

Regarding the unresolved issues, Mr Patel doesn’t consider them to be ‘minor’. He said: "We heard back from them that the tax certificate won’t be available until September. How is that a minor issue for someone that wants to file their tax return?" 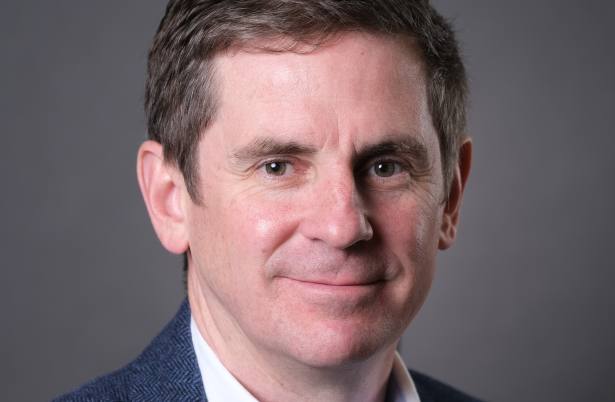 Aviva Platform Growth
A service from the Financial Times