Aviva has seen net inflows on its adviser platform decrease 37 per cent in 2018 following the myriad of issues it faced when migrating clients last year.

According to its annual results published today (March 7), the provider had net flows of £3.9bn in 2018, which compared with £6.2bn in the previous year.

This comes after clients of the platform were beset by a range of problems from the beginning of last year.

The platform was unavailable for six days in January 2018 after it moved to technology provider FNZ, and there were issues with the new client reporting function.

There were also technical issues which affected payments for people in drawdown, while advisers reported they were not getting their payments through the platform.

Nevertheless, platform assets under management grew by 12 per cent in the year to £22.6bn.

"This was offset by lower net fund flows into the adviser platform, as migration to a new IT service provider caused disruption for both IFAs and customers."

The provider’s UK insurance business saw its operating profit increase by 7 per cent to £2.3bn, in part due to the growth of the annuity and equity release segment.

Sales in this sector rose by 12 per cent to £4.8m due to higher volumes in bulk purchase annuities.

In protection Aviva had an operating profit of £226m, remaining stable when compared with the previous year's £227m.

Results from group protection improved in 2018 after the provider responded to service complaints in 2017.

But this was offset by weaker sales of individual protection, where new business volumes fell 8 per cent due to increased competition, Aviva stated.

According to Sir Adrian Montague, Aviva’s chairman, the provider made steady progress in 2018.

He said: "We grew profits, had a record year for cash remittances and further increased our solvency cover ratio to 204 per cent. As a result, the board has increased the full year dividend by 9 per cent to 30.0 pence per share.

"We increased profit in the UK, where we won more workplace pension schemes and bulk annuity deals, and across our international businesses, where we expanded and diversified our distribution."

He added: "Aviva Investors had a more challenging year due to difficult investment markets and we have continued to invest in our asset management expertise.

"Looking forward, our capital management plan will prioritise debt reduction for the foreseeable future. We plan to reduce debt by at least £1.5bn by the end of 2022, saving approximately £90m per year in interest expenses. 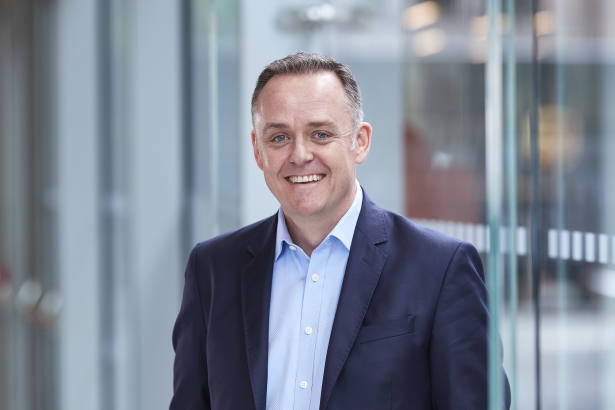 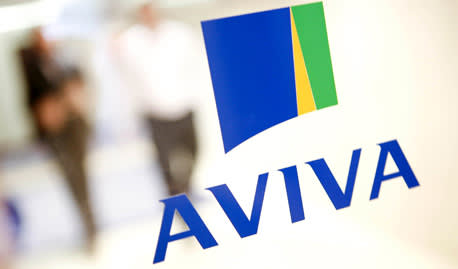