Clients receiving twice their pension tax-free cash, income payments not being made, and clients being locked out their accounts because their login has expired, are some of the issues advisers on the Aviva platform are still battling with a year after the insurer carried out its botched replatforming.

Aviva changed technology provider in January last year after which clients were beset by a range of problems for months before things eventually started to calm down.

Now FTAdviser has been told by advisers that they are still facing a raft of issues with new problems cropping up regularly.

A practice manager at a financial advice firm, who asked not to be named, told FTAdviser that one of the new functionalities announced by Aviva last month – the possibility of having multiple model portfolios within a single product – has in fact been available since the replatforming, but has never worked properly.

The adviser said she used to invest her clients into Aviva's most recent model and then rebalance them into a newer version if she had their permission to do so. But to accommodate the new feature she had to change her firm's internal processes.

Bulk rebalancing now happens on a portfolio level, she explained, which brought out further errors.

She said: "Once you have rebalanced a plan into a new portfolio – the dividends from the previous portfolio will be paid into the old portfolio.

"This means that the client can have the majority of their holding in a portfolio they agreed to be switched into, and then suddenly receive dividends into an old portfolio which we advised them to move out of."

The practice manager said the advisers "have no idea when these old models can re-appear".

She said: "The client must think we are not doing what we have told them we are doing.

"On top of that – if I were to re-balance that account using the bulk functionality – I would have no way of knowing that the client holds an additional two portfolios which they shouldn’t hold."

A spokesperson at Aviva confirmed that the capability of having multiple portfolios within a single product was "delivered as part of the migration, but it has not been promoted while we address the well-publicised issues following the migration".

She added: "Those advisers that have used the capability have often not been able to do so in the way in which it was intended, for which we apologise."

The practice manager also identified a series of other errors still occurring to this day with the platform.

The firm’s bulk rebalance process needs to be conducted by four people and takes nearly two days, she said, whereas it took half a day on the old system. This is because each portfolio needs rebalancing for each adviser.

She also noted that some clients who take all of their tax-free cash when they start drawing benefits from their pension see those uncrystallised funds reappearing in the pre-retirement plan.

In other cases, the tax-free cash was paid out twice to the clients, who were then asked to return the money. 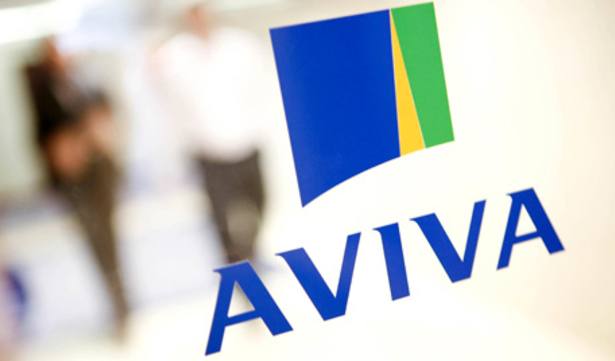