Multrees Investor Services, the platform provider which welcomed Novia founder Bill Vasilieff onto its board earlier this year, is receiving plenty of attention from private equity buyers, but neither its founder nor its shareholders are interested.

Instead, the firm is focused on building its brand across the UK’s mass adviser market, after spending the majority of its 11-year lifetime focusing on the private client investment management space and high-net-worth clients.

Multrees offers firms white-label technology to build their own platforms, much like Seccl or Hubwise, except it has also invested in a middle-office function which employs some 120 people to support advisers and investment managers with operational processing - such as payments, transactions, and account opening or closing.

Having broken into profitability back in 2017, the platform has since grown its assets to £17bn. Paired with an increasing demand amongst advisers for its services in recent years, Multrees’ founder and chief executive, Chris Fisher, told FTAdviser the firm was ready to get its name out there and accelerate growth.

“We’re one of the last sizeable independent [platforms] left,” said Fisher. “We get lots of approaches from private equity firms. But management and our shareholders aren’t really interested in selling at this point.”

“We do pretty well in terms of word-of-mouth referrals, and we’re investing a bit more in PR and the like.

“I think we’re probably quite well known in what you might call the product-to-client investment management space. It's really in the adviser world where we need to make that push and gain more recognition amongst firms.”

It’s the ‘we’re growing quite fast, we want to control the client proposition’ firms which look at us.

Multrees started life as a platform managing funds for high-net-worth clients largely in London, as well as investment programmes, focusing on multi-currency and generational wealth structures.

“From the beginning, we’ve done multi-currency and multi-asset classes - not just funds,” Fisher explained. “So we’re pretty good at accounting for complex underlying family structures. [..] I feel like we started at the difficult end. And that’s probably why we weren’t that well known for a while.”

He continued: “The sea change over the last three or four years has been more traditional advisory firms approaching us and saying ‘ok, you guys have a different model, let's look at the benefits’.”

Multrees began taking on advisory business about four years ago, but it took some time for the platform to establish a standard offering and processes in this space.

“The learning associated with that, being a slightly different dynamic than the one we’d had with previous firms, meant we probably took a few years just to make sure all that worked pretty smoothly before we started putting our name out there,” Fisher explained. 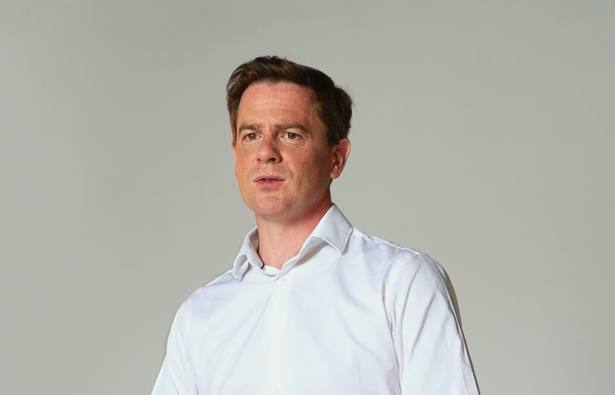 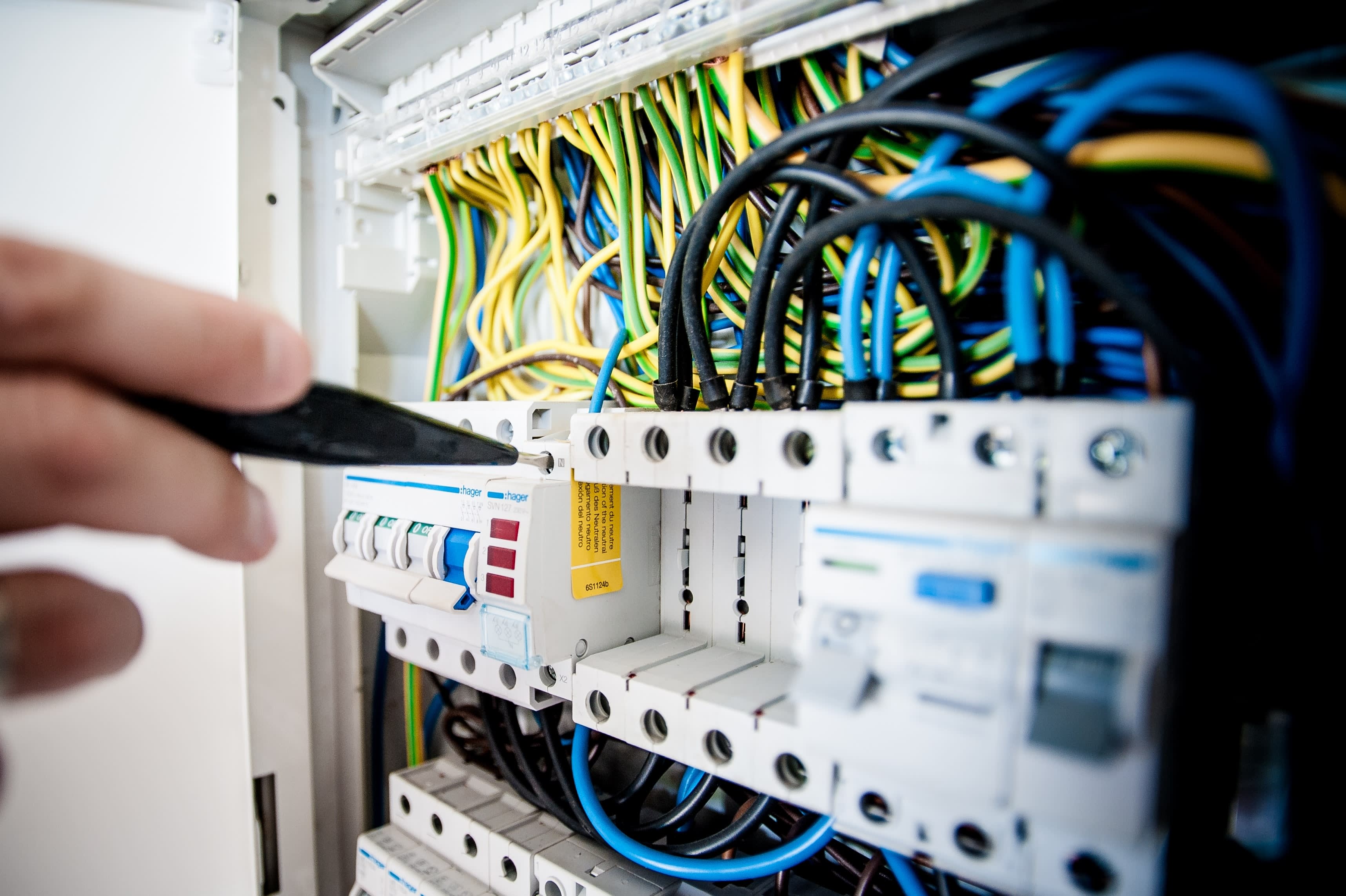 Investments Technology
A service from the Financial Times