The investment platform's holding company Integrafin reported funds under discretionary management at year-end sat at £52.1bn, up 27 per cent on the £41bn last year.

The platform also saw a 9 per cent uptick in new clients on its platform over the year, with net new advisers using its platform up by 5 per cent. This means some 208,000 clients and £52.1bn assets now sit on Transact, managed by around 6,500 advisers.

Profits before tax were up 14 per cent this year to £63.1m, despite absorbing the costs of its loss-making acquisition, Time for Advice.

Alexander Scott, chief executive officer of Integrafin, said performance came down to “increased revenues from business growth” and “controlled expenses”, hinting at the firm’s acquisition of T4A in January, which cost it £8.6m in cash upfront.

“The investment platform market has proven resilient throughout recent uncertainty and Transact has grown strongly over the course of the last financial year,” said Scott.

He added the spike in outflows following the UK lockdown in the first few months of 2021 “did not last”, “quickly reverting to expected levels”.

The platform’s owner said T4A, the specialist software provider for financial planning and wealth management firms it bought, is not expected to turn a profit in 2022 after making a loss of £1m this year,

“Core expenses across the group have been sensibly managed throughout the year,” Integrafin said.

“T4A is loss making at this time, due to the costs of system development and an expansion in the number of sales and support staff.

“Additionally, non-underlying expenses resulting from acquisition processes have also been absorbed. After these costs, the group's profit before tax has increased by 14 per cent to £63.1m.”

Before tax and non-underlying expenses, the platform’s profit increased by 20 per cent to £66.5m.

The acquisition of T4A expands the platform’s offering of adviser services through its adviser back office system. The acquisition gave Transact access to T4A's existing base of adviser users, their system development expertise and service support.

“We expect T4A to continue to be loss-making next year, as it builds its capability to support a larger adviser base,” the platform’s owner said.

“Additionally, the acquisition of T4A will result in an increase in non-underlying expenses for the next three years, but we believe this acquisition and the development of the CURO [back office] system will then deliver an independent profit stream, as well as future strategic benefits derived from closer integration between the Transact system, Transact Online and CURO.” 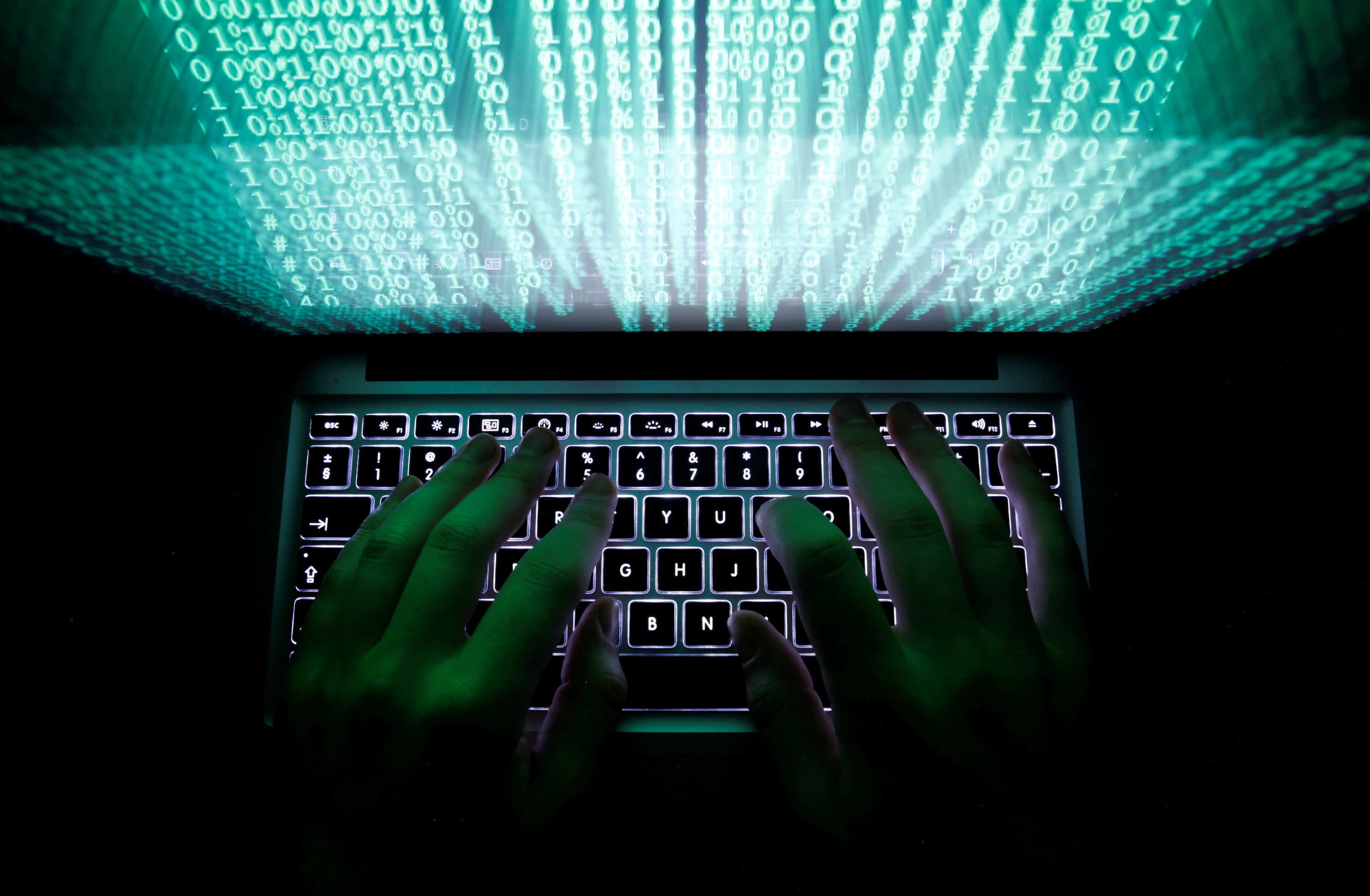