Goldman Sachs is one of four private equity investors believed to be interested in buying a stake in Nucleus, following its acquisition by James Hay’s private equity owner Epiris last year.

The other three private equity firms interested in buying a slice of the advised investment platform are said to include Centerbridge Partners, GTCR and HPS.

The value of James Hay and Nucleus combined sits at around £700mn. It is understood that Epiris’ stake in Nucleus will shrink if these new backers do enter the mix.

Currently, Epiris is the majority shareholder in Nucleus and its only private equity investor. Epiris declined to comment.

First reported by Sky News, sources have since confirmed the firms involved in the share sale and the combined value to FTAdviser. Nucleus declined to comment.

Epiris bought Nucleus in February 2021 for £145mn. Whilst James Hay is currently migrating clients to a new platform underpinned by FNZ technology, Nucleus clients are on Bravura.

When asked whether there are imminent plans to move Nucleus clients off Bravura, Nucleus declined to comment, but it is understood they will eventually - likely in a few years' time - be moved over to FNZ.

A source familiar with the situation told FTAdviser: "Any potential changes [in ownership] are at the shareholder level; it remains very much business as usual for both platforms."

But Clive Waller, chairman of The Investment Network and founder of platform consultancy firm CWC Research, said: “It doesn’t inspire great faith that within 10 minutes of investing in Nucleus they’re looking to sell.”

Waller added that if the deal was based on “true value” and firms interested in improving Nucleus over time, “it’d be fine”. “But it’s not, it’s about ‘can we buy it and then flog it a couple of years down the line for a profit?", he said.

It is as yet unclear how big of a stake Epiris holds in Nucleus, and how much of its stake it is looking to sell. But FTAdviser understands Epiris is looking for co-investors, rather than simply looking to sell down its share.

Prior to Nucleus’ sale to Epiris, the platform’s majority stakeholder was Sanlam, having held a stake since 2008.

Nucleus floated on the London Stock Exchange via an initial public offering back in July 2018, with a market capitalisation of £140mn. The shares came to market at a valuation of £2.39 each, but fell to £1.58 less than a year later.

Now part of James Hay, Nucleus’ combined assets on the platform sit at around £50bn. 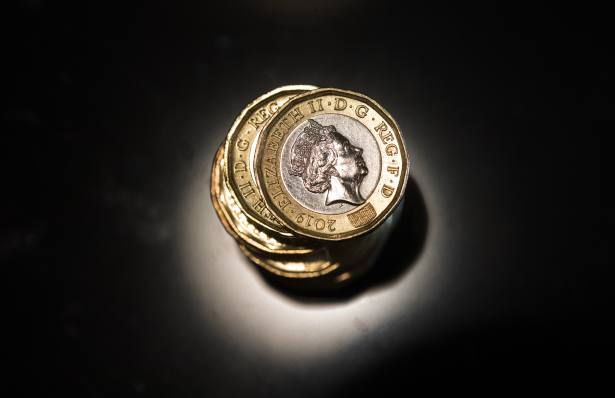 James Hay Nucleus Equity
A service from the Financial Times