No such thing as ‘too big’

Some advisers are concerned Nucleus could get “too big”. The value of James Hay and Nucleus combined sits at around £700mn. The group’s combined assets on the platform sit at around £50bn. It is now mulling acquisitions.

Pete Chadborn, an IFA at Plan Money, does not use Nucleus. But as a non-user considering the platform, he said: “Unless they offer something lower in cost or more additional services, then concern is this: Are they just going to fall into the ‘too big’ category? Big isn’t always best. The first indicator is always going to be service levels. If we see a dip in them, it’s the first sign things aren’t going so well and they’re losing their way.”

Rowney responded: “I don’t think we’ll become too big to deliver a good service. I think the opposite will happen. Of all the things we’re worrying about now, getting too big isn’t one of them.”

Nucleus’ plan is focused around growth. Him and the team believe the bigger they can get, the better they can service advisers and clients.

The sheer volume of transactions the biggest platforms have to process, according to Rowney, mean firms like Nucleus will need to spend a lot more money on “cutting edge” cybersecurity technology over the coming years.

We’ve got enough on our plate for the next year…But I’d be disappointed if we didn’t make any acquisitions in the next five years.

“If I look at the big themes for platforms over the next three, four, five years, it’s operational resilience from a regulatory perspective. That's their biggest worry and concern. That if a platform were to fail, its cybersecurity needs to protect the volume of transactions and customers it has.

“Just the spend that's required to keep those things cutting edge. I'd much rather have £50bn of assets and a level of financial strength.”

In Rowney’s opinion, no provider has truly cracked customer service. “I don’t believe anyone has got service as a true differentiator. So I think there is a space here for players.”

“This is a market that is consolidating. People are struggling to make investments in technology. We suspect smaller players will decide they can’t keep operating how they are,” Rowney explained, pointing to Praemium’s sale to Morningstar after its Australian owners said it was too hard to scale the business.

On when Nucleus anticipates it will be ready for acquisitions, the platform boss said: “We’ve got enough on our plate for the next year. But I’d be disappointed if the firm didn’t make any acquisitions over the next five years.” 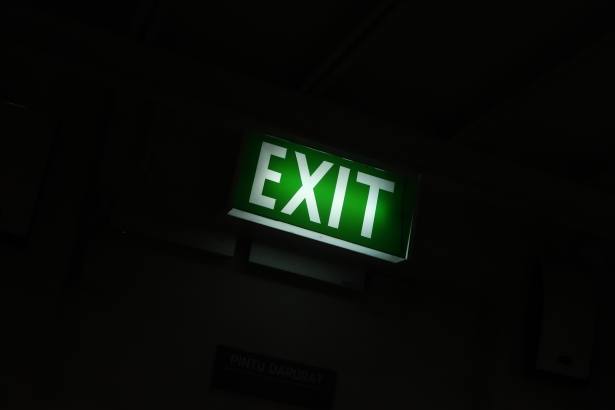 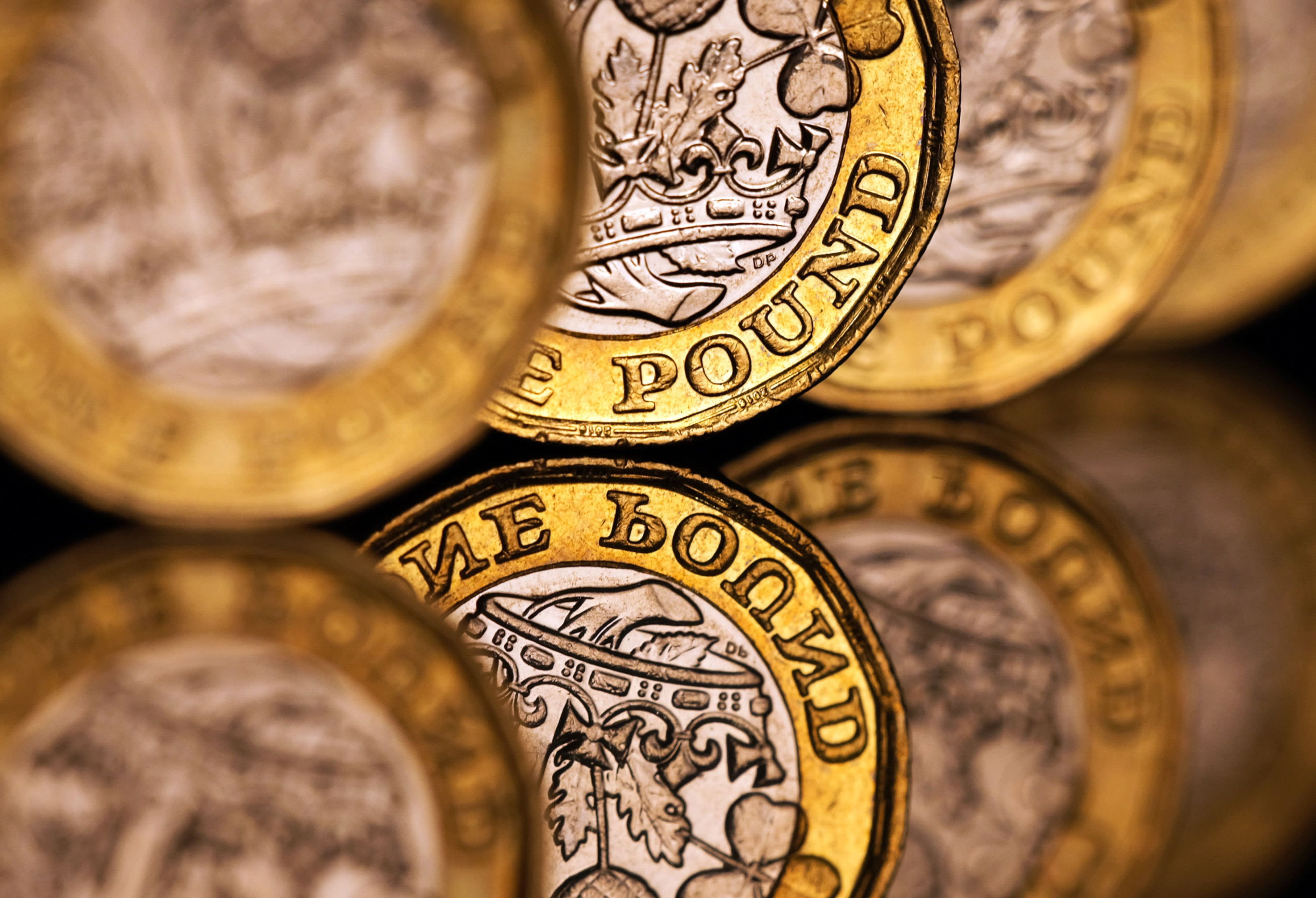