The new hires are tasked with creating “a cohesive, accelerated transformation programme” which the platform provider said will enable it to meet a series of strategic growth objectives.

This will see the company bring in more technology, such as robotics and machine learning, to help it scale more easily, as well as make further investments in its underlying infrastructure.

Multrees’ strategic growth objectives hinge on three key aims. One is to grow its client base by 30 per cent over next two years - the exact number of advice firms it works with is not public knowledge.

Finally it wants to bring new products to market. Murphy said the firm already had a number of them in the ‘discovery phase’.

As well as overseeing this transformation programme, Catherall will also be responsible for overseeing any other future changes to the platform.

Though Murphy said Catherall’s role has been expanded to include the whole end-to-end client journey which goes with the platform, rather than just focusing on the platform itself.

Murphy said Catherall and Johnson have “significant experience” across a range of senior proposition and platform roles, as well as notable track records in delivering complex change programmes.

Before JPMorgan, Johnson worked at Aegon for more than seven years until October 2015, where he oversaw IT delivery following Aegon's investments in technology.

Prior to Aegon, Johnson was at Scottish Life’s DC Solutions arm, from launch to closure five years later.

According to LinkedIn, Catherall spent the entirety of his career prior to Multrees at Barclays, where he worked with private clients and oversaw the bank’s migration to Avaloq platform as well as the launch of a new investment advisory service.

“We are seeing a real transformation in how platform services are delivered to clients across the wealth spectrum,” said Johnson.

“Multrees with their exceptional IT and operational capabilities, as well as their absolute focus on first-class service, make them a market leader in their field and a very exciting proposition to be joining.” 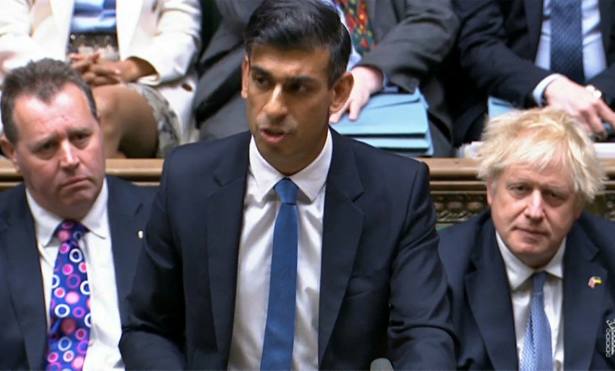