Andy Bell will step down as AJ Bell chief executive later this year, having founded the investment platform business some 27 years ago.

The company has announced he will be succeeded in October by Michael Summersgill, the company's chief financial officer who became deputy chief executive last year. Bell will remain on the board as a non-executive deputy chair.

The change in leadership, the first since 1995, comes during a year of change for the wider business as AJ Bell launches a new direct-to-consumer investment platform and readies its adviser app Touch by year end.

The platform business has also struggled to grow this year against the backdrop of an underperforming investment market. At the end of March, the firm’s advised assets under administration had dipped by £1bn, from £47.5bn at the end of last year to £46.5bn.

“I would like to thank our people, past and present, for helping to grow AJ Bell into the business it is today. It has been a fantastic journey so far and I am as excited as ever about the prospects for the AJ Bell,” said 56-year-old Bell.

The FTSE 250 company said Bell had identified Summersgill as a potential successor “several years ago”.

The outgoing boss said Summersgill, who joined the company more than a decade ago, had “already proven himself” as a leader.

Having founded AJ Bell more than two decades ago, the investment platform business floated on the London Stock Exchange in 2018.

It now has a market cap of £1.1bn, compared to £675m when it floated in late 2018 - though its share price has struggled recently amid market volatility.

Before becoming chief executive, Summersgill will hand his CFO role over to Peter Birch in July - a move which had already been announced.

“We have built the company into one of the largest investment platforms in the UK and I am incredibly excited by the growth opportunity ahead of us,” he said.

“The foundations for us to deliver long-term growth in both the advised and direct-to-consumer markets are firmly in place. My focus will be on continuing to evolve our platform propositions and service capabilities to meet the ever-changing needs of advisers and customers.”

Helena Morrissey, AJ Bell's chair, said: "Michael’s appointment as chief executive of AJ Bell is the culmination of a long-term succession process that the board has been running for a number of years.

"The board concluded that Michael was the standout candidate given his experience of the business and the market." 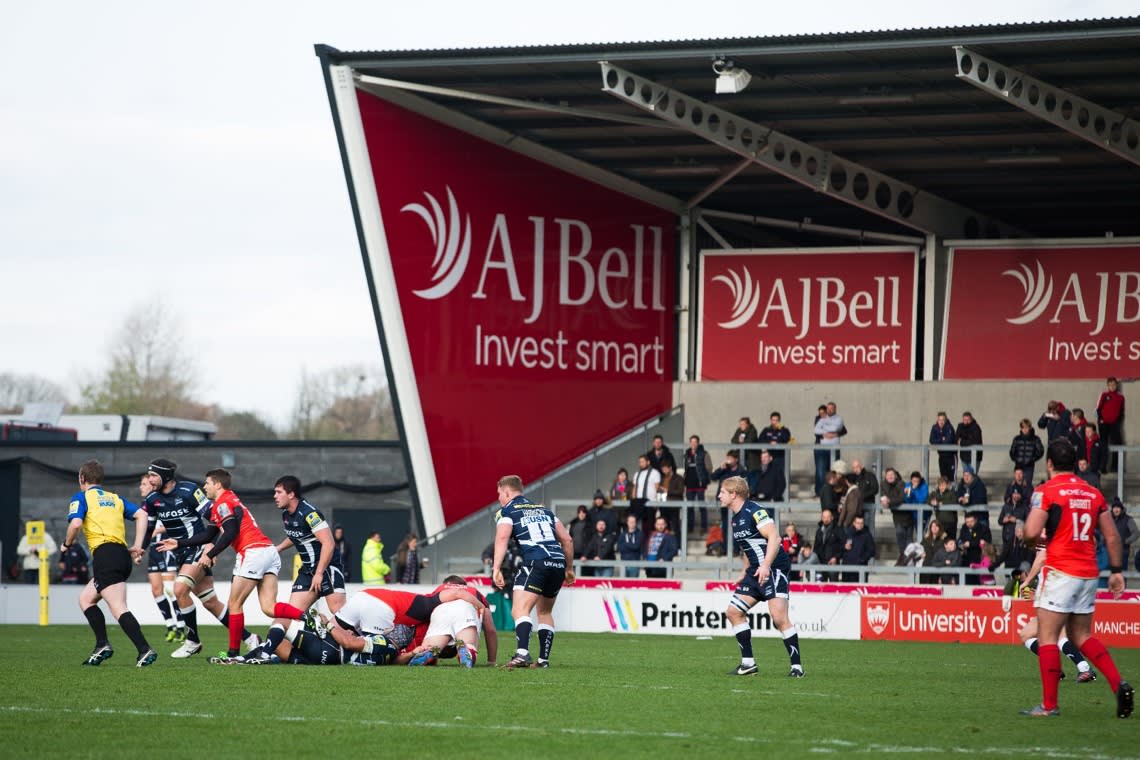