Nucleus said farewell to 10 senior employees last week as the business looks to fill a further 30 roles by year end.

The latest departures, five of which are new and five have been previously reported, gathered in Edinburgh’s Bier Keller on June 23 to say their goodbyes.

Nucleus told FTAdviser it employs some 623 employees at present - up by 25 people on last year’s employee total of 598.

It is currently recruiting for around 30 roles which it intends to fill by the end of 2022.

A spokesperson for Nucleus said: ‘We do not comment on individual staff departures. However, for context [...] when two businesses come together and an organisation goes through a period of significant change, it’s very common for some people to decide to move on.

“Especially if they have been there for a long time - and of course we wish them well.’

A number of Nucleus employees have left the company since the £145mn James Hay takeover in February 2021 with the firm’s founder, David Ferguson, among them.

Earlier this year, Nucleus accused rival platform Novia of “aggressively” recruiting its staff after it lost four employees to the company over a 12-month period.

Since the platform’s change in ownership, Nucleus’ strategy has been to focus on achieving scale with chief executive Richard Rowney saying a bigger platform will be able to offer a better service to advisers.

The company has also focused on the FNZ migration of James Hay clients - with Nucleus clients to eventually follow. 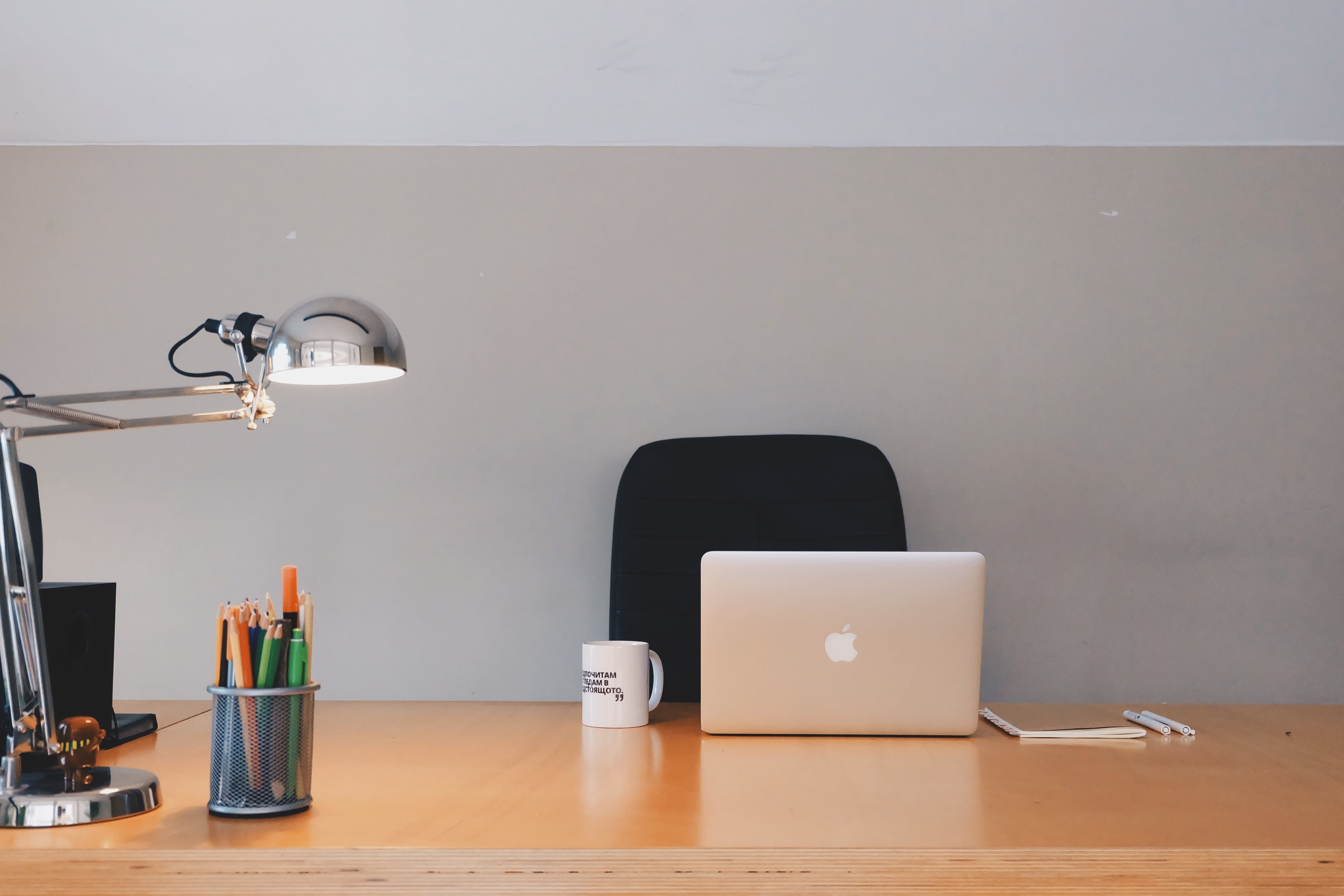 James Hay Nucleus
A service from the Financial Times