Two climate protesters parked themselves outside Vanguard’s London head office this morning (July 1) campaigning for Vanguard to “stop investing in companies which are destroying the planet”.

The two protestors, one posing as dead and the other dressed as the Grim Reaper, situated themselves outside The Walbrook Building opposite Cannon Street Station. Vanguard's head office is situated on the fourth floor of the building.

Chief executive of financial planning firm Capital, Alan Smith, spotted the pair this morning. Asking them what they were protesting about, Smith said in a Tweet the ‘dead’ protester replied: "Vanguard investing in climate destruction".

"The Grim Reaper refused to say anything, but the deceased was quite chatty," Smith told FTAdviser. "They repeated their concerns that Vanguard was investing in companies that were destroying the planet."

Vanguard, which manages $8.1tn (£6.7tn) for more than 30mn investors, is the largest investor in coal companies globally.

In an interview with the Financial Times in May, Vanguard's chief executive Tim Buckley said the investment platform's duty was to maximise long-term total returns for clients.

"Climate change is a material risk but it is only one factor in an investment decision," he said. "There is already a pensions crisis and we have to make sure that climate concerns do not make that even worse."

But he also said the company was determined to safeguard its clients from climate risks.

But the company has no interim net zero targets for the passive funds that form the bulk of its assets.

It told the FT this was because net zero targets were not built into the original objectives of these funds.

Outside ⁦@Vanguard_UK⁩ office this morning.

I asked them what they were protesting about – the ‘dead’ protester replied “Vanguard investing in climate destruction.” pic.twitter.com/9VZJi46PW0

FTAdviser understands the protesters had left by midday. 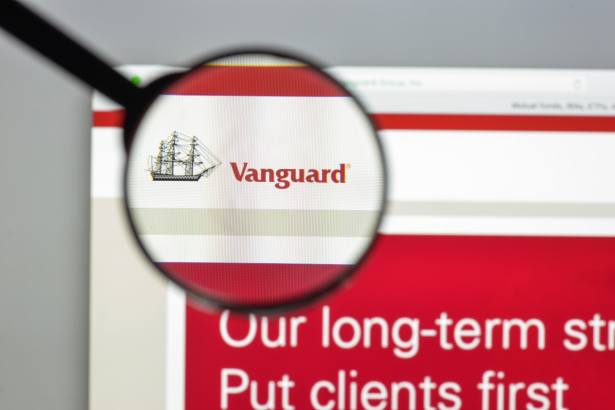 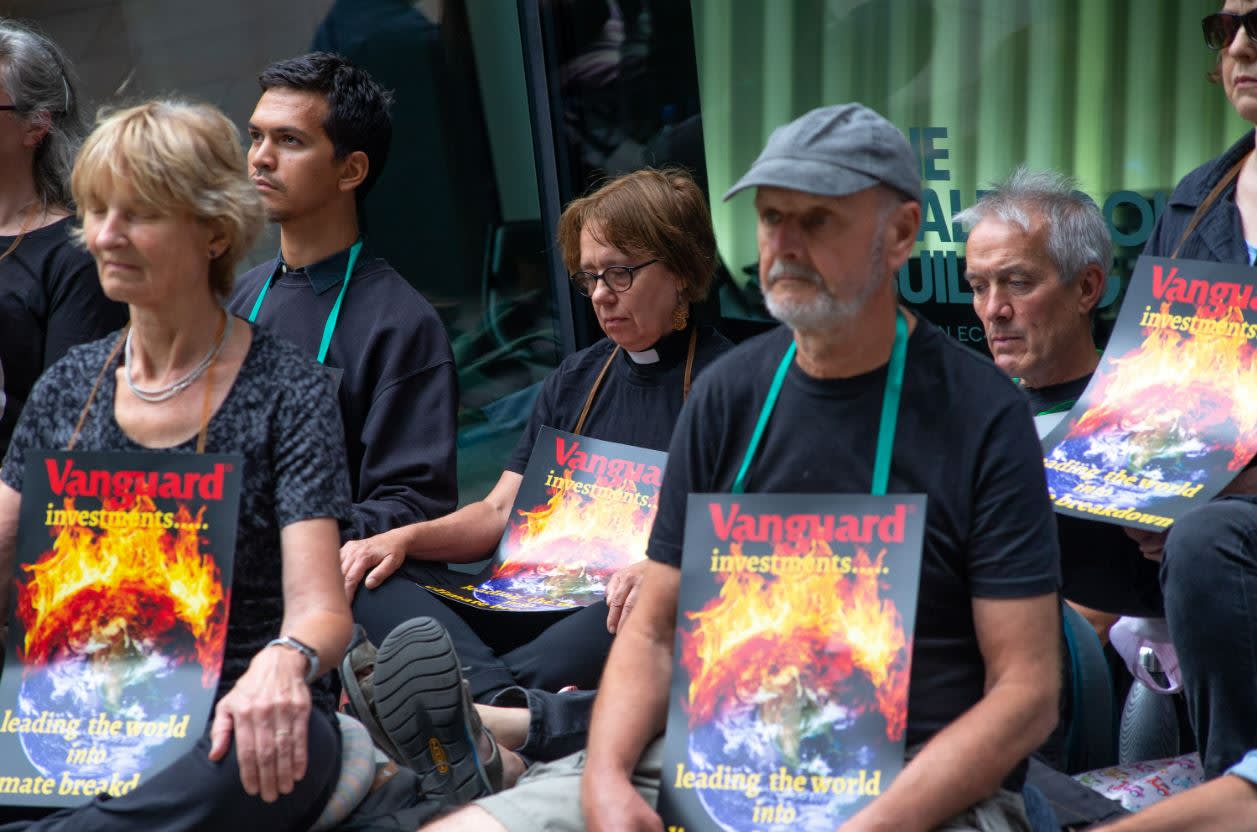 Investments Vanguard
A service from the Financial Times