Sanlam Wealth, soon to be known as ‘Atomos’, is in the midst of discussions with a number of potential partners to launch its own investment platform following a split sale of the business.

Currently, the Sanlam Portal and Platform sit with Chesnara, along with £7bn of assets.

Sanlam Wealth’s head of wealth planning, Elliott Silk, told FTAdviser it was currently working on building its own investment platform with a hope to launch at the back-end of this year.

“It’s not one we’re building from scratch, we’re partnering with someone. We’re just going through the process now of a short-list. It’s effectively making sure that we’re modern, delivering best-of-breed."

The Seccls and the Fundments are starting from a new framework, so there aren’t historical legacy issues.

Until now, Sanlam Wealth has taken a panel approach to platforms. This means client assets are currently distributed across a number of platforms alongside its own platform, which is powered by Hubwise - bought by SS&C last year.

“The platforms are with Chesnara. I’m not sure we will move them over. What we’re looking at is other options in the market,” said Silk.

“The Sanlam Platform was a first choice and we then have historical assets on other platforms which are on our panel. We will look to see if assets can be migrated to our new platform when we launch it if we can deliver better client outcomes.”

Asked if Sanlam Wealth was speaking to customised platform providers, such as Seccl, Fundment and Multrees, Silk said: “We might be speaking to some of those.”

He added: “The Seccls and the Fundments are starting from a new framework, so there aren’t historical legacy issues. It’s about what sits behind the platform in terms of the wrappers. Are they their own wrappers or are they third–party wrappers?"

Silk said if you look back, technology is incredibly fast moving and decisions made back in the day which seemed like great decisions just become outdated if they aren't reviewed and refreshed.

If any one of the customisable platform providers is chosen by Sanlam Wealth to manage the firm’s £7bn of assets, it will represent a big endorsement for the customised platform model.

With those sized funds behind us [£7bn], it enables us to negotiate commercially.

Currently, Multrees manages around £16.5bn in client assets, meaning a client like Sanlam Wealth would make up around 42 per cent of its current assets under administration.

Fundment said in June it was nearing 300 advice firm customers, which range from national to mid-size firms.

Meanwhile, sources have told FTAdviser that Seccl is in talks with a number of national IFAs, but no deals have been confirmed yet. 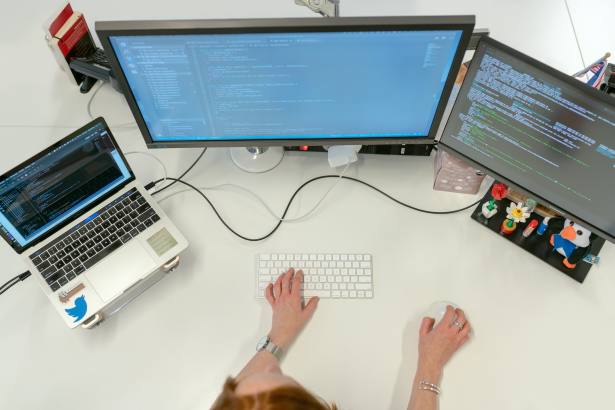 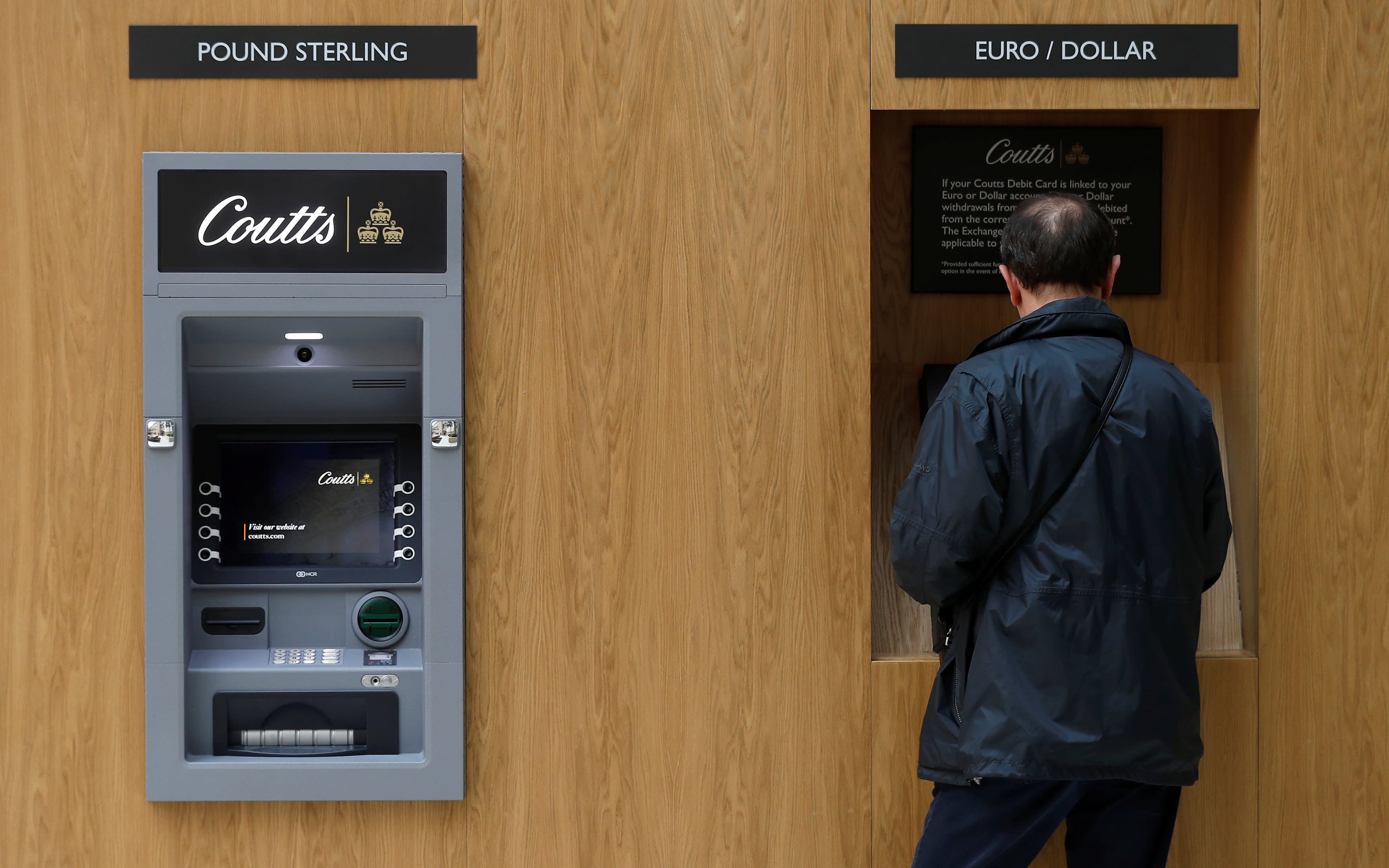