The owners of adviser platform Parmenion are looking to sell a stake that would value the firm at up to £400mn, just 18 months after it was sold by Abrdn for £102mn, according to reports.

According to Sky News, Parmenion’s owners are readying the platform for a sale, with the intention to sell a ‘significant stake’ at a valuation of between £300mn and £400mn.

Gilbert told FTAdviser back in February it was a “matter of regret” his new investment vehicle does not own more of Parmenion.

Addressing the Sky News report today (September 8), AssetCo said: “Parmenion's board regularly explores options to accelerate the development of the business and maximise its growth potential and value to shareholders.

“AssetCo is supportive of such discussions and we remain delighted with Parmenion's progress to date.”

Under Abrdn’s ownership, Parmenion had suffered three years of losses between 2018 and 2020. The business last made a profit in the 15-month period ended December 2017, the year after Abrdn bought it.

Parmenion’s chief executive, Martin Jennings, said earlier this year that his business “sat on the side” at Abrdn, but that under its new ownership it has been able to roll out features more quickly.

The platform currently manages around £9bn in assets.

Meanwhile, Parmenion’s previous owner Abrdn fell out of the FTSE 100 last month, the result of a five-year long drop in share price.

The fund house has struggled since the merger of Standard Life and Aberdeen Asset Management in 2017, with its share price plunging 69 per cent in the five years to August 24.

Chief executive Stephen Bird, who took the role in 2020, said 2021 was the group’s “reset year” as it posted the first rise in fee-based revenue since the merger, however the group swung to a loss in the first half of this year.

The fund management sector has had a tricky year, with a number reducing pay packages and implementing hiring freezes in an effort to cut costs. 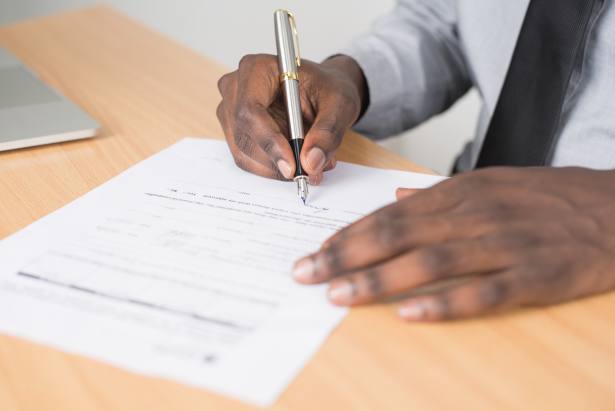 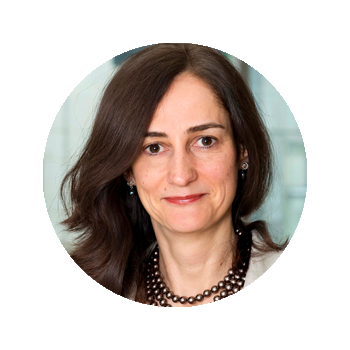 Investments Platform Abrdn
A service from the Financial Times