Cashflow tool for advisers CashCalc and new platform entrant Fundment are determined to address what they have coined the “elephant in the room” - that is, the need for the industry to put products together for IFAs.

Earlier this month, the two announced a “first of its kind” partnership which will allow advisers using CashCalc to link their existing clients to, or export new clients into, Fundment.

The idea is to get rid of any need to re-key information, cutting down the time it takes to get clients set up and reducing the risk of entering mis-information.

They [other platforms] will see the level of collaboration we are doing and then have to do it.

Stage two, which the firms are currently working on, will see a client’s full transactional history pulled back from the platform - including details such as custody and investment management costs which are needed for advisers to meet Mifid II requirements.

This would enable an adviser conducting a fact find with CashCalc to pre-populate sections such as total assets by pulling data back from the platform.

“The elephant in the room is the industry putting products together. No-one is addressing the four to five hours taken to do review packs for clients. We can reduce that to one hour,” said Adams.

“Platforms aren’t doing it at the moment but definitely will be. They will see the level of collaboration we are doing and then have to do it.”

The partnership is not exclusive, meaning CashCalc could do it with other providers in the future.

However it needs to go live with its first integration, which Adams envisions coming to fruition sometime later this year.

Currently, much of the adviser software industry is linked through paid-for integrations and there is an argument that advisers should not have to pay for systems to speak to each other.

Fundment and CashCalc feel as though providers, not advisers, should be bearing this as a necessary cost of playing in space.

The next software revolution

CashCalc, which was acquired by FE FundInfo in May 2021, had around 20,000 registered users at the beginning of this year.

Meanwhile Fundment, which launched with its first advice firm user back in 2018, said in June it was nearing 300 advice firm customers - from national to mid-size.

“We’re taking the industry to the next level,” said Fundment founder Ola Abdul. “We believe technology, true technology, can help eliminate bad practices in this industry.”

Abdul said the issue legacy platforms have got is people using technology they have no control over.

“There’s a disinterest in technology because it’s not traditionally been a core part of an advisers’ business, so providers have been outsourcing it. We need to see legacy operators adopt a technology culture.”

Adams reckons CashCalc and Fundment can go some way to triggering the next adviser software revolution. 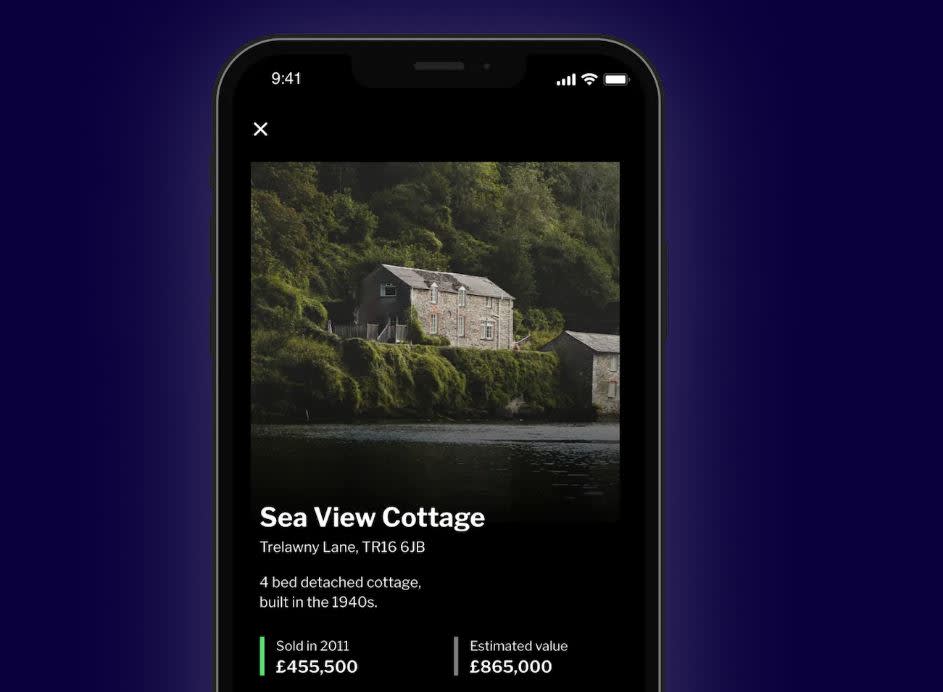