IntegraFin, the parent of adviser platform Transact, has taken a 3 per cent knock to its earnings per share, according to an analyst which calculated the expected costs of its latest HM Revenue & Customs ruling.

Last week (September 20), HMRC ruled for a second time that IntegraFin will have to pay a tax bill it has been trying to dispute since January 2020.

Analyst Liberum said while IntegraFin is looking to appeal the decision, which would see the platform repaid any amount with interest, the cost of the bill up until 2024 will total £15.6mn.

Recognising the expected costs of the tax bill, Liberum said this now reduces IntegraFin’s earnings per share by 3 per cent. Shares in IntegraFin were also down around 3 per cent today (September 29).

The bill dates back to 2016. The £15.6mn total cost includes the tax bill itself, which was £9.8mn up until 2022, as well as associated interest, two more tax years and expenses.

“All of the charges are expected to impact cash, with the exception being the associated interest (£0.8mn total), which will be provided for,” the analyst said.

This additional expenses in estimates means Liberum has reduced IntegraFin’s earnings per share for 2022 by 2.9 per cent.

Liberum did say, however, that the impact in outer years will be offset by a reduction in corporation tax rates.

“Reflecting the cancellation of the planned increase in corporation tax in the government’s mini-budget means our 2023 earnings per share is only cut 0.8 per cent, and our 2024 earnings per share actually increases by 3.1 per cent.”

The analyst also said the platform owner still has in excess of £50mn in unrestricted cash, which they expect to be used for additional capital returns in the future.

The tax bill relates to Transact’s software development subsidiary, IntegraDev, and a decision to exclude it from a VAT group.

HMRC sent the original notice to IntegraFin in January 2020, when the bill ran to October 2019 and totalled £4.3mn. The government department said in the notice that the additional ongoing VAT charge would be around £1.4mn.

The platform provider owner contested this on January 28, 2020, but was told in June that HMRC had upheld its original decision.

IntegraFin then requested a second review in June, but last week the company released a statement saying that the HMRC had again upheld its original decision. 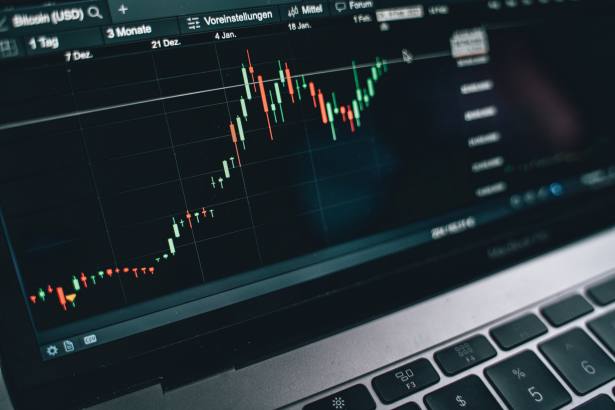 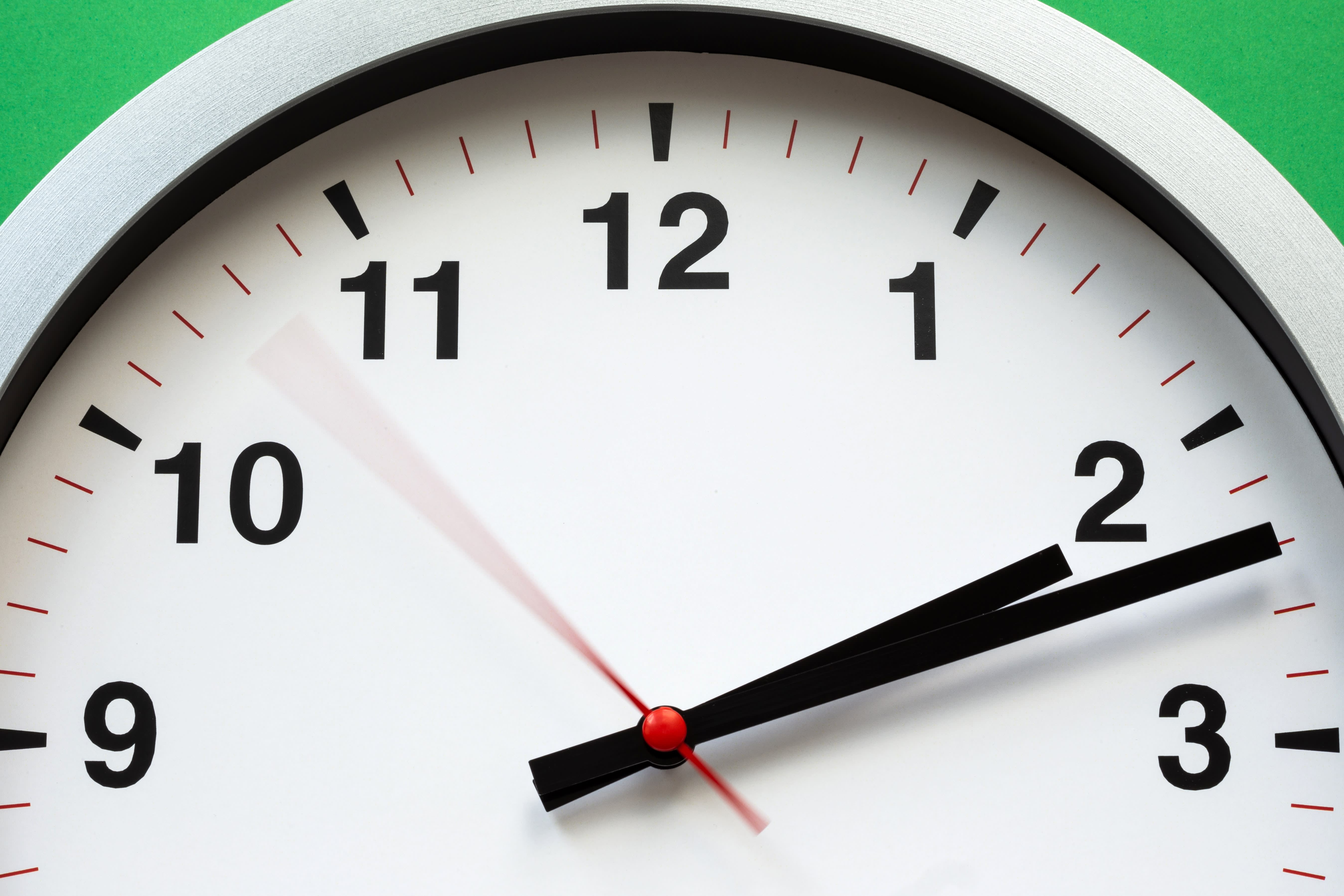 Transact Tax
A service from the Financial Times