Integrafin, the owner of the Transact platform, has posted a £10mn rise in revenue, despite warning of the impact of tumultuous financial markets earlier in the year.

In a trading update this morning (November 10), the company said it expects total revenue for the year to September 30 to be £133.5mn, compared with £123.7mn a year before.

Integrafin said it expects its adjusted pre-tax profit to be near the top of the range of analysts’ current expectations, though it did not confirm the figure.

The company has lowered its guidance for occupancy costs by £300,000, and staff costs are also expected to be £700,000 lower for the year.

In April, Integrafin had warned its revenue would be impacted by the negative impact geopolitical and macroeconomic events were having on inflows, as well as the pressure inflation was putting on its cost base.

However, net inflows for the year remained robust, with investments totalling £4.4bn, slightly down from the £4.95bn for the previous year.

Yet, funds under direction dropped by £6.2bn.

Chief executive of Integrafin, Alex Scott, said the company is “mindful” of the difficult economic environment and the significant volatility in asset markets.

In the note, he said the company’s adviser and customer numbers showed “continued penetration of the adviser base”, which was a driver of future growth.

Integrafin will publish its full year results on December 14. 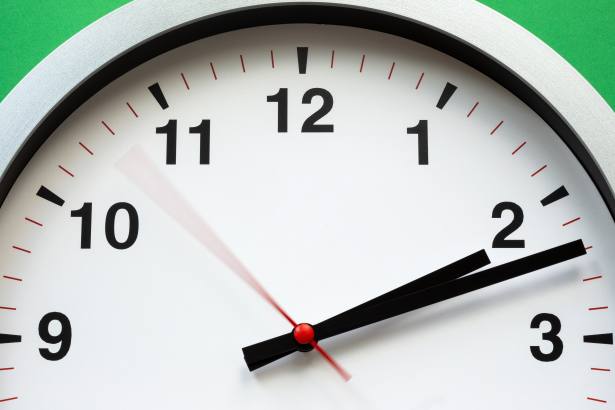 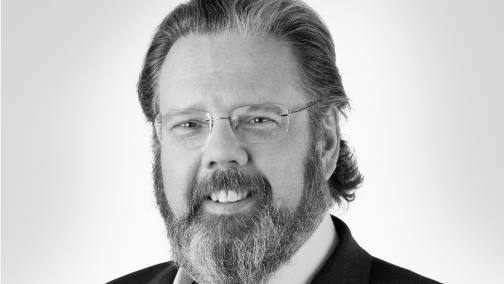 Platform Investments Transact
A service from the Financial Times