Novia’s chief commercial officer has said he can foresee a world where advisers pay a portion of clients’ platform fees as providers get better at adding efficiencies and cost-savings to advisers’ businesses.

At a media briefing in London yesterday (November 22), Barry Neilson said “hybrid pricing” is likely to take hold in the UK adviser platform market, where clients pay a reduced fee and some of the costs incurred by this reduction are covered by the adviser.

“It’s not going to happen in the short-term,” he said, adding that until platforms get better at making advisers more efficient this would not be an option.

Platforms are still overpriced here compared to some other major markets globally.

Neilson said hybrid pricing - ie, an adviser paying part of a client’s platform fee - would contribute towards “added benefits”, such as a platform drastically cutting down the time it takes advisers to complete manual processes.

Novia is trying to do this by breaking down its technology into ‘microservices’.

The idea is that running systems separately, rather than all together, can speed up the time it takes to perform things like platform fee runs and calculate clients’ trades.

Since the briefing, Neilson has clarified: "We have no plans to offer it [hybrid pricing]. It was a general observation about the likely direction of travel in the market."

This week, Novia announced cuts to its platform charges set to take effect from the beginning of next year.

Fees will be reduced from 0.50 per cent to 0.30 per cent for firms with more than £10mn of assets on the platform.

Based on ad valorem fees, Novia was one of the most expensive adviser investment platforms in the UK. The latest changes now bring the platform in line with many of its peers.

Quicker service will lead to switching not hybrid pricing

Some IFAs are not so sure Neilson’s prediction would take off.

Surrey-based adviser Duncan Butler-Wheelhouse told FTAdviser platforms “are still overpriced” in the UK compared to some other major markets globally.

He added: “Plus, their service levels and usability vary wildly. I think the more likely outcome is that once a platform has efficiencies, those are gradually expected of their peers or advisers may look to move platforms.

“The choice of where a client and their adviser will be best served is how platforms make their money.”

Chartered wealth manager Philip Milton said he has a different arrangement with his firm and its clients.

“We pay the platform provider for its services and then what we charge the client is between us and the client. The client really doesn’t want a barrage of different costs – make it simple.” 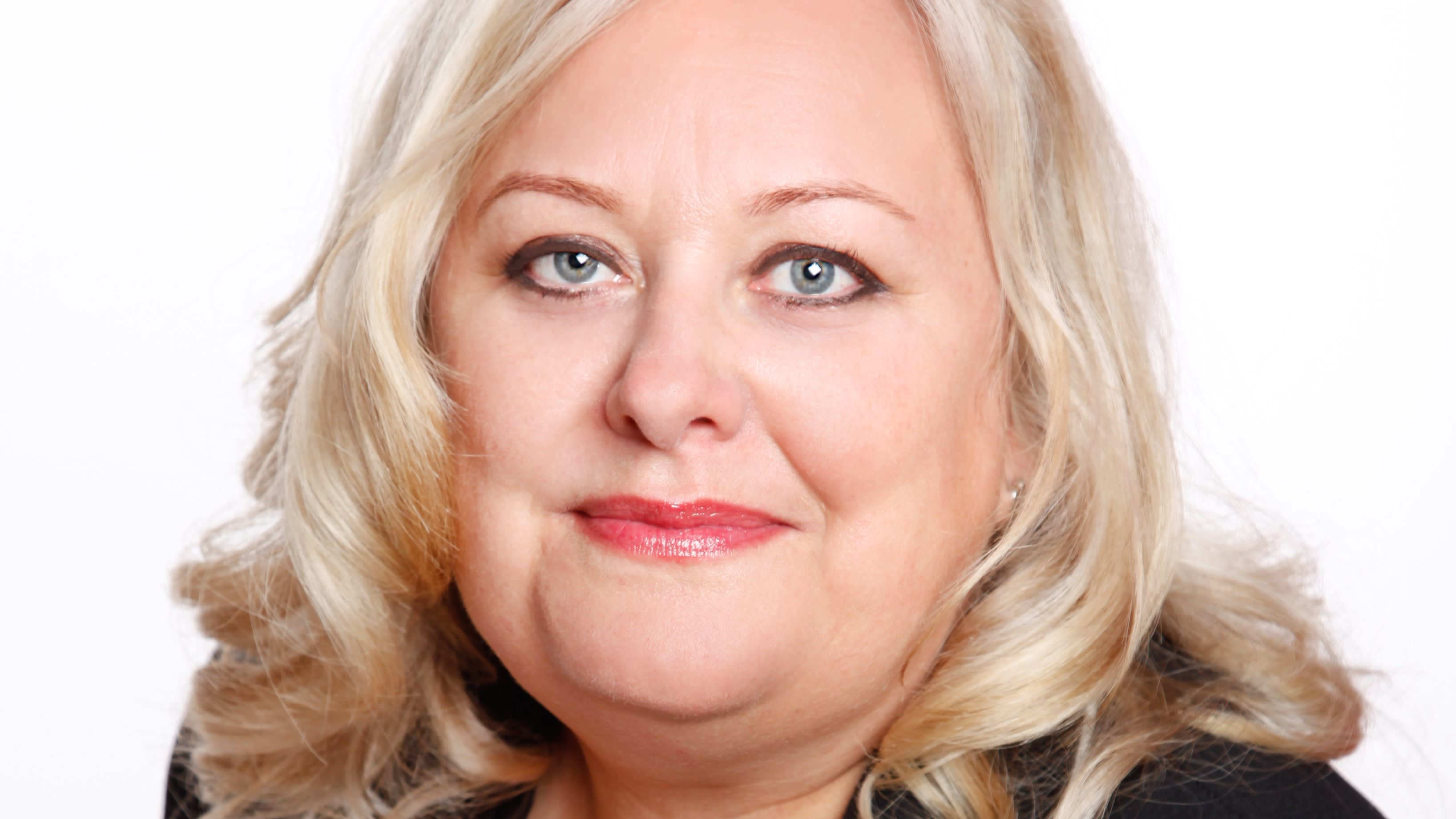