Platform provider Third Financial is on track to grow its revenue by 40 per cent this year despite market headwinds which have shaved billions off some of the UK’s largest investment platforms.

Third Financial, which refers to itself as ‘the best kept secret in the market’, has over 70 clients today and £6bn on the platform.

Having grown its revenue by 40 per cent last year, the business is on track to hit the same growth margin this year from a combination of new customers and net inflows.

We’re in the teeth of recession and gloomy markets, but we’re bucking the trend.

One of Third Financial’s clients, Luna Investment Management, has grown its assets under management from zero to more than £500mn since launching back in April 2020.

Third Financial has been backed by Grafton Capital since 2015.

In October 2020, the private equity firm turned its investment into a majority stake in the platform business.

“It’s often about going for growth and burning through a cash pile. We’re strongly cash generative. Grafton Capital could make a return now several multiples of their investment but they’re in it for the long-term.”

Like other CEOs of smaller platforms, Third Financial has been fielding calls from other private equity investors and venture capitalist firms of late about further financing.

“We’re not interested. We have the investment we need. We’re growing at a strong but sustainable rate,” said Partington.

Third Financial launched in 2007 as a discretionary manager software house.

In 2016, the platform was launched. Initially, the focus was on family offices, but it started attracting more advisers over time.

The platform saw an opportunity to service the needs of both the discretionary managers and advisers.

While its platform manages £6bn of assets, the company’s software manages £50bn in the UK market.

“Last year, we grew by 40 per cent and we’re on track for similar growth this year. We’re in the teeth of recession and gloomy markets, but we’re bucking the trend,” said Partington.

Other platforms have tracked more growth than expected this year. Transact posted a £10mn rise in revenue this month, despite warning of the impact of tumultuous financial markets earlier in 2022.

This year, Third Financial hired a proposition director in Amir Hakim as part of its growth strategy.

“We want to go after larger IFAs and get them to run their own platform. We’ve already built the discretionary portfolio element,” Hakim told FTAdviser.

“If you don’t control your technology, it’s hard to be efficient. We own the technology and can strip out inefficiencies.” 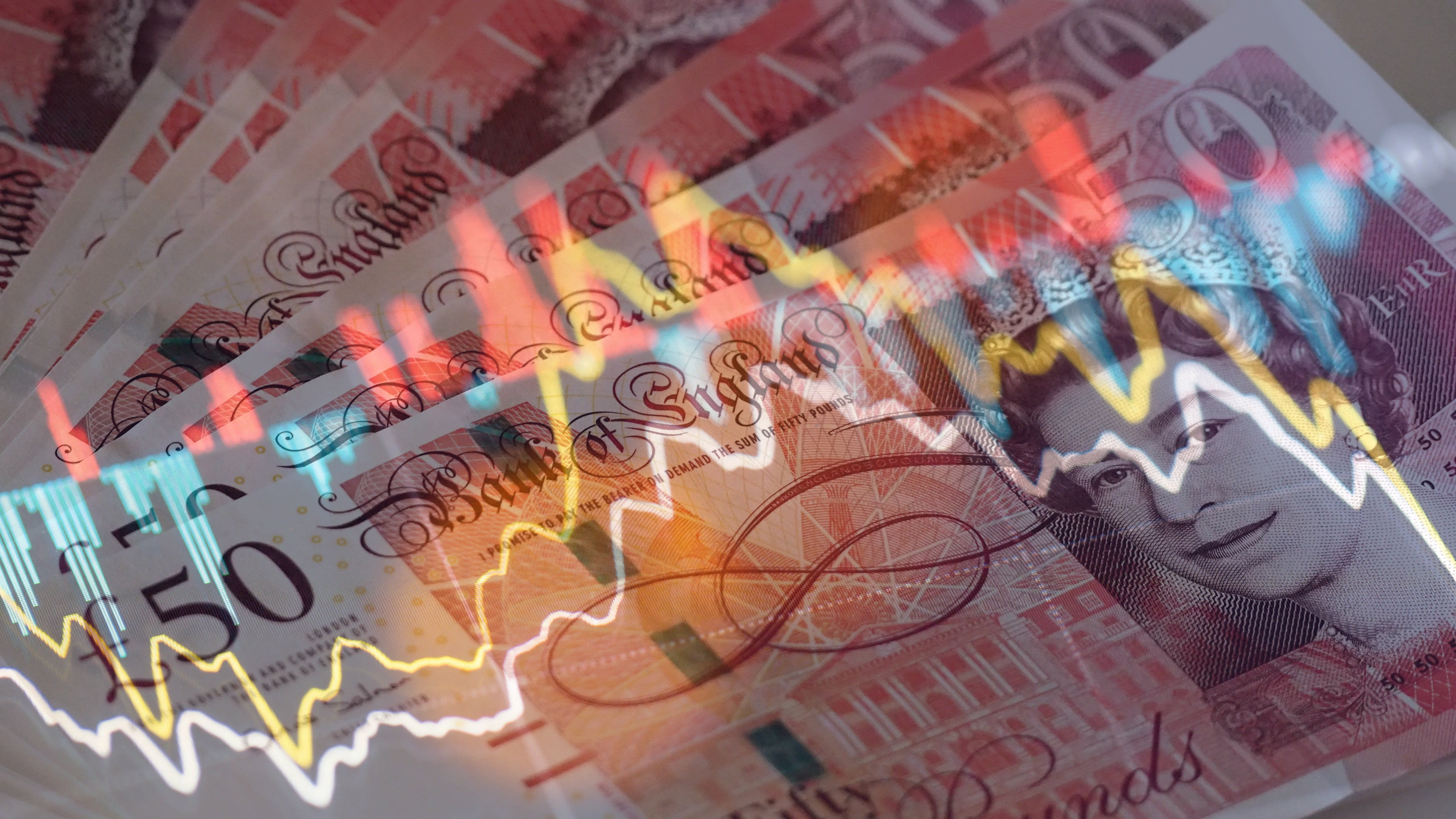 Investments Platform IFA Technology
A service from the Financial Times