Investment platform Embark has launched a dedicated resource for paraplanners in response to calls for the role to be acknowledged as a profession in its own right.

The new hub, called ‘The Paraplanner Room’, shows paraplanners how to help their firms with the incoming consumer duty, includes a ‘tool box’ of features such as a fees calculator, and provides a “monthly digest” on market news.

The resource was built in response to Embark’s paraplanner survey, conducted back in May 2022, which revealed that the majority of paraplanners (85 per cent) saw paraplanning as a career in its own right, with three quarters stating that their firm sees them as essential support for advisers.

Embark said the resource will be continually updated with articles and industry analysis.

“We wanted paraplanners to be able to have access to resources helpful to serving their business needs just as financial advisers do with Embark’s Adviser Gateway,” said Ranila Ravi-Burslem, Embark’s group intermediary distribution director.

She said paraplanners were a vital and often overlooked part of the industry.

The survey, which spoke to 332 paraplanners, found these individuals believe they are capable of adding more value to their firms than they are currently given the opportunity to.

Some 35 per cent surveyed identified systems/technology expertise as an area where they could add more value.

Overall the results showed that paraplanners feel valued by their firms, confident about the future of the advice market, and positive about paraplanning as a career.

Only 13 per cent viewed it as a route into a career as an adviser.

With the average age of a paraplanner being 39, compared to mid-50s for a financial adviser, Ravi-Burslem has previously suggested paraplanners may be justifiably more confident in certain areas - for example, in dealing with younger demographics.

The survey also showed that nine out of 10 paraplanners felt able to challenge their adviser's recommendation, something Ravi-Burslem described as “fantastic”.

'Paraplanners should be supported to develop specialisms' 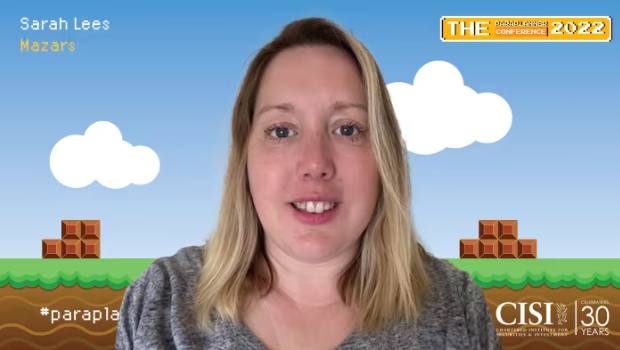 Why the paraplanning profession should be taken seriously

Embark
A service from the Financial Times