New investment platform provider Fundment is one of the most popular second choices among advisers, suggesting many firms are beginning to test newer platform alternatives.

Fundment, which launched with its first advice firm user back in 2018, started gaining traction among advisers when the UK went into its first lockdown and incumbent providers struggled with the switch from office to home working.

According to the Lang Cat’s latest State of the Adviser Nation report, some 53 per cent of advisers using Fundment do so as their secondary platform, the same proportion that use AJ Bell in the same way.

Overall, Fundment was used by 12 per cent of advisers, the same proportion that said they used True Potential and 1 per cent off how many said they use M&G, a significant market share for a new entrant.

While the report put AJ Bell’s popularity as a secondary platform down to the fact it is “keenly priced” and that its Retirement Investment Account in particular comes in at a “very competitive price”, Fundment’s popularity as a newer entrant was put down to its user base likely consisting of firms “testing the water with a newer platform”.

A handful of other, newer entrants have been attempting to disrupt incumbent investment platform market share, including the likes of Seccl, Platform One, Third Financial, Multrees, and Hubwise.

In a report published last week (January 19), platform consultancy NextWealth said these players are offering financial advisers more choice and flexibility in the platform solution and are attracting attention from advice businesses that want a digital journey or who are looking to cut costs.

Meanwhile, it cautioned incumbent players “to listen closely to the needs of advisers”, suggesting a strategy of adding services to protect margins and potentially neglecting core services could risk developing businesses in directions which do not meet the needs of their customers.

Source: Lang Cat - data based on 602 respondents with restricted firms stripped out

Transact again dominated primary usage figures with over half of the firms the Lang Cat spoke to using the platform.

From its 602 adviser sample, 43 per cent of Transact users do so on a primary basis, with just 20 per cent using the platform for legacy assets.

"These usage stats are impressive for several reasons," the report said.

"Firstly, Transact is one of the oldest platforms out there, so it would be understandable or even expected that its share of legacy users would be higher.

"Secondly, Transact has always held firm on not doing deals on pricing to secure flows, a stance that the late great Ian Taylor stood by throughout his time at the helm."

Fundment was founded by Ola Abdul. Back in October, the company introduced more fee flexibility, allowing advisers to set different fees for individual clients and accounts. 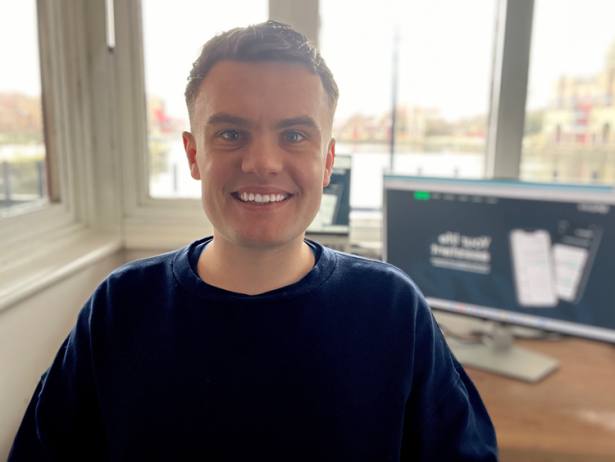 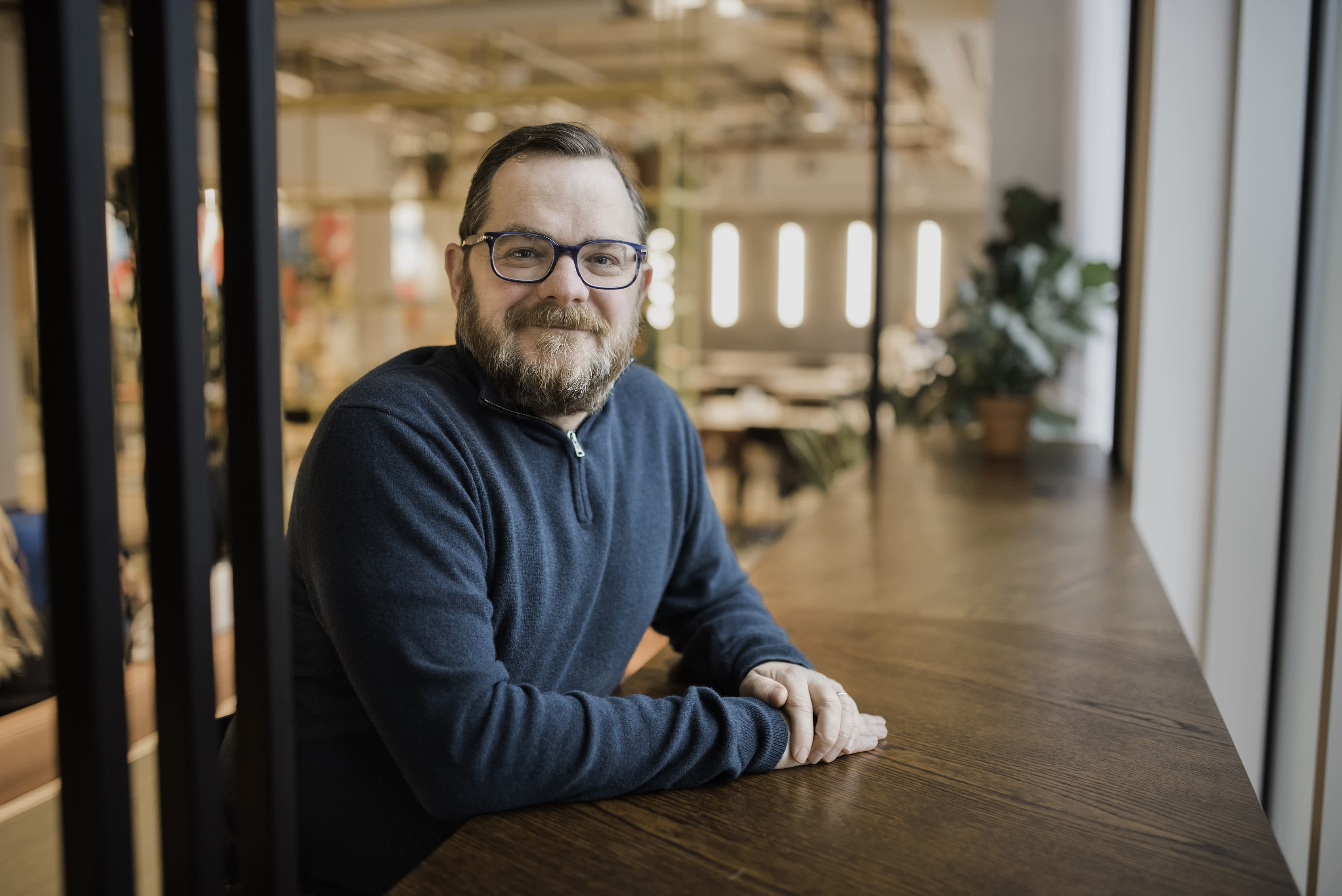