Landlords are quitting the buy-to-let sector as changes to stamp duty and tax relief continue to cool the market.

Estate agents reported an average of four landlords selling up per branch in March - up from three in February, according to research from Arla (Association of Residential Letting Agents) Propertymark.

It is the first time the number has risen above three since November last year, when a ban on letting agent fees was announced.

The average number of rental properties managed per member branch - 183 - was unchanged on the previous month and up by eight per cent year-on-year.

Meanwhile, the number of registered tenants per branch rose from 34 in February to 36.

The number of agents witnessing rent reductions increased from 2.2 per cent to 3.6 per cent, while a quarter saw landlords upping rents – down seven percentage points year-on-year.

The findings, which are published in Arla’s latest Private Rented Sector report, are based on an online survey of 331 member branches between 3 and 10 April 2017, carried out by Opinium Research.

It follows research by protection provider Axa revealing almost half of private landlords plan to withdraw from the market by 2020.

In April, landlords were hit by the introduction of restrictions on the tax relief they can claim on residential property finance costs, adding to an earlier hike in stamp duty on second homes.

He added: “Following the announcement of the ban on letting agent fees, we expect the situation to only get worse for tenants when inevitably the costs are passed onto tenants through higher rents.

“However, it’s positive that more tenants are taking action and negotiating rent reductions before the consultation ends and they see their rents increase.”

“Most of the landlords who are selling up are accidental landlords who have the odd property and thought they would run it as a sideline,” she explained.

“Equities are doing really well, and people are selling up, putting their money on the stock market and getting just as good yields without the tax.

“I am assuming the Treasury wanted to stop landlords buying [properties] to help first-time buyers, but it has swung too far the other way.

“If they do much more, everyone is just going to give up and there will be nothing to rent.”

Ms King added that unless the government changes course soon, a lot of the landlords that have left the sector will not return. 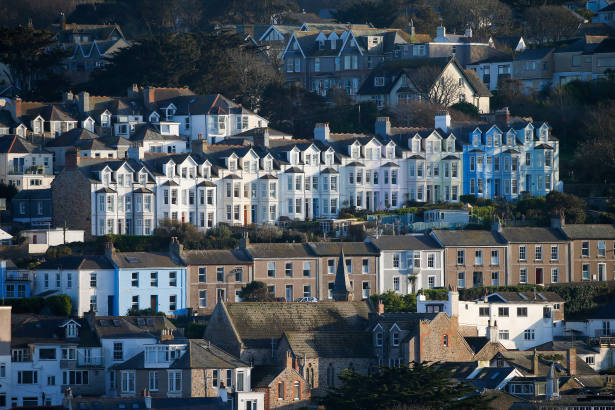