An Englishman’s home is his castle, so the saying goes.

This partly explains why people put so much faith in owning bricks and mortar in the UK.

The other is property prices have been increasing steadily, meaning many homeowners have been able to buy a property, not do much to improve or add to it, and sell it on again at a tidy profit.

This has encouraged those planning for retirement to put their money into a buy-to-let property as a means of funding their later years.

Alex Gosling, chief executive at HouseSimple.com, observes: “Bricks and mortar is still seen by the British public as a safer investment than stocks and shares.

“And investing in buy-to-let offers both regular income and capital growth potential.

“With the UK property market having performed so well over the past 20 to 30 years, it's not surprising that people are drawn towards buy-to-let as a long term investment.”

As David Hollingworth, associate director at L&C, points out, it is not only those at the point of retiring who are considering a buy-to-let (BTL) investment as part of their retirement planning.

“Those earlier in life will often see their BTL investment as one that may generate income now and cover cost but also produce capital appreciation in the longer term.

“That could ultimately be earmarked to be sold at retirement to generate a lump sum or to be continued in retirement and continue to produce an income,” he says. “The exceptionally low interest rates available on cash has certainly added to the appeal of buy-to-let in that regard.”

There was an expectation the pensions shake-up would see more people drawdown some of their pension to invest in a rental property.

"I generally think these days if you are going in as a buy-to-let investor, first of all you will need a pretty healthy deposit on a property and that’s going to be something like a 20 per cent or 30 per cent deposit, which depending on where you are in the country, that could be anything from £20,000 to £100,000. You then have to borrow the rest which comes with risk.

"By the time you take the borrowing costs off the rental income you generate, you’ll make nothing. I know because I have one. The only way I’ve made money on my property in the eight years I’ve owned it, is it has gone up in value since I first bought it, so I have had a gain in that regard.

"The tenants have obviously been paying the mortgage for me. The loan has gone down while the value has gone up. The gap between the two has become quite friendly, thank you very much.

"The rental income has been negligible and I think pretty much every penny I’ve made in rental income over and above the loan costs has gone back into the property."

But recent changes to the way BTL properties are taxed have been brought in by the government.

Those in the industry believe the reforms will largely deter those who just want to buy one or two buy-to-let properties.

But Mr Gosling insists: “The appeal of buy-to-let remains strong despite the government announcing an extra 3 per cent stamp duty charge on the purchase of a second home and mortgage interest tax relief being cut.

“We’re seeing lots of retirees, who no longer have to turn their pension income into annuities, looking at investing in property as an income generator.”

He adds: “With savings accounts paying paltry levels of interest, a buy-to-let property bought for cash, with a yield above 3 per cent offers a much more attractive investment option.”

But investing in a buy-to-let property is not without its risks and there is certainly no guarantee of rental income or a rise in the property’s value over time.

For anyone wanting to make an investment like this, consulting with a financial adviser first would be wise. 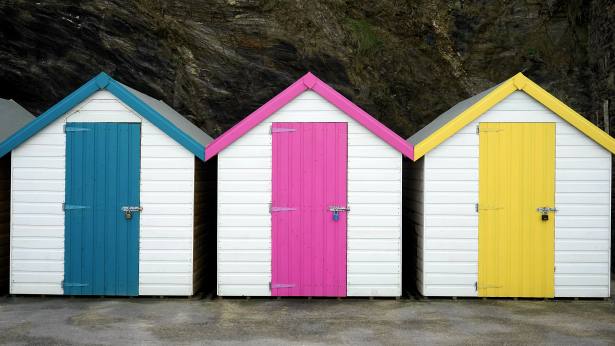 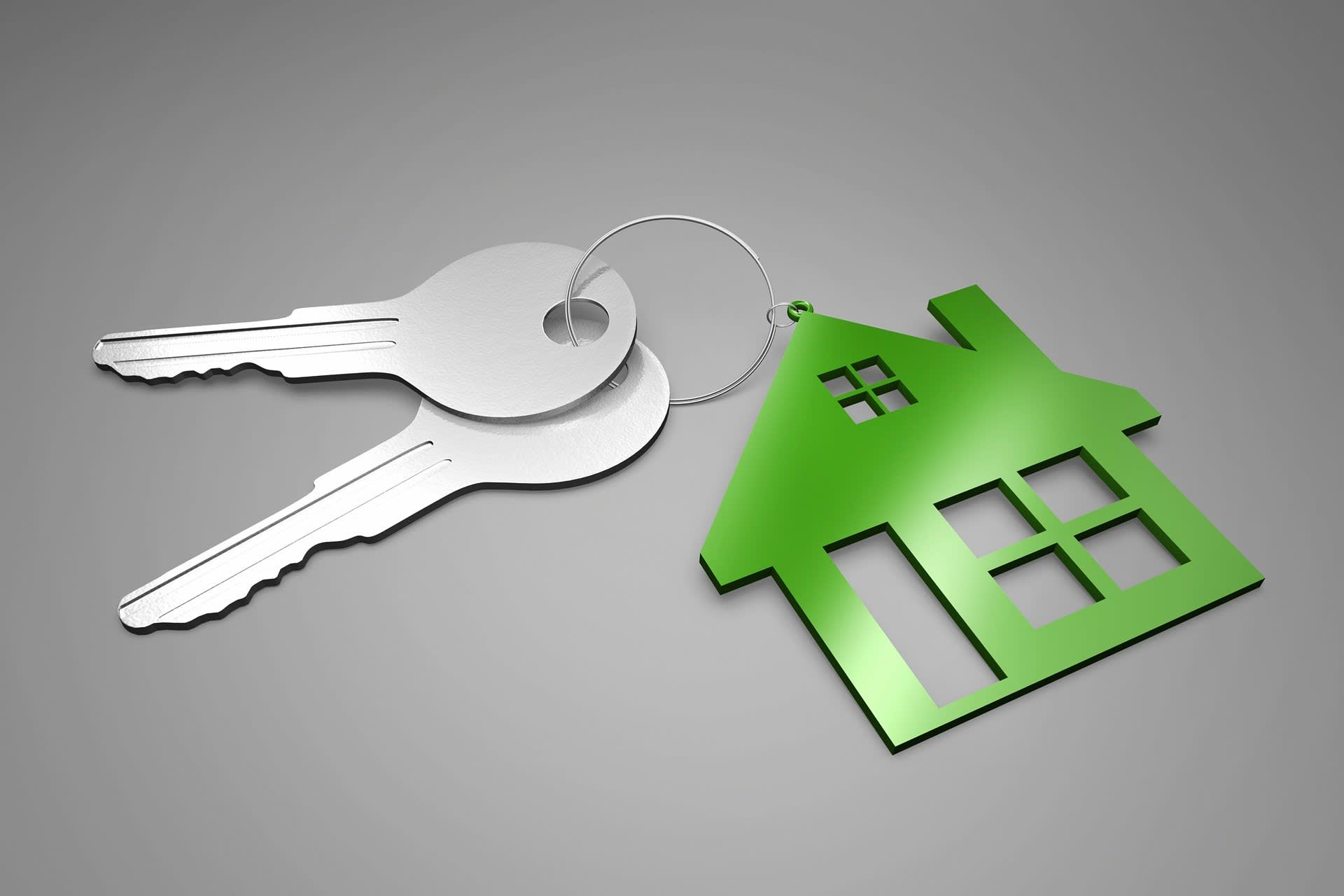