Against that background there has been a startling increase in the number of High Court challenges to wills.

If Mrs Jackson’s disapproval was implicit in her will, where she excluded her daughter, it was very much more explicit in the accompanying side letter.

This said: “She did not get in touch with me and I heard from her husband’s parents that she had a baby boy. When I heard about this, I visited her in hospital and took flowers and brought up her perambulator and other presents. However, she made herself very unpleasant and wished to have nothing to do with me. Therefore she receives nothing from me at my death.”

Mrs Ilott applied to the Court under the 1975 Act arguing that there had been no reasonable financial provision for her. District Judge Million who first heard the claim, conspicuously failed to live up to his billing and awarded Mrs Ilott only £50,000.

In a world of uncertainty we can be sure that the costs of each side litigating the estate will have dwarfed the amount that Mrs Ilott received although the charities would have been grateful of the precedent that there should be no more generous award.

Capacity: There is one final lesson from the claim against Mrs Leaning’s estate. There has been a suggestion in some of the early reporting that a challenge was to be mounted on the basis that by 2014 when she changed the will in Mr Guest’s favour, she lacked the mental capacity to make a valid will.

The legal test for testamentary capacity was set out in 1870 in Banks v Goodfellow concerning the mental capacity of John Banks who died, unmarried, in 1865. The case was initially heard before a jury and the Judge’s direction identified both the problem in the case.

The Judge said: “It is admitted that from time to time the testator was so insane that he was incapable of making a will. The question is whether, on 2nd December 1863… the testator was capable of having such a knowledge and appreciation of facts, and was so far master of his intentions, free from delusions, as would enable him to have a will of his own in the disposition of his property and act upon it.”

As a matter of fact, John Banks had spent several periods in a lunatic asylum but on appeal the Court upheld the jury’s decision that despite his history of mental health problems he did have the testamentary capacity. The Court held that a testator must have sufficient mental capacity: “To comprehend the extent of the property to be disposed of, and the nature of the claims of those he is excluding." 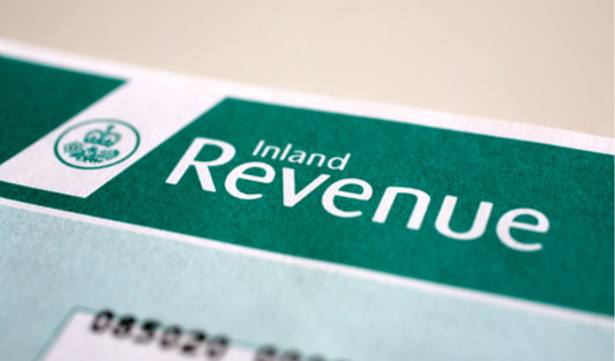 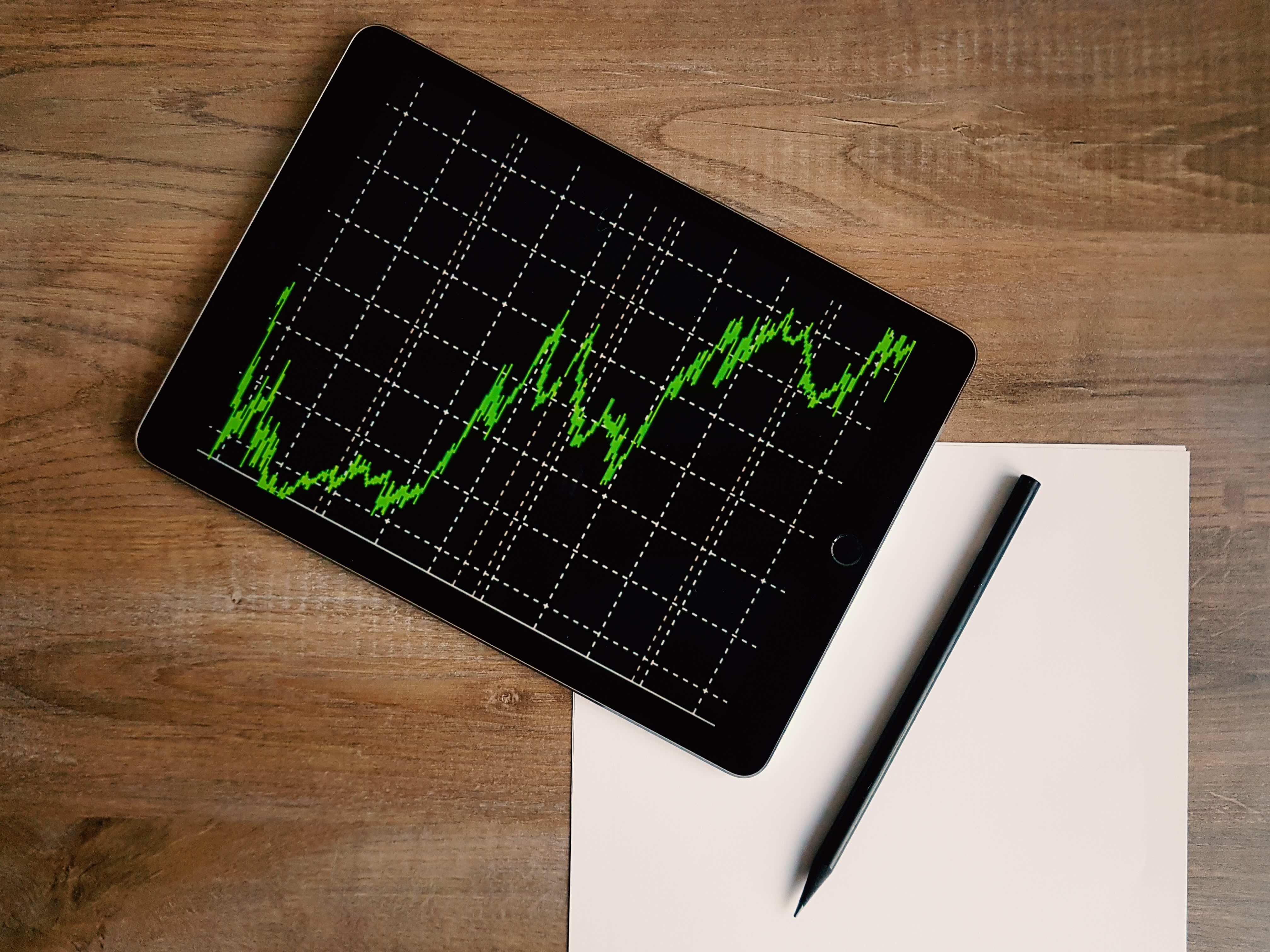