Mr Javid, who was given the wider housing remit in this week’s Cabinet reshuffle, said that the agency, Homes England will help to deliver an average of 300,000 homes a year by the mid-2020s.

“This government is determined to build the homes our country needs and help more people get on the housing ladder. Homes England will be at the heart of leading this effort,” he said.

The agency is the successor to the Homes & Communities Agency and will have new land buying powers and is aiming to get more homes built on brownfield sites.

Around 310 local authorities have now published a brownfield register, revealing over 26,000 hectares of developable land on over 16,000 sites. More registers are expected to be published over the next few weeks.

Mr Javid said Homes England will use the registers to progress brownfield development across the country.

“We will take the lead in delivering better quality homes and great places that set the bar high for others. We will also stimulate demand for modern methods of construction and ultimately disrupt the housing market,” he said.

Prior to his appointment this week, Mr Javid, has been vocal about his plans for Britain's housing crisis.

Since his appointment as Communities and Local Government Minister in 2016, he has called for £50bn of funding to deal with the nation's housing shortage by ramping up housebuilding.

"The name change for the department reflects this government’s renewed focus to deliver more homes and build strong communities across England,`’ he said earlier this week.

The Ministry of Housing and Local Government last existed between 1950 and 1970 when it was merged with the Ministry of Transport to form the Department for the Environment.Late last year the government said there were 217,350 new homes built in England in 2016-17, up 15 per cent on the previous year.

This is the first time in almost a decade that the milestone of 200,000 homes a year has been reached.

Ray Boulger, technical manager at mortgage broker John Charcol, said that although the agency was welcome a 300,000 target by 2025 was"not that stretching".

"What would really help is better incentives for small and medium builders and support for custom build," he said. 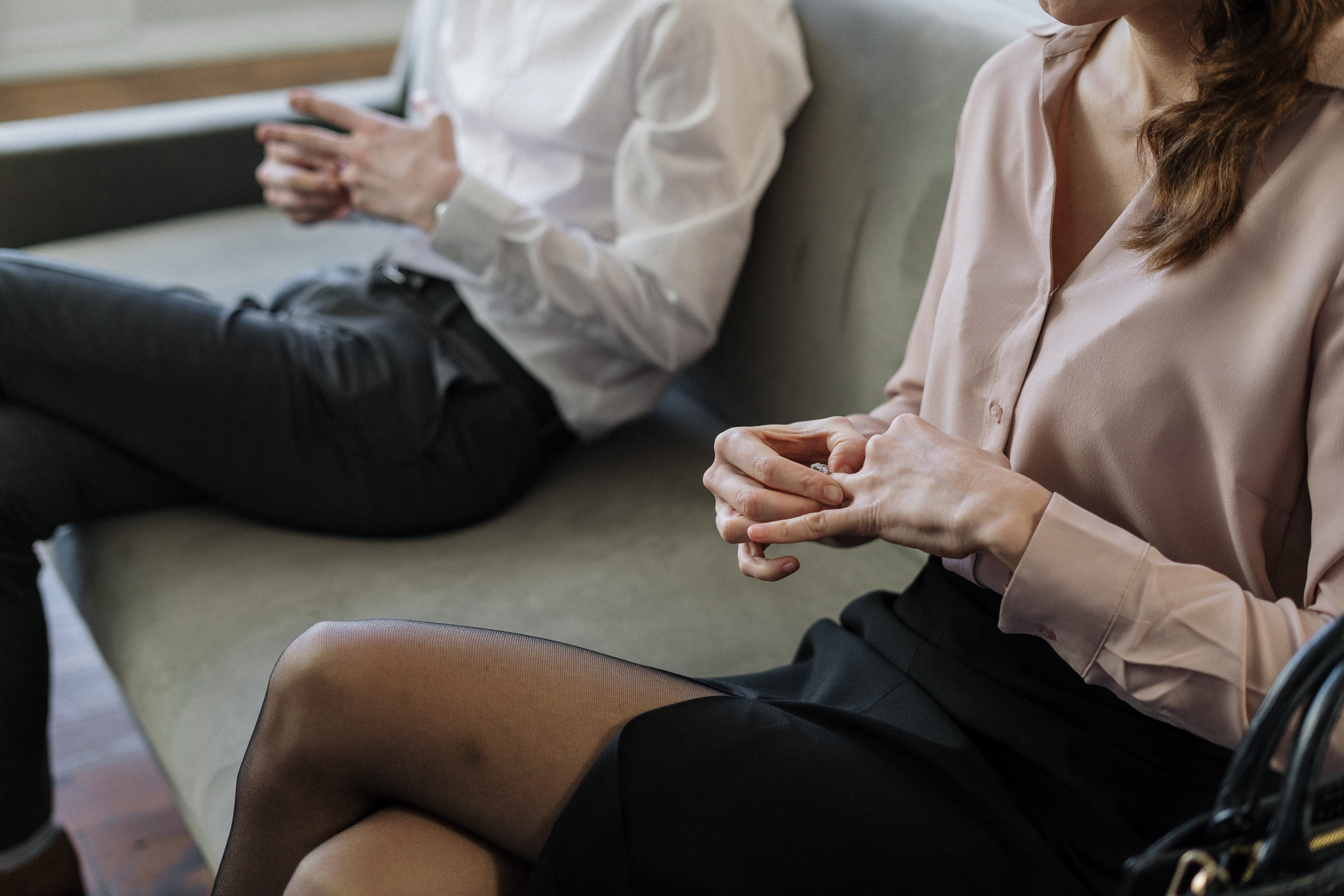