First-time buyers have saved £284m since the government introduced cuts to its stamp duty last year, official figures have shown.

In November 2017, the government introduced first-time buyer stamp duty relief in an effort to help more young people onto the housing ladder - with homes worth less than £300,000 exempt from the tax.

HM Revenue & Customs’ quarterly stamp duty land tax statistics released yesterday (31 July) showed 121,500 first-time buyers were found to have saved £284m since the relief’s introduction, with 52,400 of these transactions taking place in the second quarter of 2018.

The data estimates the government's policy will help more than one million people onto the housing ladder in the next five years.

In March 2018, FTAdviser reported that the popularity of the first-time buyer relief was costing the Treasury more than expected.

In its economic and fiscal outlook produced in March, the Office for Budget Responsibility revised the estimated cost to the Treasury of the stamp duty land tax relief, suggesting the annual cost of the relief could be 15 to 20 per cent higher than expected - a rise attributed to the average sale price being higher than assumed rather than an unexpected number of sales.

Nimesh Shah, partner at Blick Rothenberg, said based on the figures released for the first two quarters of this year, the average saving per transaction was £2,337.

He said: "The higher average may suggest that the prices of properties which benefit from the exemption were increased by sellers and property developers, and essentially, the benefit of the exemption was absorbed through higher prices being achieved at this level."

Mr Shah said the Treasury's Autumn budget estimated the 2017/18 cost to be £125m and £560m for 2018/19, but following the March revision the government estimated the measure would cost £100m more per year than originally predicted.

Mr Shah said: "If the government expects one million first-time buyers to benefit over five years, and based on an average saving of £2,337 per transaction, this would equal a cost of £2.3bn, which does not seem in line with the original or revised projections.

"Whilst it is correct that the government should assess the economic impact of policy measures, the projections cannot account for taxpayer behaviour, in this case both on the buyer and seller side."

A Treasury spokesperson said HMRC has compared transaction data to initial estimates, which had confirmed that transactions in 2018 Q2 were broadly in line with predictions..

It would be for the Office for Budget Responsibility to make further revision to the first-time buyer costing as part of its forecast if deemed necessary.

Commenting on the latest figures, Mel Stride, financial secretary to the Treasury, said: "Once again, we can see that our cut to stamp duty for first-time buyers is helping to make the dream of home ownership a reality for a new generation – exactly as we intended.

"In addition, we’re building more homes in the right areas, and have introduced generous schemes such as the Lifetime Isa and Help to Buy." 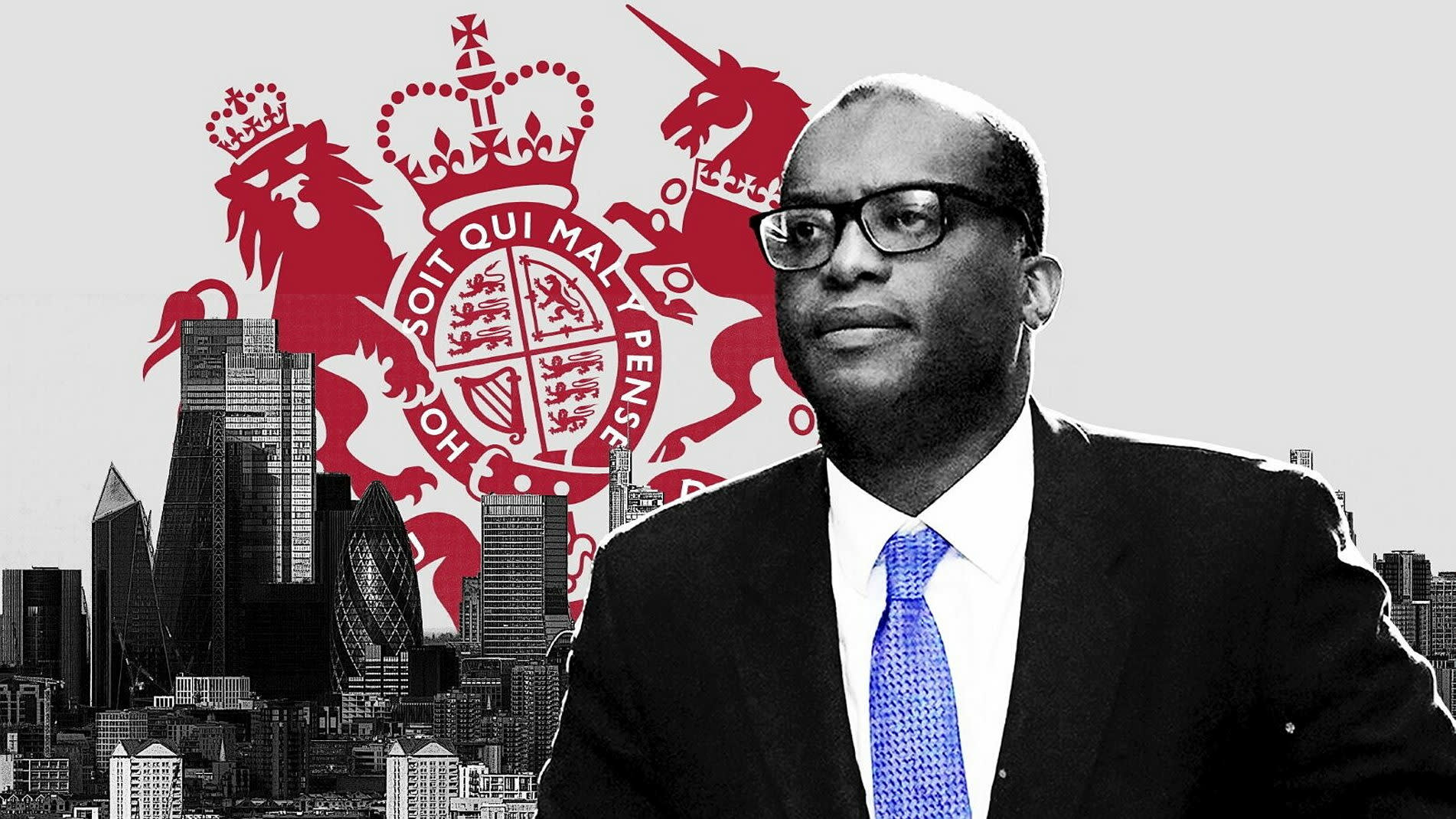