As Mr Justice Moor observed, when the case eventually returned for the final hearing months later, while the husband did not have capacity to litigate his own case, he appeared to have the capacity to manage his own financial affairs, the trustees being content to continue to release funds to him and to act in accordance with his wishes.

Capacity at its broadest level is often linked to degenerative illnesses, such as dementia or Alzheimer’s, where the client is unable to retain key information or make decisions on their own about how they wish to proceed.

It is a situation that arises increasingly as life expectancy increases, and especially in family law as couples marry later in life.

There are no details of any medical issues surrounding the husband’s mental health. The medical evidence filed seemingly did not address the relevant issues that the court needed to know about.

However, his behaviour, one of intransigence and wilful refusal to engage, and a flagrant disrespect of the court process, led the judge to conclude that the only way to obtain justice was for the official solicitor to represent the husband’s interests. The stakes, after all, were high.

So what are the key takeaway points from this case?

And how will this impact others who might find themselves in a similar situation?

Mrs F presented her case to the court on the basis that she wanted her reasonable needs to be met, generously interpreted to reflect the very high standard of living that had been enjoyed from living in a £2.5m house, a property in South America and, looming large, her husband’s interest in a trust which Mrs F’s legal team valued at £74.3m.

Whether that valuation was accurate was not so significant in this case because it was commonly acknowledged by both Mrs F and the judge that the focus should be on the income that the husband would continue to receive from the trust, which he conservatively estimated was a little under £1.2m a year after tax.

In the context of Mr F spending profligately on private jets and failing to provide adequate support for his children, the judge (despite being sympathetic towards her) ran a rigorous eye over her desired budget, cutting down her aspiration for a Vogue Range Rover and Audi TT, to a basic Land Rover and a Ford Fiesta for her au pair.

She was not permitted provision for a second home in London when there was no history of her having had this during the marriage. Her budget of £500,000 to renovate the “tired” family home “plucked from the air” by the valuer of the property was reduced to £50,000. 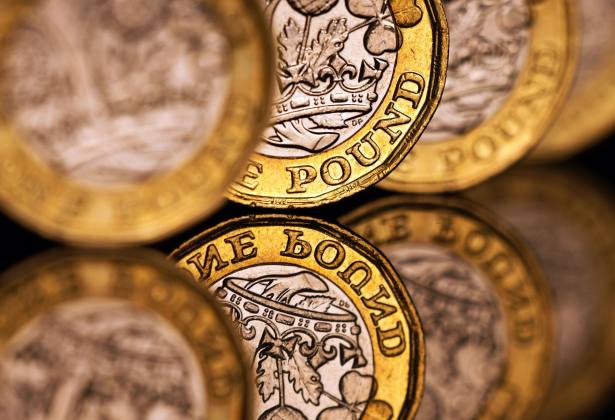 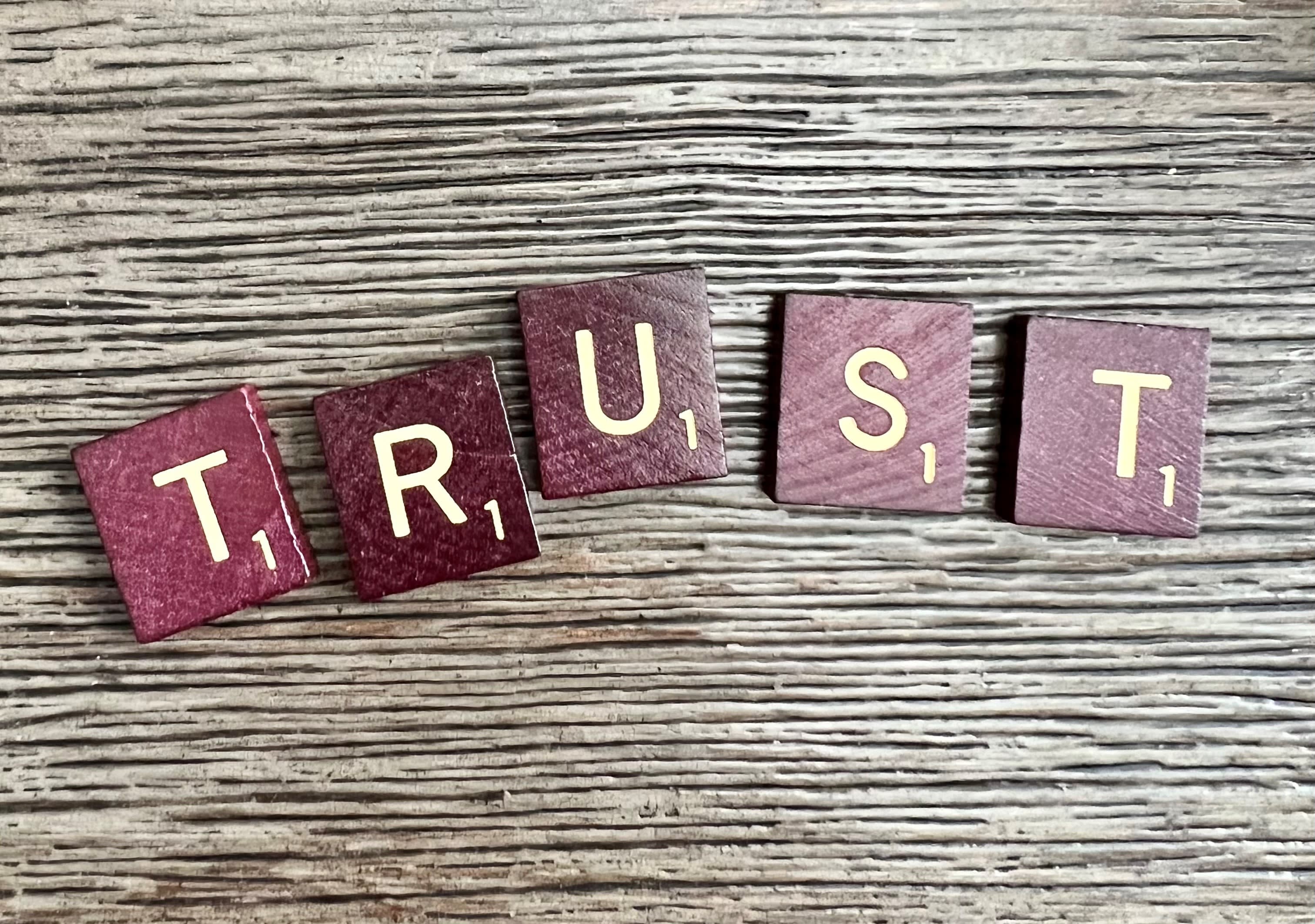 Residential CPD
A service from the Financial Times