There are currently some very complex rules which need to be included or excluded in the loan note document to ensure it is of the correct type. The OTS have suggested that rather than retain these rules they introduce a provision which enables the document to irrevocably specify the tax treatment.

It will be of a relief that the suggestion in the first report that PRR may be removed has been dropped. The Financial Secretary to the Treasury has confirmed that ‘the government are committed to keeping family homes out of CGT’

There are however some suggested changes. Where an individual has a large garden and sells part of it to a builder they will typically get the benefit of PRR on that sale. However, if they build a house on that plot, while they will get PRR on the sale of the original house, the relief will only begin on the new property from the time they move in, meaning that when they sell it PRR will be restricted.

The report seeks to rectify this and align the rules for a sale to a builder with a new build. It could actually be said that the easiest way to do this would be to remove relief for the sale to the builder. The OTS however has been kinder and has suggested that instead the start date for relief to apply on the new build should be aligned with the period of ownership.

As we mentioned earlier the government are keen to encourage taxpayers to use the real time reporting method and the OTS has suggested a standalone CGT return to help with this. While this may make reporting easier it will still accelerate payment of the tax which is not likely to be popular.

The UK property tax return currently has a 30 day deadline which is ambitious and often missed. This is generally due to a lack of awareness until the transaction is ready to go ahead.

The OTS has recommended that the deadline be extended to 60 days which seems more practical.

The Enterprise Investment Scheme was introduced to encourage investment in to early stage companies. Whilst the tax incentives are generous, the practical issues around the application process can be cumbersome and there are concerns that this discourages companies from applying. 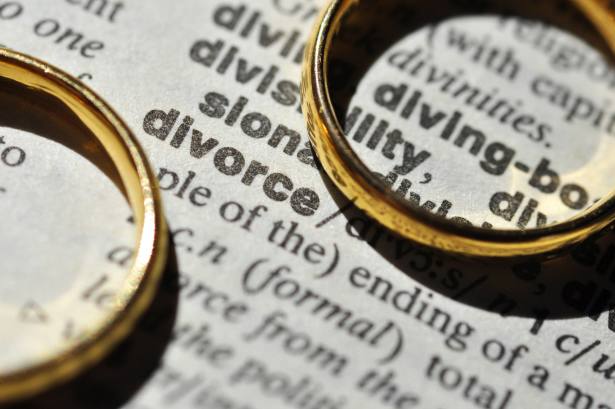