This works out to £7,646 per privately rented property, according to data released by the Office of National Statistics today (July 8).

In October, the government launched a consultation outlining its proposals to upgrade as many homes as possible to an energy performance certificate (EPC) Band C by 2030.

As of April 2020, all BTL properties have had to have an EPC rating of E but the government wants to raise this requirement to a rating of C from 2025.

As of last year, this was estimated to affect more than half (58 per cent) of UK homes.

The government launched a ‘Green Homes Grant’ voucher back in September to help homeowners and residential landlords towards installing energy efficient home improvements to the tune of £5,000.

However, this was scrapped in March, less than a year after it launched, with the scheme - originally designed to distribute £1.5bn in support to some 600,000 homes - only issuing 22,165 grants worth £94.1m, according to The Times.

“Landlords are in a very difficult situation at the moment," said David Whittaker, chief executive at Keystone Property Finance.

"On the one hand, the government has told them that every rented property in this country must have an EPC rating of C or above by 2030 at the latest. However, on the other, it has taken away a key source of financial support in the form of the Green Homes Grant."

Whittaker continued: "£21.5bn is an enormous amount of money for landlords to find when we are coming out of the worst economic slump in 300 years.

"Many people wrongly believe that landlords are sitting on endless piles of cash and therefore can absorb these costs easily. That’s not true.

"Many landlords are on modest incomes and have small portfolios that they maintain as an alternative to a pension."

If the government does not replace its Green Homes Grant, Whittaker fears this will "create a new – and very large cohort – of landlord mortgage prisoners". Or, "we could see some landlords sell-up", he said.

Anna Clare Harper, chief executive of property consultancy SPI Capital, also highlighted that "over 75 per cent of UK housing stock was built before building regulations even required insulation", so the £25.1bn figure was - to her - unsurprising.

"The trouble is, this is a significant cost for landlords, since average properties make just a few thousand pounds each year at best," Harper continued.

"It’s likely that significantly more grant funding will be required to avoid the risk that landlords simply sell off their properties."

In its latest Energy Report, the ONS suggested “less than £10,000” was a good deal for landlords and homeowners.

But others in the industry remained skeptical as to the ‘real’ figure. 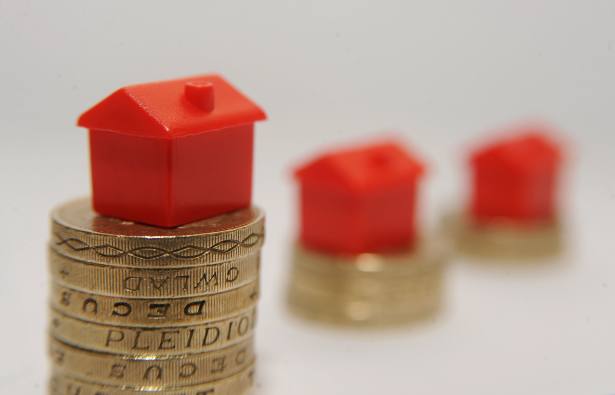 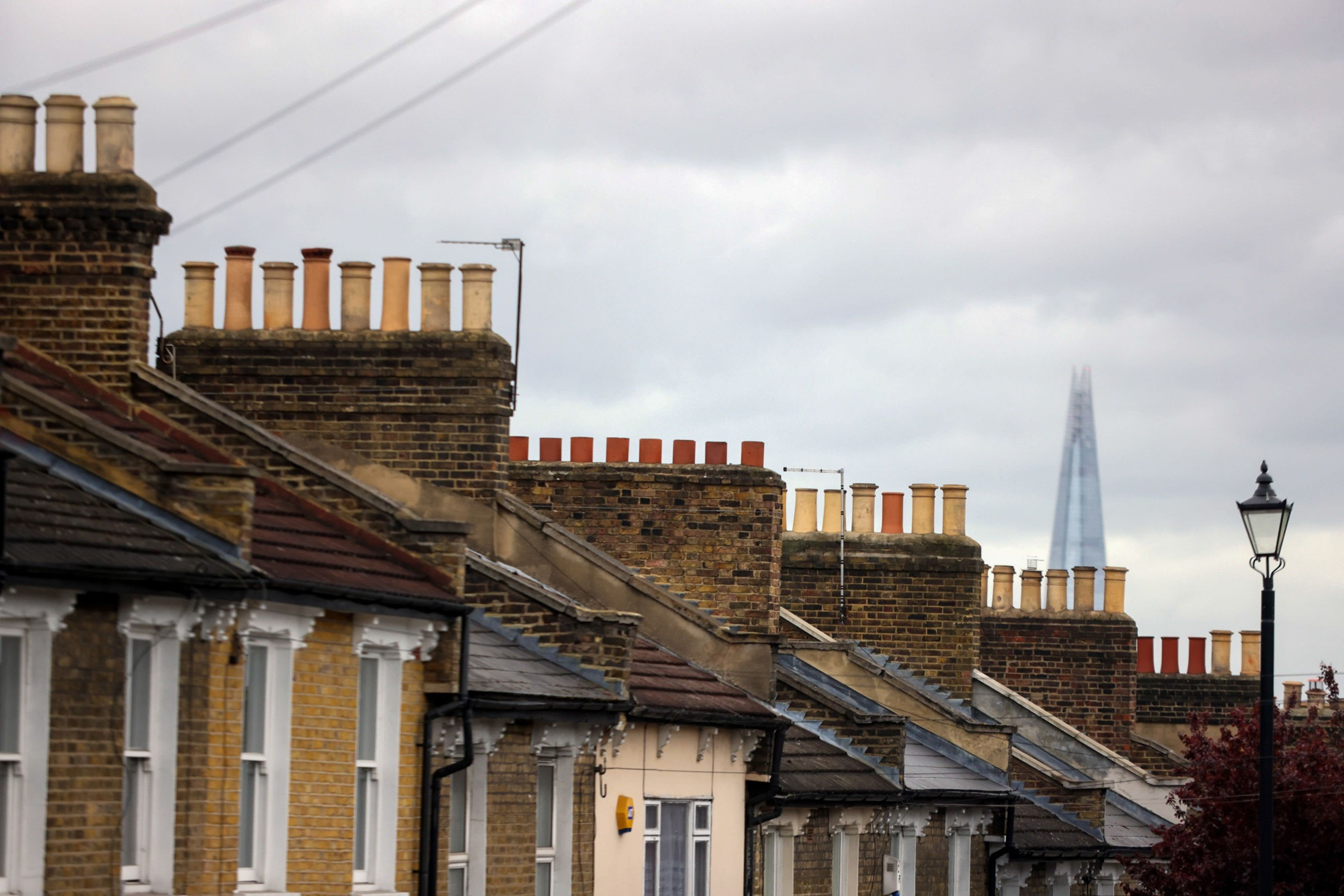 Property Buy-to-let
A service from the Financial Times